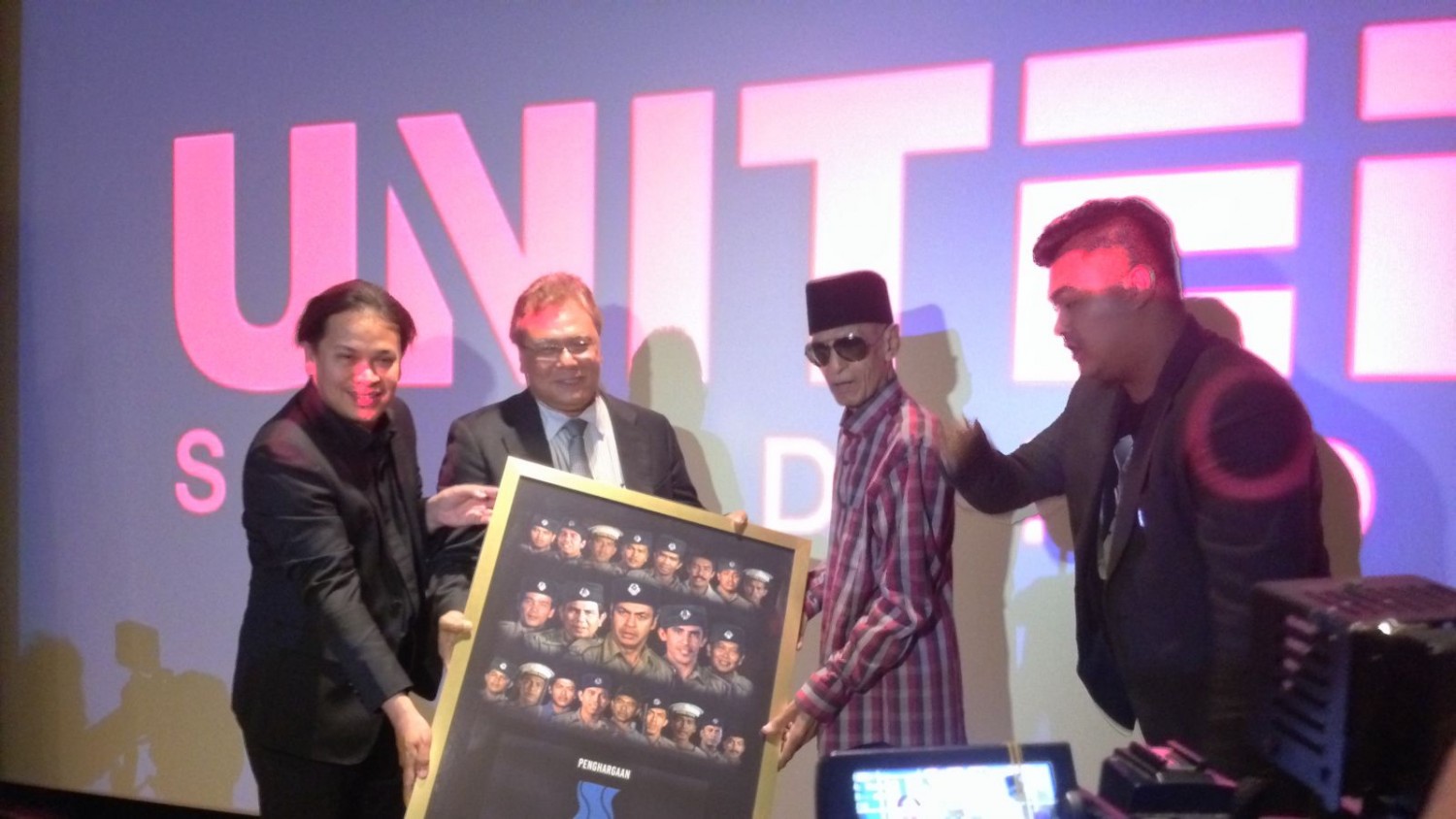 Kuala Lumpur, 14 April 2015 – Malaysia’s creative content industry is going through a period of transformation from analog to a digital system in which the content format is in high definition (HD) has become the norm or accustom to the spectators, employees, cinemas and stations broadcasting locally and internationally.

In accordance with the Government’s plan for the promotion of creative content industry globally, United Studios Sdn Bhd as the company’s distribution and marketing (a subsidiary of KRU International Sdn Bhd), took the initiative to make investments and market epic/action “Bukit Kepong” to be marketed again in local and international markets. Besides “Bukit Kepong,” United Studios and Jins Shamsudin Productions has also signed an agreement to refurbish 3 classic films such as “Menanti Hari Esok”, “Esok Masih Ada” and “Tiada Esok Bagimu.”

Prodigital Lab Sdn Bhd (a wholly owned subsidiary KRU Malaysia Sdn Bhd) is a post-production studio responsible for creating work of “digital remastering” of visual and audio movie “Bukit Kepong” which was published by Jins Shamsudin Productions in 1981. In order “save” the movie content “Bukit Kepong”, this complicated work was done with the utmost care for 3 months with a film restoration process costing about RM100,000.

“The cost and duration of the process depends on the condition of the digital remastering films. When we receive the Bukit Kepong in negative 35mm film format, we found that the film was is not so good a condition whereby the film was sticky and could not be viewed. It had to go through several processes in the laboratory using chemicals for cleaning. This process is quite complicated, therefore it will take some time,” said Chief Executive Officer Prodigital Lab, Archie Nasution.

“Bukit Kepong” not only got upgraded to high definition content (HD). Prodigital Lab also improve the quality of the color to appear as if “Bukit Kepong” was just shot yesterday. In addition, the audio quality is also enhanced with the remixes of mono to stereo, audio lipsync to coordinate actions from the visual, noise reduction and adding special effects sounds.

Digitization of creative content, such as “Bukit Kepong” not only improves quality for commercialization and redistribution, it also saves the archiving cost and more importantly preserving local art for viewing and as reference for times to come.

KRU through United Studios and Prodigital Lab are ready to collaborate with all parties to provide services for repairing digital remastering classic films or television programs; and redistributes the creative content for viewing at home and abroad.

PRODIGITAL LAB SDN BHD
Prodigital Lab Sdn Bhd (a wholly owned subsidiary KRU Malaysia Sdn Bhd ) is a post-production studio responsible for all the work of making visual effects , 3D animation , 2D animation , editing and publishing of digital audio produced by KRU Studios , Showbiz Productions and Cartoon Studios. Our workforce of more than 80 staff from within and outside the country; and the results of the technical work we have successfully passed the “Quality Control” test on behalf of the Universal Pictures, Sony Pictures, Lionsgate and to other international distributors.

UNITES STUDIOS SDN BHD
United Studios is the sales and distribution company to a group of KRU companies (a subsidiary of KRU International Sdn Bhd). The company operates a global sales and distribution of films produced by KRU studios. In the region of Malaysia, Singapore and Brunei, United Studios focuses on film distribution, DVD, television, physical and digital. Furthermore, the United Studios has a catalog of films from outside the publishing company and is actively seeking to increase supply by acquiring work from film producers locally and internationally. 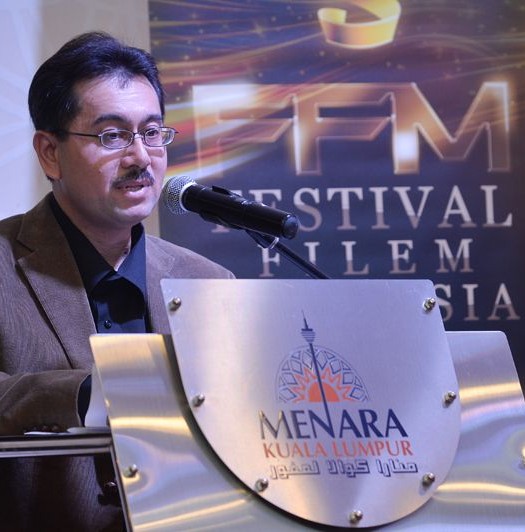 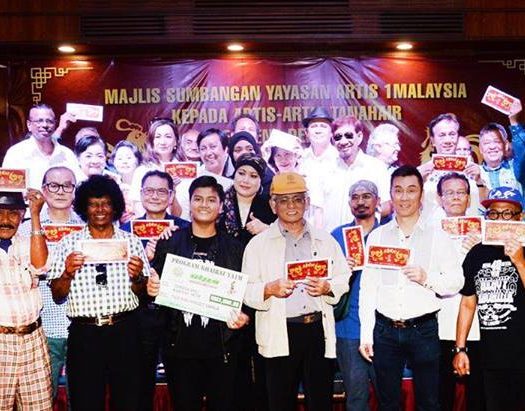