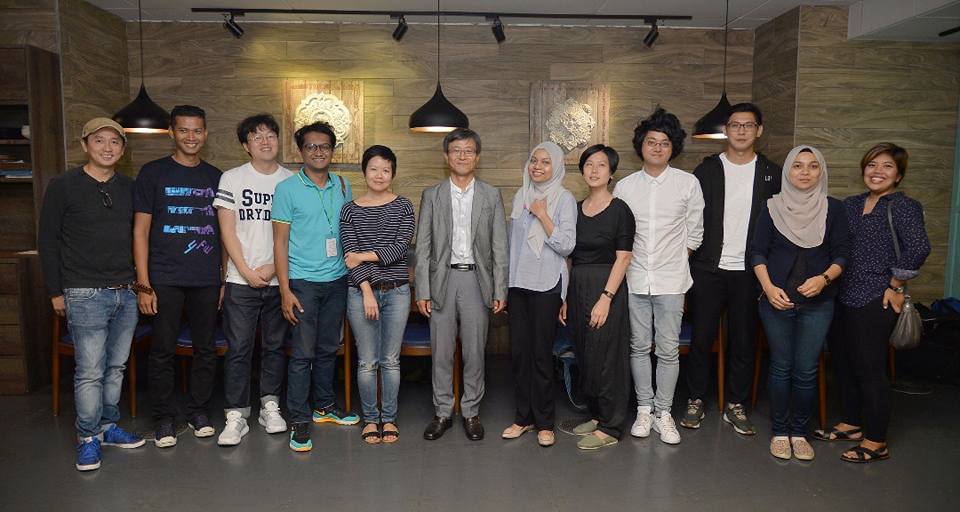 “We are extremely proud and thrilled to be named as the finalists. This amazing workshop has been a momentous journey for all of us and thank you FINAS, Next New Wave, mentors and everyone involved for building this platform to foster and encourage new talent” Ariff and Benedict said.

In 2016 edition, the award winning young filmmaker, Putri Purnama Sugua who was chosen to represent Malaysia, has scored and honoured with the Asian Film Academy Scholarship upon her graduation from the Asean-ROK Film Leaders Incubator: FLY2016 filmmaking workshop in Phnom Penh, Cambodia. As the scholarship recipient, Putri will represent Malaysia at the Asian Film Academy this year, which has produced notable successful Asean filmmakers such as Bradley Liew (Malaysia), Yoseop Anggi Noen (Indonesia) and Boo Jun Feng (Singapore). 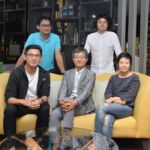 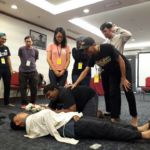 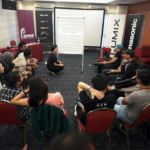 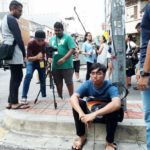 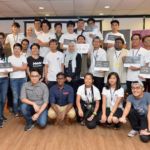 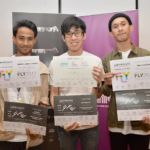 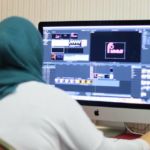 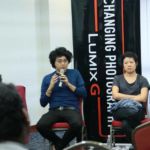 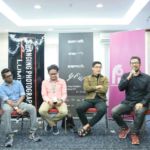 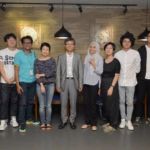 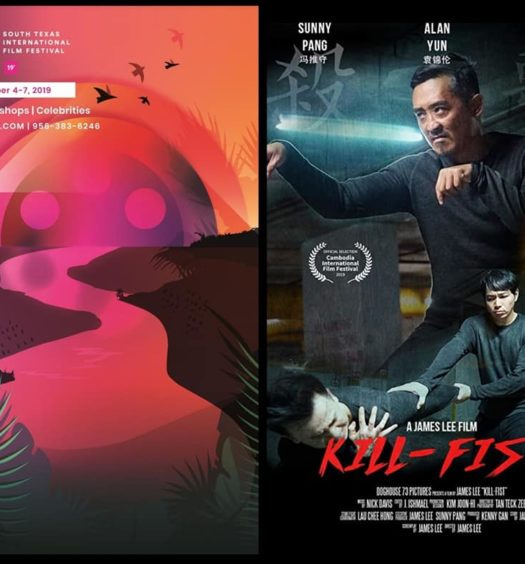 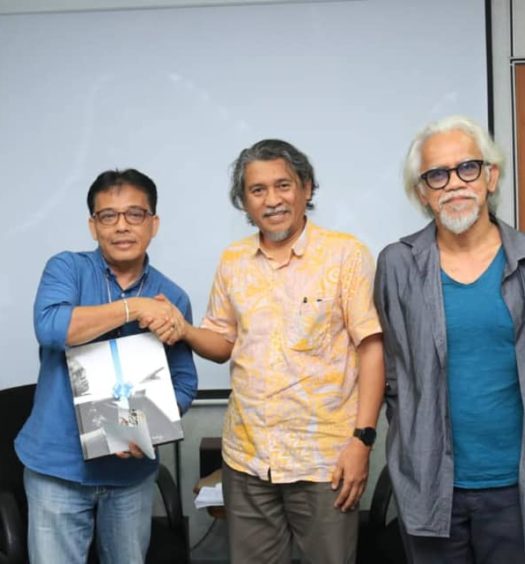