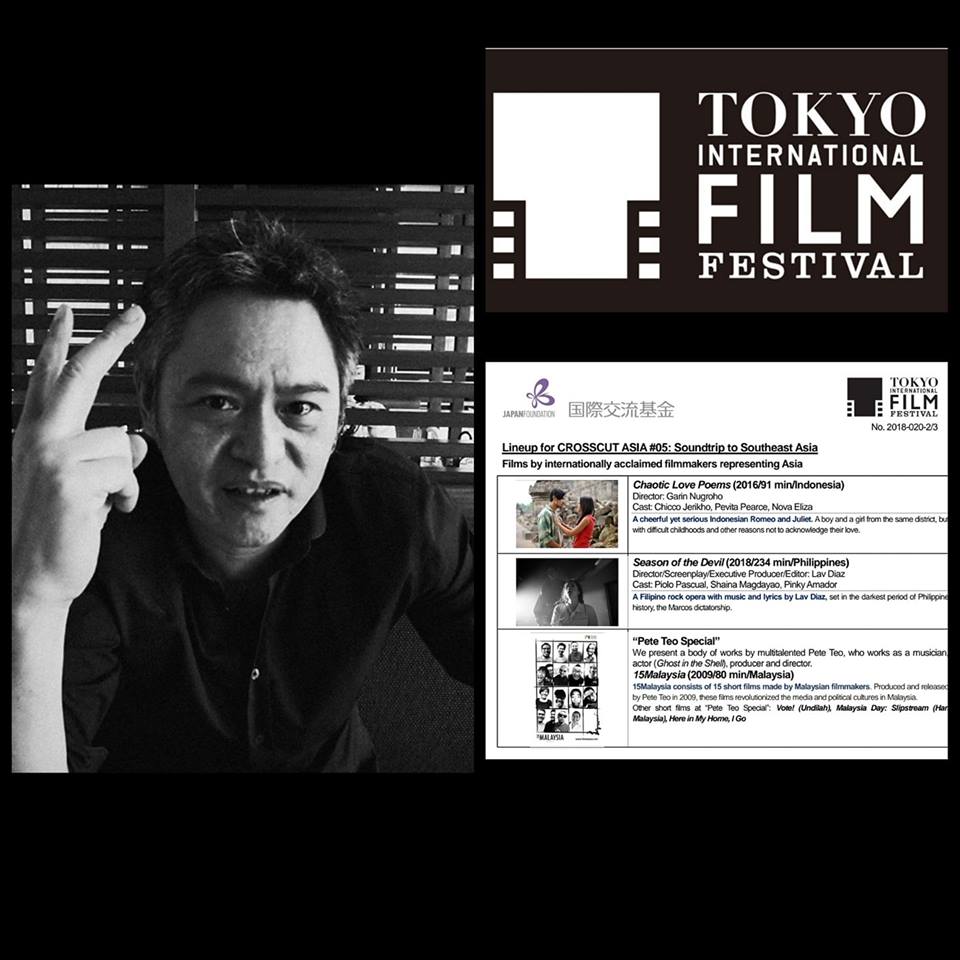 The CROSSCUT ASIA series was jointly launched by the Japan Foundation Asia Center and the Tokyo International Film Festival (TIFF) in 2014 to showcase Asian films with a focus on specific countries, directors, or themes and this year’s TIFF takes place from October 25-November 3, 2018 at Roppongi Hills and other venues in Tokyo. For the 5th edition of CROSSCUT ASIA #05: Soundtrip to Southeast Asia, nine films from six Southeast Asian countries have been officially selected by showcasing a rich variety of musical genres. 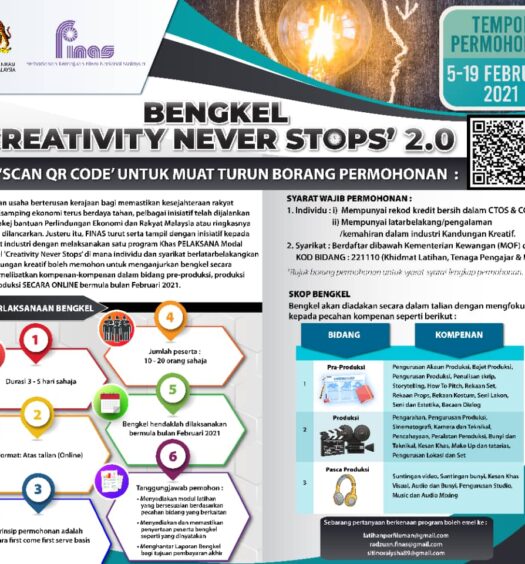