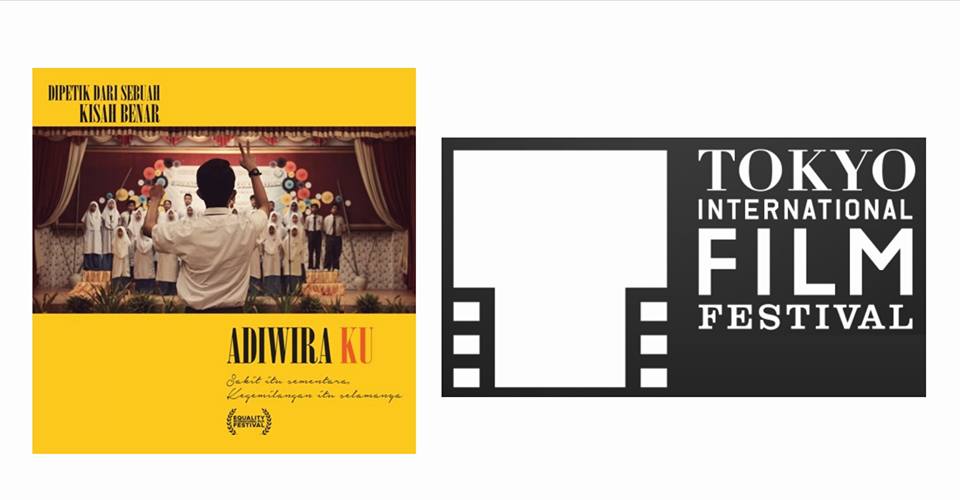 The 29th Malaysian Film Festival’s Best Film (FFM29), ‘Adiwiraku’ (My Superheroes) by Eric Ong has another great news to celebrate as it has been officially selected to be screened at 30th edition of the Tokyo International Film Festival (TIFF).

Having its Japanese Premiere under the Japan Foundation Asia Center’s CROSSCUT ASIA series, Adiwiraku which has also bagged the FFM29 Best Original Story (Jason Chong) and Best Actress for Sangeeta Krishnasamy’s brilliant performance will be exclusively featured with various award winning films from Southeast Asia and link the audiences to see the outstanding works from these next-generation filmmakers from October 25 to November 3, 2017.

Previously, this based on a true story film of a determined teacher named Cheryl Ann Fernando, stationed at SMK Pinang Tunggal in Sungai Petani, Kedah, who found ways to build and explore the great potential of her students through choral speaking platform has been officially selected for Phoenix Film Festival in Melbourne (In Competition/Best Film), Malaysian Film Festival-Singapore (MFFSG17) and will represent Malaysia at 11th Asia Pacific Screen Awards in Brisbane, Australia this November. 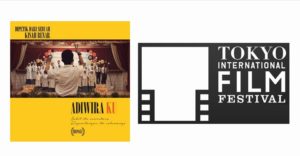 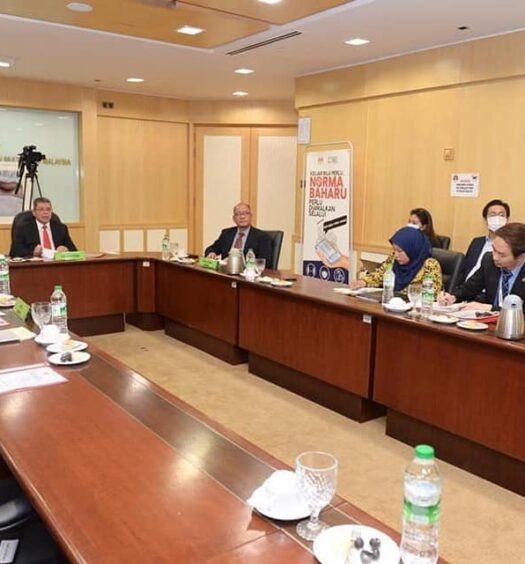 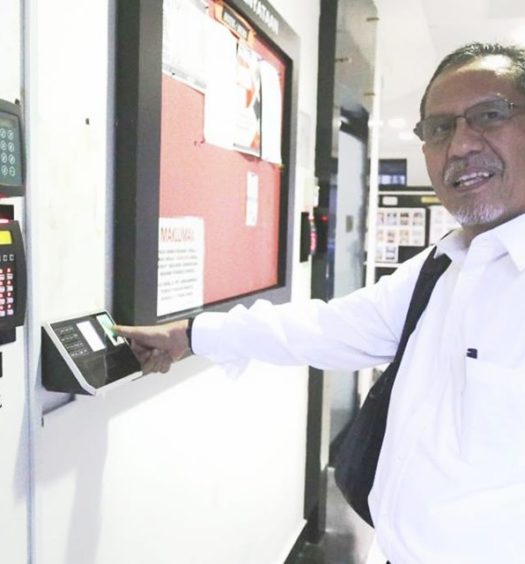