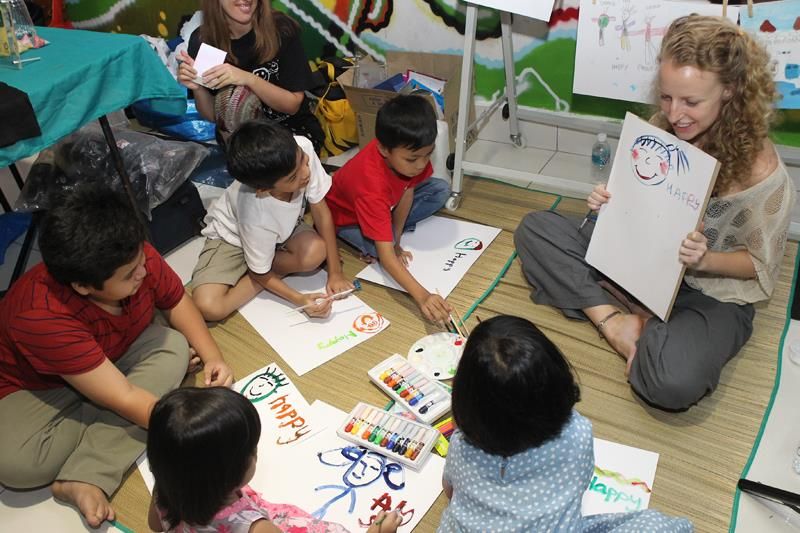 CENTRE OF ART FOR GRABS EVENT 2015

CENTRE OF ART FOR GRABS EVENT 2015

The event’s concept was “casual” and it attracted a lot of underground film lovers. In addition, there were are also several booths that sold and exhibited their goods. The Executive Director also attended as a moderator during the question and answer session of the Film Forum.

The purpose of this program was to promote the 27th Malaysian Film Festival that will take place soon. FINAS has helped broadcast 9 short films on both days of the program. 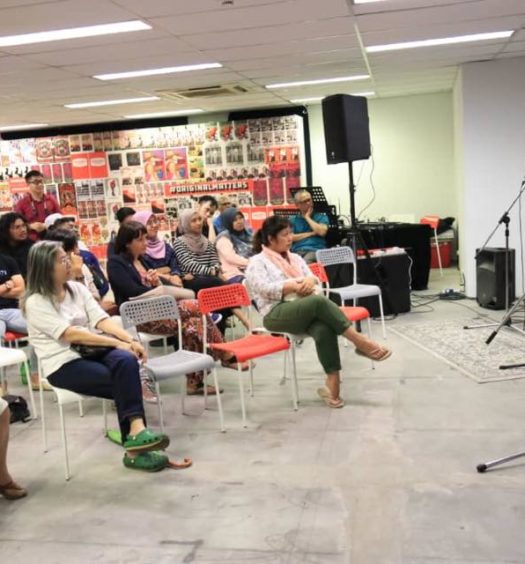 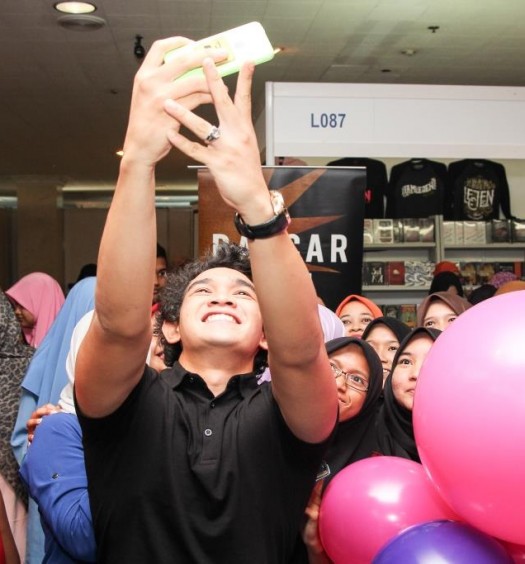