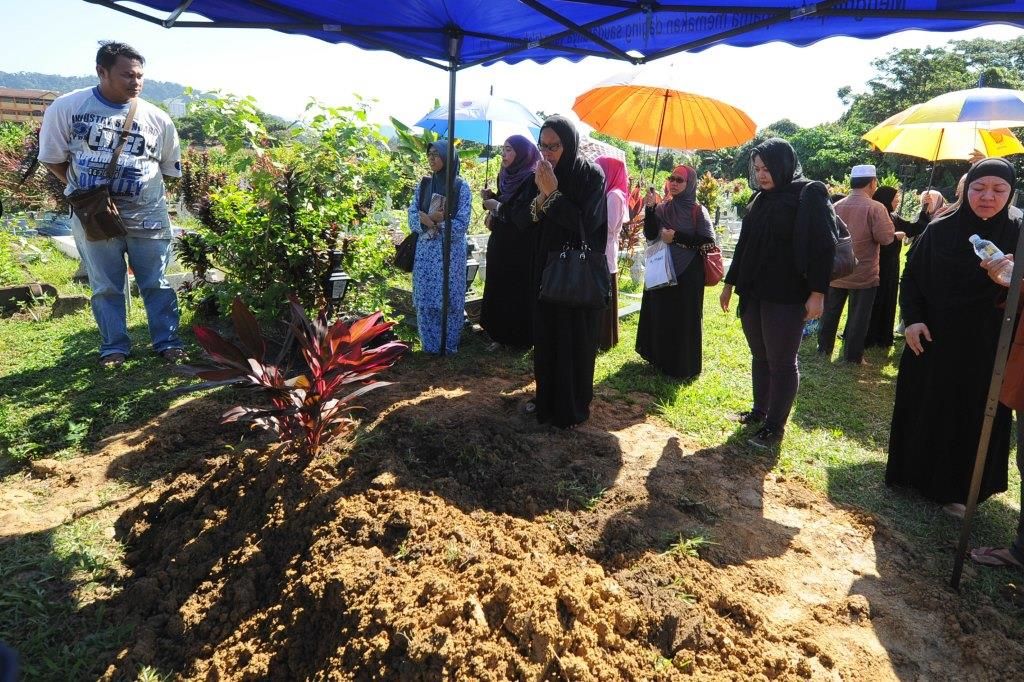 The late Datuk Mohd Shariff began his tenure as the Director General of the National Film Development Corporation Malaysia (FINAS) from 1995 until 15 November 2005. Besides heading FINAS, the late is also a former CEO of Creative Content Industries Association (CCIG) for the term 2012-2014 and was the Deputy President of the Screen Writers Association of Malaysia (SWAM).

Among the achievements made by the late is in building the Sound Stage studio even when the country was experiencing a recession.

He leaves a wife, Datin Rusila Hashim, 49, and four children aged between 25 to 33 years and the remains were buried at the Tanah Perkuburan Islam Taman Ibu Kota. Al-Fatihah and condolences for the family members of the late Datuk Mohd Shariff from FINAS citizens. 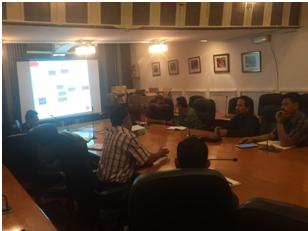 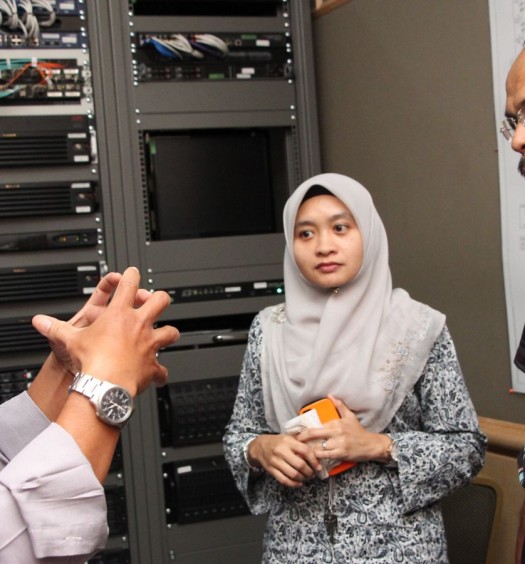