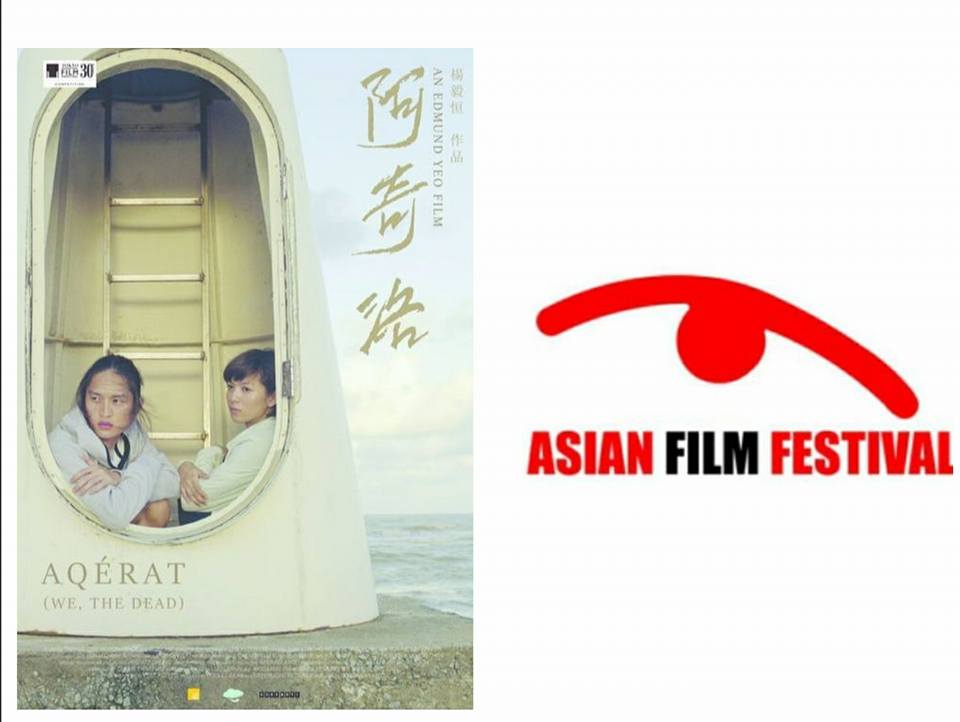 Edmund Yeo’s award winning feature ‘Aqerat ‘(We The Dead) about the plight of the persecuted Rohingya minority group in Myanmar fleeing to Malaysia was honored as Best Film at the 15th Bologna Asian Film Festival in Italy. Held from May 21 to 28, 2018 at the cinema Lumière and the DAMSlab Auditorium in Bologna, Italy with the showcase of eclectic shortlisted films from Japan, Taiwan, China, Hong Kong, South Korea, Phillipines Thailand and Malaysia, ‘Aqerat’ starring Daphne Low and Howard Hon Kahoe bagged the top prize in the festival that celebrates the growing collaboration, diversity and cinematic landscape in Asian filmmaking. 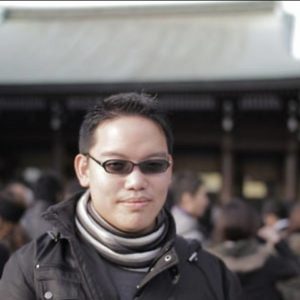 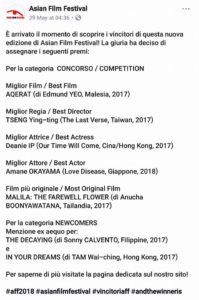 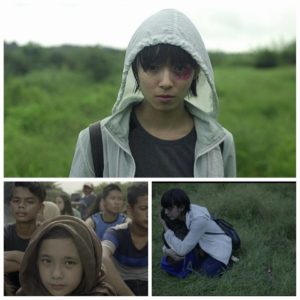 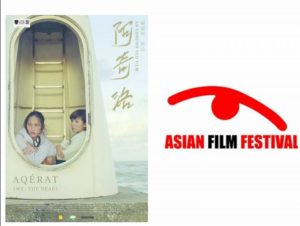 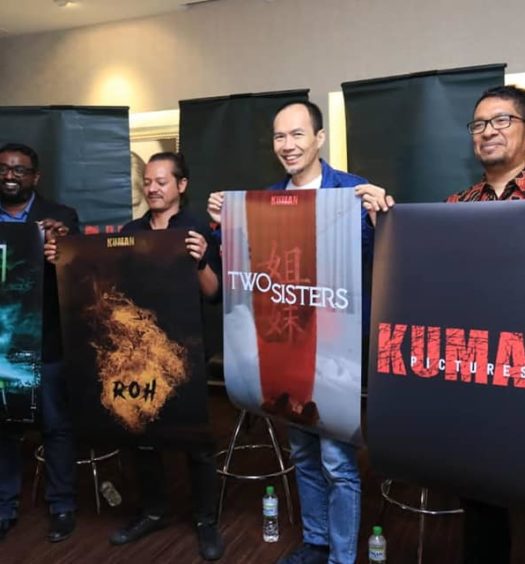 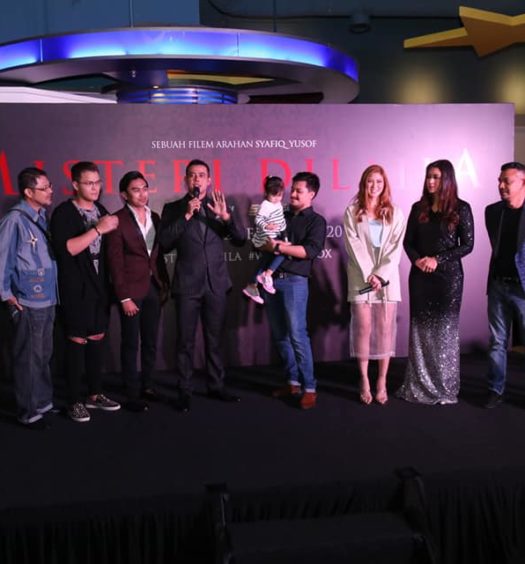