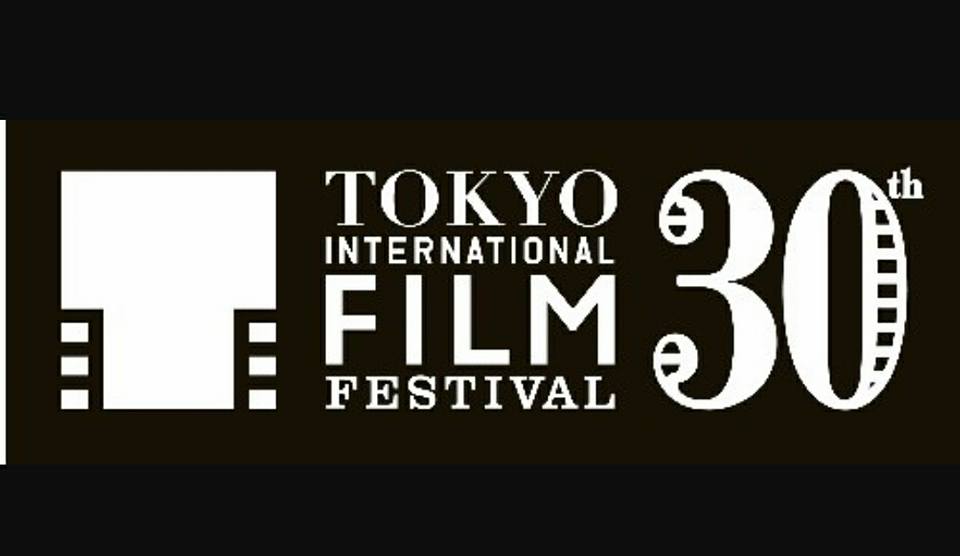 Selected from 1, 538 titles from 88 countries and regions, ‘Aqerat’ will compete in the Main Competition section along with 14 other films for the ultimate Tokyo Grand Prix Award; to be decided by a five-member jury led by Academy Awards winner, Tommy Lee Jones. In 2014 edition, Yeo’s critically acclaimed debut feature, ‘River of Exploding Durians’ was also premiered at the Main Competition section of the festival.

In addition, his documentary ‘Yasmin-san’ which explores the influence of the late, great Malaysia’s celebrated filmmaker, Yasmin Ahmad will be making its World Premiere under the Japan Foundation Asia Center’s CROSSCUT ASIA series with the exclusive showcase of selected outstanding works from Asian next-generation filmmakers. 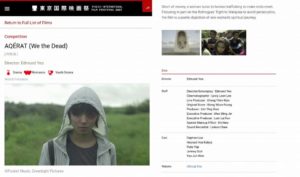 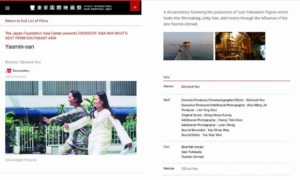 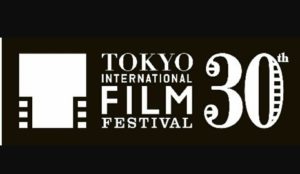 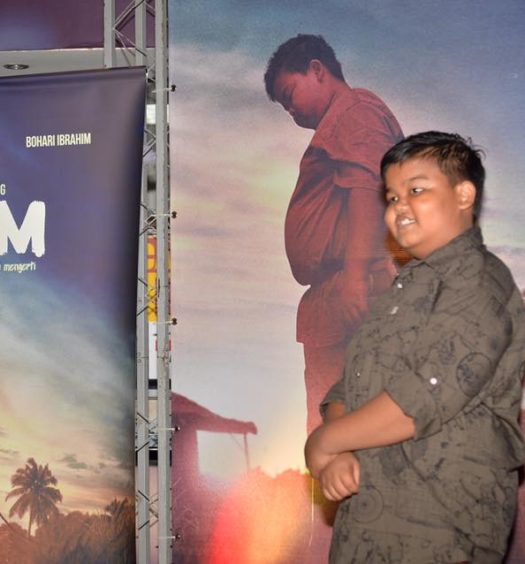 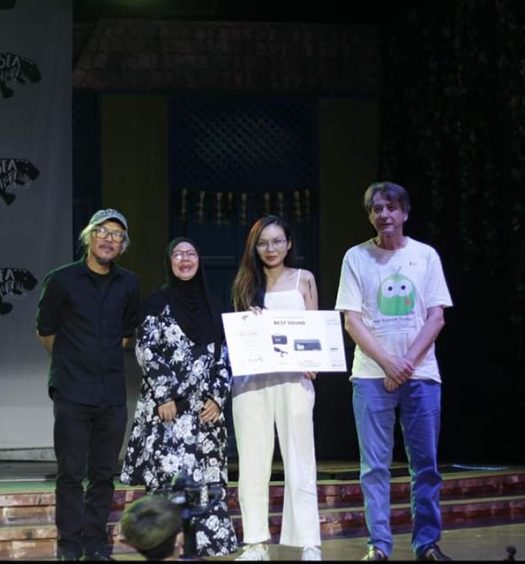