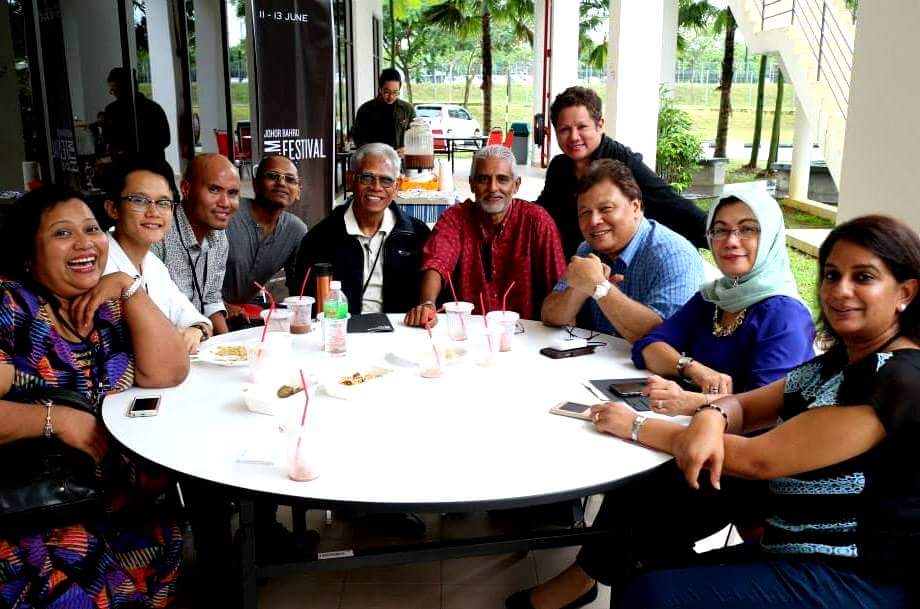 Johor Bahru, 11 June 2015, – The Johor Society for the Performing Arts (JSPA) presents the inaugural Johor Bahru Film Festival for the first time. Movie is a medium that helps bind people together and this time around we will get a chance to sink on our seats to experience films from Malaysia, Singapore, Indonesia, Thailand, Cambodia, Bangladesh, Philippines, India, France and Japan from 11–13 June at MAP Nusajaya and Multimedia University Nusajaya. Filmmakers of international excellence will be showcasing and gracing their films from around the region which carries relevant social messages to the community. The three-day event will feature film screenings as well as workshops.

The highlight of the festival was the red-carpet reception at MAP Nusajaya on 11 June featuring directors and stars of the films featured throughout the festival. The guest of honor for this glamorous night was none other than the Princess YAM Tunku Tun Aminah who also presented gifts to the foreign delegates and FINAS. This red carpet also had the presence of the Director General of FINAS, Dato’ Kamil Othman, Deputy Director General, Puan Khalidah Mohd Darus and Dato Fauzi Ayob, Director of Corporate Communications Division. The films screened here are for the young generation and I feel that this film festival should be held annually which will open new doors to the young filmmakers, Dato’ Kamil Othman said.. 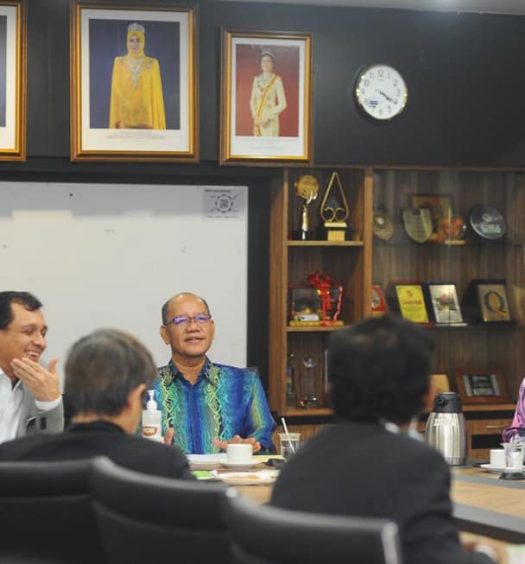 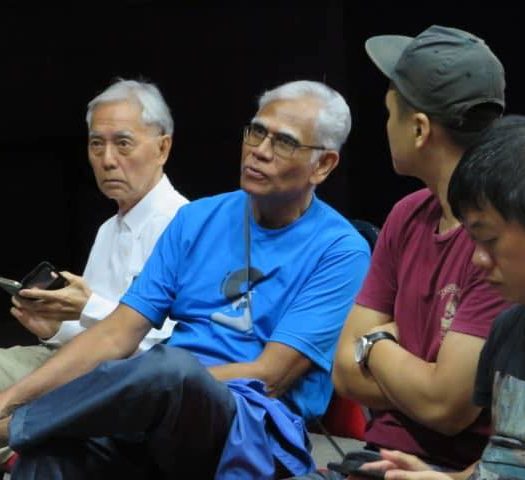