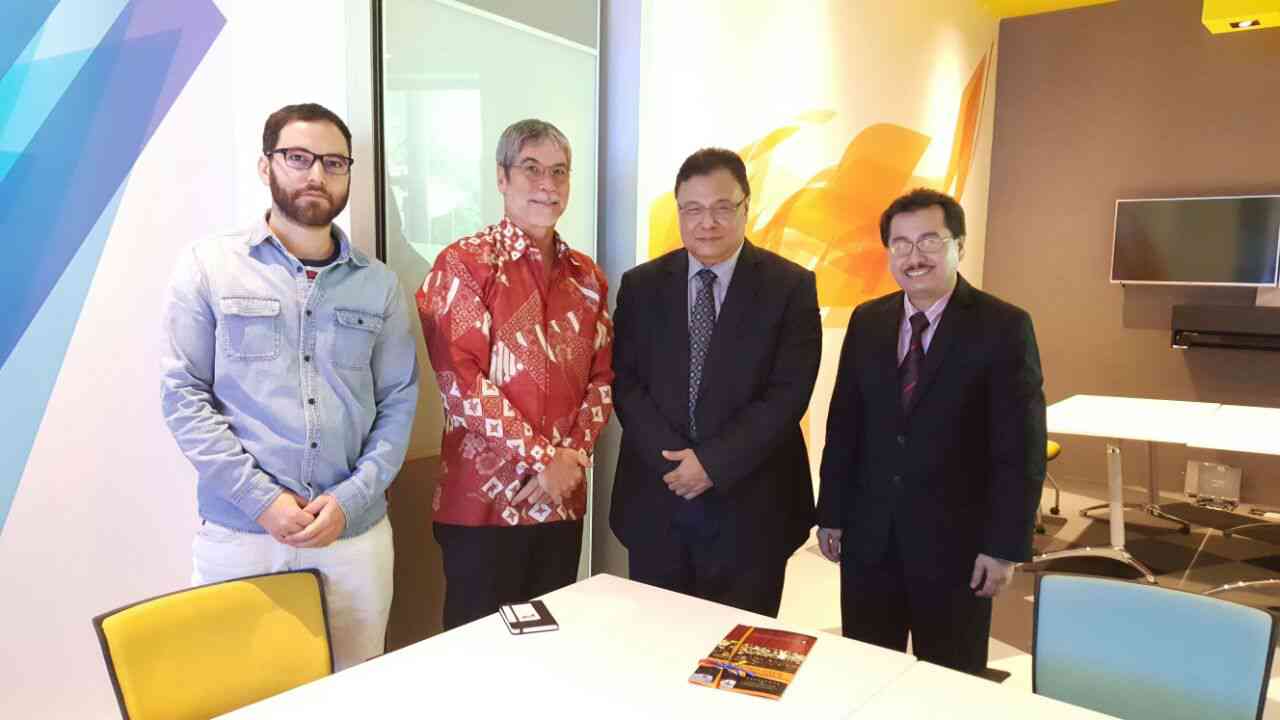 KUALA LUMPUR, June 7th-In an exciting development for Malaysian and Venuezelan film cooperation through the strategic cultural events proposed by Embassy of the Bolivarian Republic of Venuezela in Malaysia, the Director General of FINAS, Dato’ Kamil Othman feels delighted to be providing this very practical and high-profile platform, enabling the film industries in these two countries to build on their existing relationships and form new commercial partnerships.
During an interactive meeting today between FINAS and H.E Manuel Guzman, the Ambassador of the Republic of Venuezela in Malaysia, FINAS will give full support to the proposed Venuezelan Film Week in October and 15th Latin Film Festival in November this year as it will introduce quality films to local and foreign audiences, broaden the understanding of our film culture and increase collaboration between our filmmakers and their future international counterparts via the festivals. Thus, Dato’ Kamil has also stressed on the strategic collaboration and co production with Venuezela in developing creative industry through knowledge sharing and diplomatic relations. The meeting was also attended by Dato’ Fauzi Ayob, Deputy Director General Production and Communication FINAS and Mr. Manuel Guzman, Venuezelan film director. 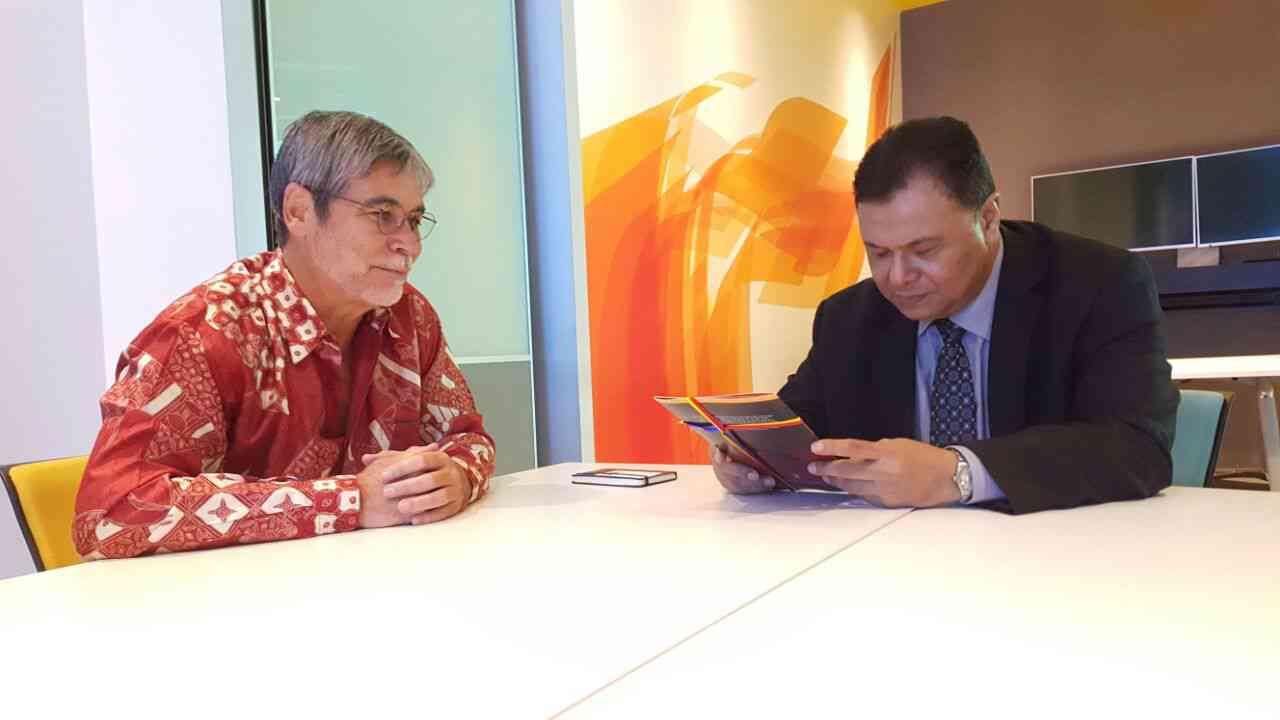 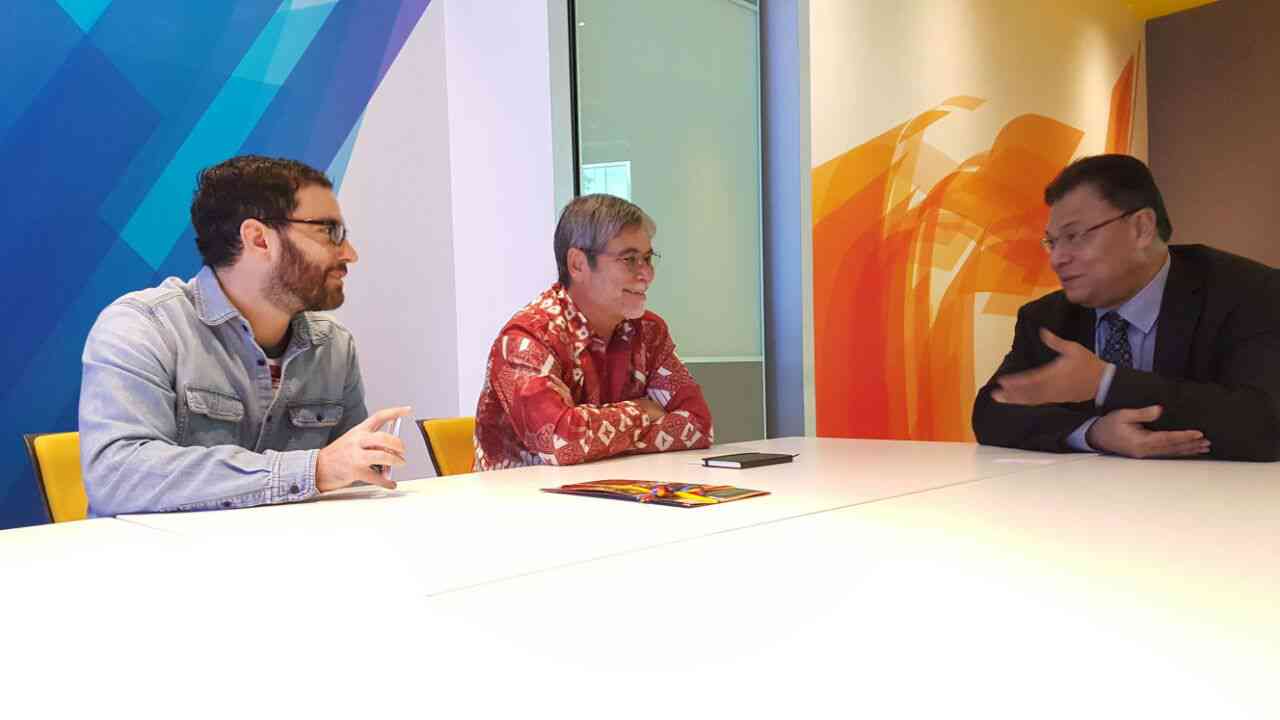 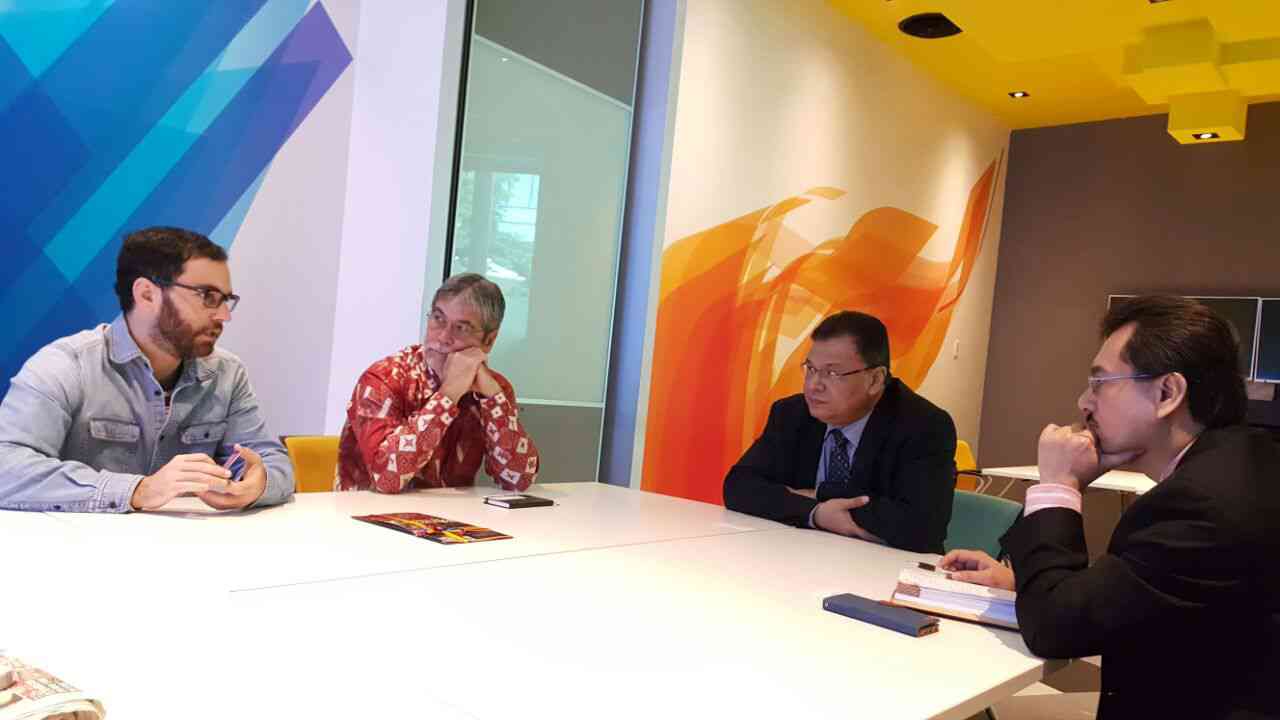 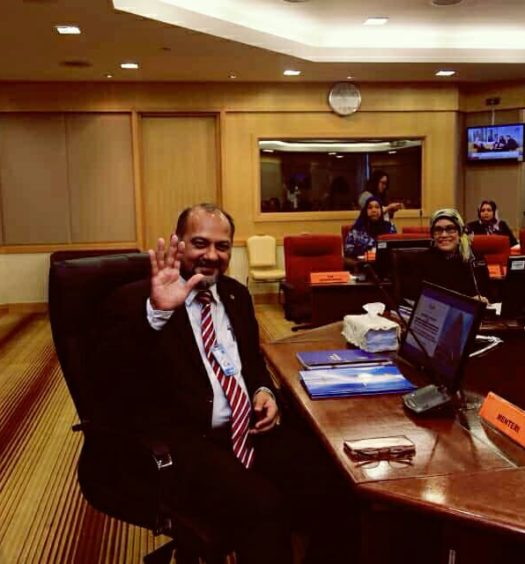 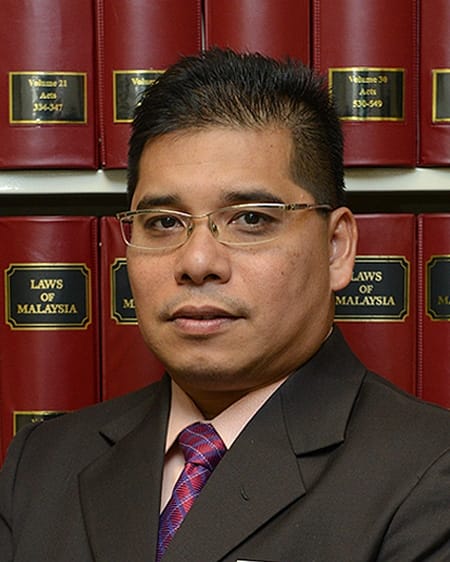