In addition, Redha by Tunku Mona Riza which has won numerous awards at international film festivals has been officially selected as the line up of festival special screening with Blind Way (China) and After This Our Exile (Hong Kong). During the earlier press conference at TGV Sunway Velocity, Kuala Lumpur today, Ms. Joanne Goh, Chairman of MIFFEST and MGGA has announced the award categories, nominees as well as the festival’s screening lineup and films in competition. The auspicious festival will also feature ‘TimmThaler’ from Germany as the opening film and closed by Koji Fukada’s “Harmonium”.

Recognizing human excellence through the art of filmmaking, Malaysia International Film Festival and Malaysia Golden Global Awards will feature films that inspire, enlighten and uplift the human spirit. All nominated films in competition are available to be sold at mmCineplex and TGV Cinemas. There will be an additional category which is ‘The Audience Choice Awards’, where the public gets to vote for their favourite movie. Audiences may keep their movie ticket and drop them in the voting box after viewing the movie, as a way for the organizer to choose the winner for this category. 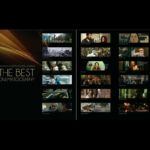 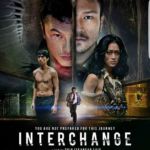 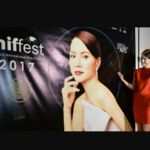 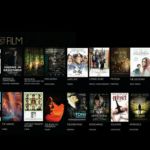 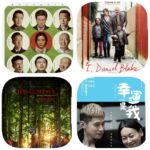 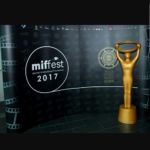 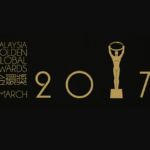 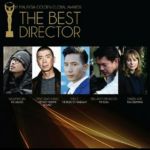 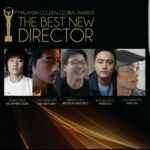 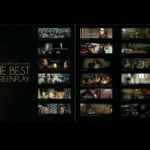 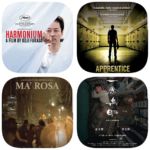 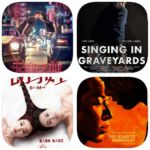 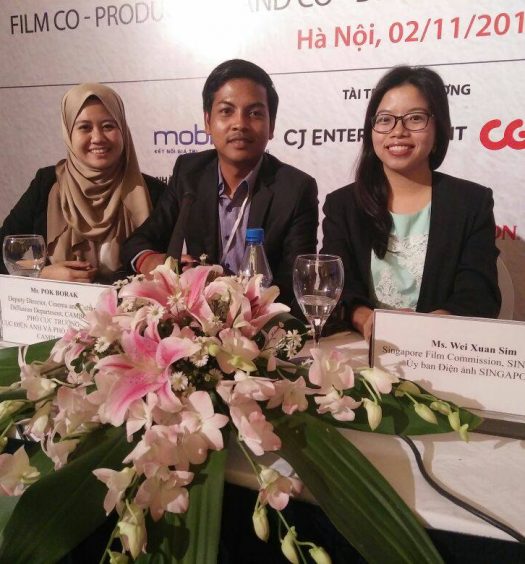 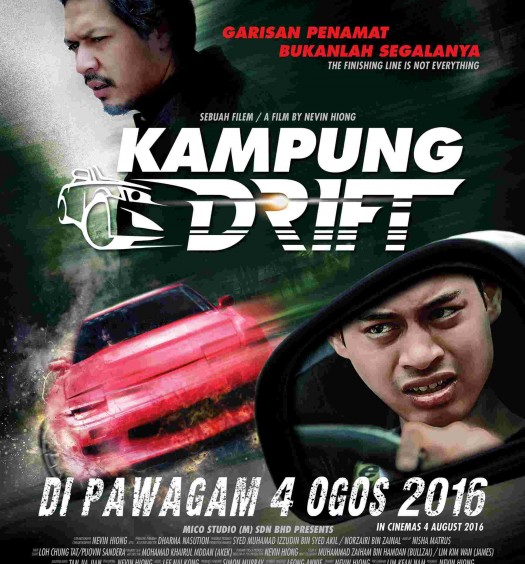