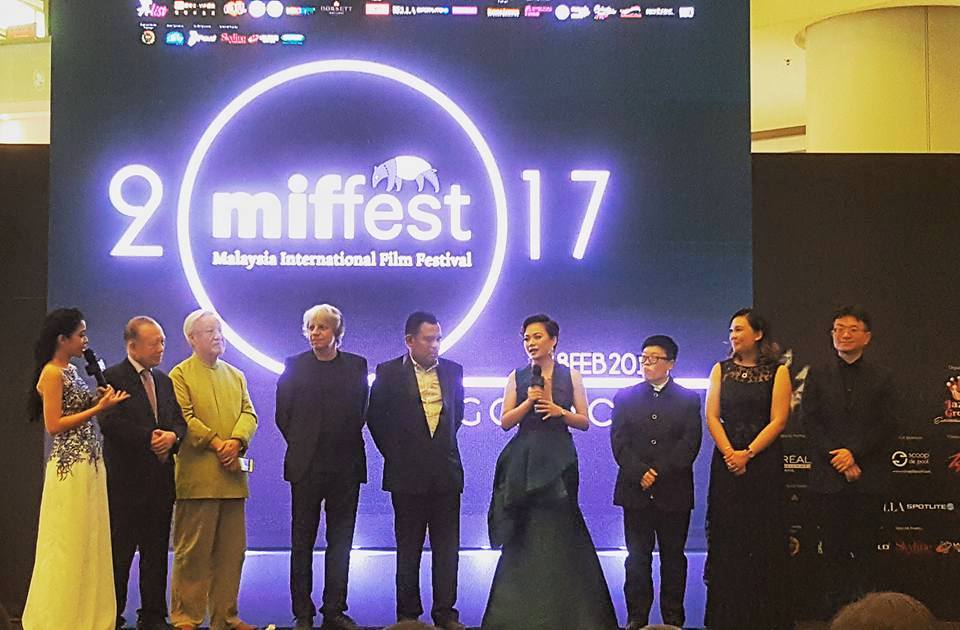 According to Joanne Goh, the Chairman of MIFFEST and MGGA, this auspicious festival interestingly provides interactive platforms through International Film Festival and Film Dialogue (Exhibition) at the Nu Sentral Shopping Centre from 28th of February till the 4th of March 2017. Besides, the listed movies will be screened at GSC @ Nu Sentral Shopping Centre, TGV Sunway Velocity, TGV KLCC and mmCineplexes @ eCurve.

The MIFFEST is an initiative that aims to provide a platform for Malaysian off-screen and on-screen film talents to showcase their abilities to an amplified international audience while also promoting the beautiful diversity of Malaysia to the global frontiers. This festival also features 3 of the best movies directed by Malaysian directors last year, Dain Said’s “Interchange”, Tunku Mona Riza’s “Redha” and Bradley Liew’s “Singing In Graveyards”.

The Malaysia Golden Globe Award (MGGA) will be held on 5th March 2017, Sunday at Arena of Stars, Resorts World Genting, Genting Highland and the show will air on A-List (Astro 456) at 8.00pm

For further info and the screening list, kindly visit the official websites www.miffest.com.my or www.mgga.com.my. 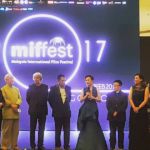 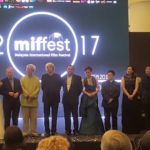 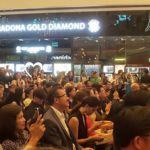 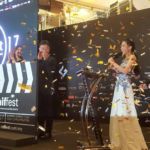 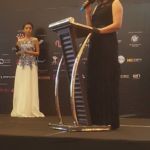 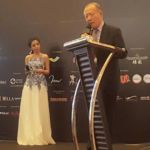 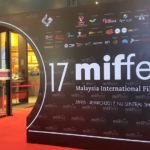 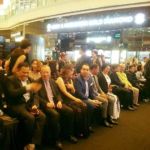 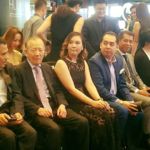 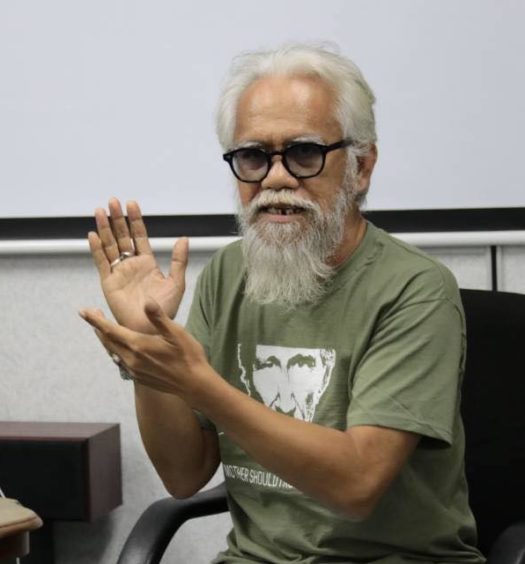 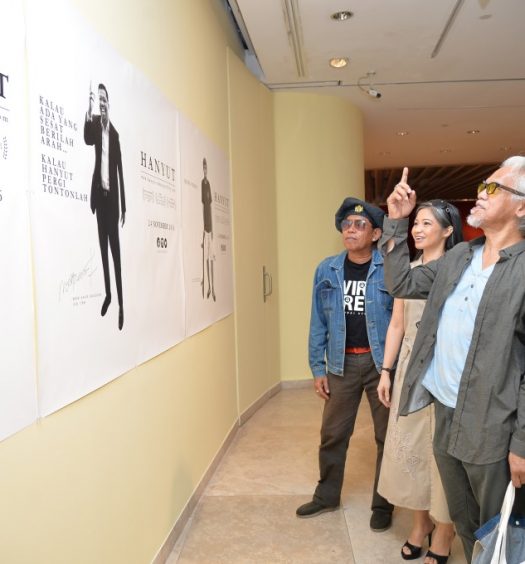