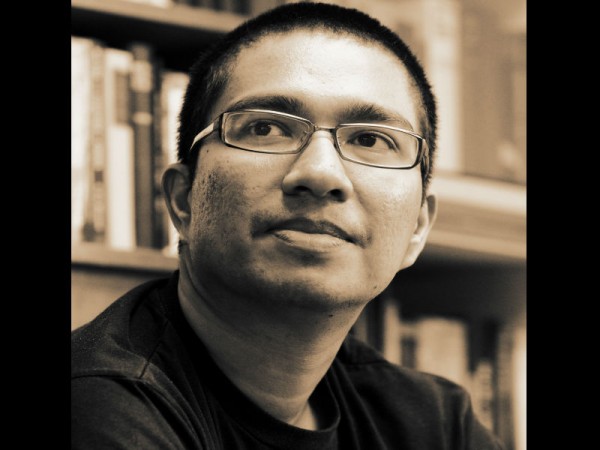 Malaysian filmmaker Amir Muhammad, has joined the All Lights India International Film Festival (ALIIFF) 2017 as a jury member. The third edition of ALIIFF, which is organised as part of the Indywood Film Carnival, will be held at Ramoji Film City in Hyderabad between December 1 and 4. ALIIFF has received film submissions from over 80 countries. Among this, 130-plus films have been shortlisted for screening in six competition and eight non-competition categories, respectively 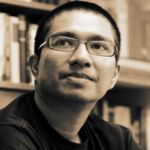 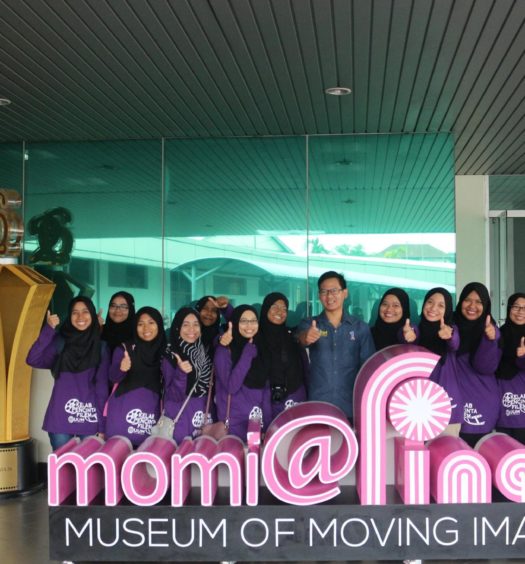 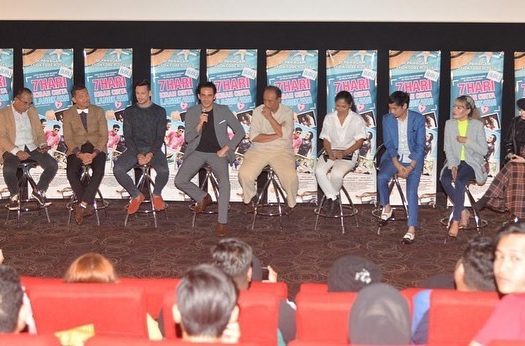