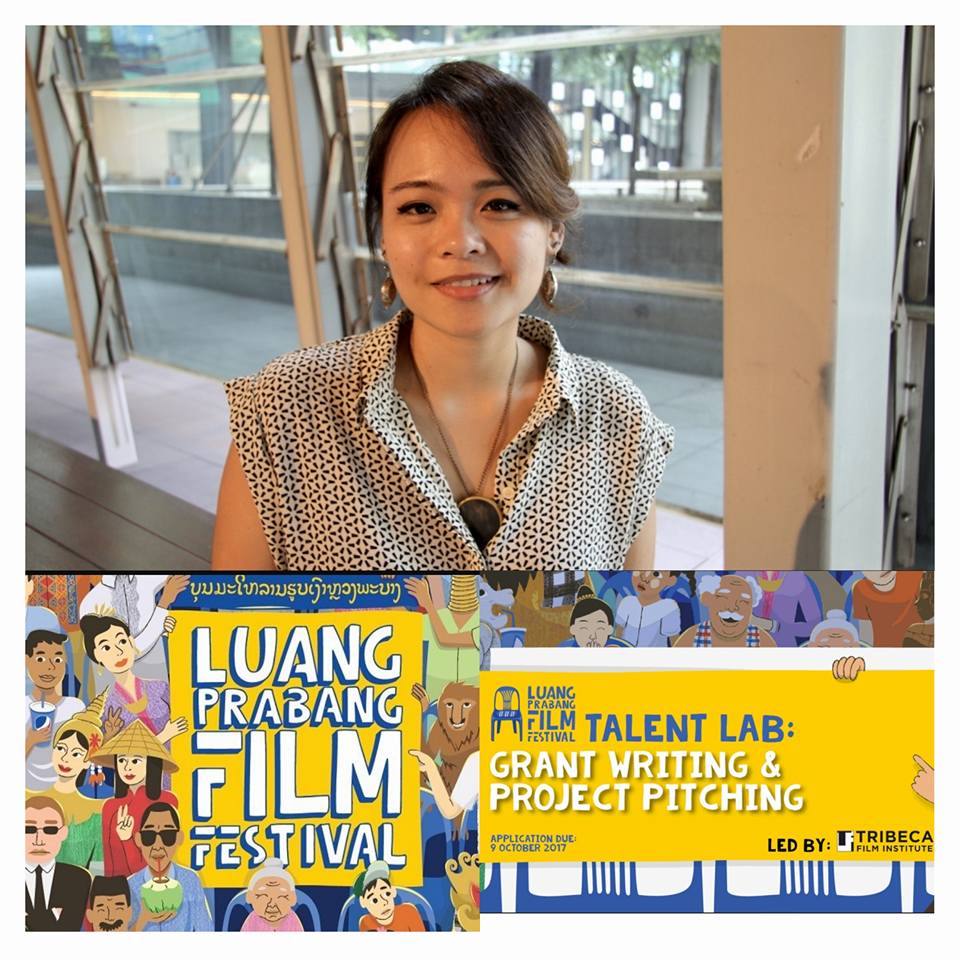 Nadira Ilana’s debut feature film, ‘Wilderness’ inspired by Dusun-Borneo mythology has been officially selected for the 2017 Luang Prabang Film Festival (LPFF) Talent Lab for Southeast Asian Filmmakers to be led by Tribeca Film Institute (TFI). Produced by Pamela L. Reyes from the Philippines (Birdshot) and award winning Nadira, the 2nd edition of the lab focusing on grant writing and project pitching will also feature 9 other projects across ASEAN region from 8-13 December 2017 in Luang Prabang, Laos. Previously, this respective project shot in Kota Kinabalu, Sabah was also selected as one of the finalists at 3rd Southeast Asia Film Financing Forum Project Market in Singapore.

At this Talent Lab, one of the featured projects will be selected to attend the TFI Network Market during 2018 Tribeca Film Festival as well as having the opportunity to win a financial award to produce their film which includes $10,000 grant through Aurora Producing Award from the Singapore-based media investment firm, Aurora Media Holdings. 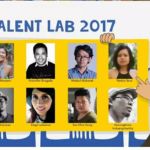 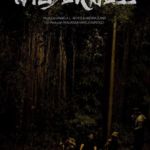 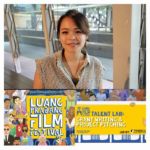 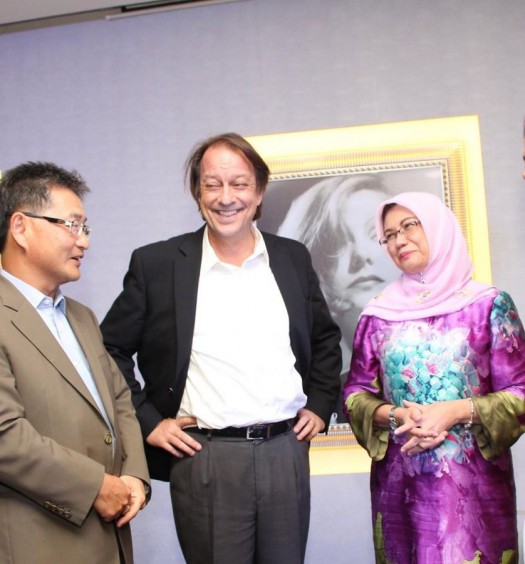 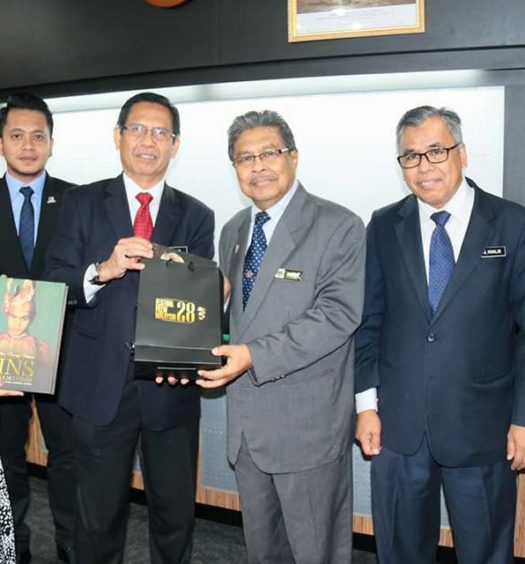