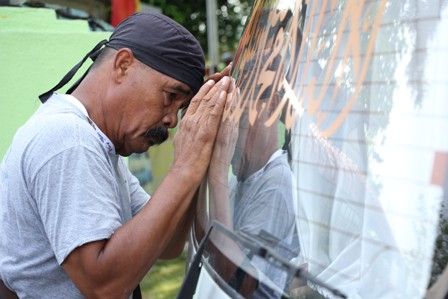 Pandan Perdana, March 9, 2015 – The remains of the late Harun Salim Bachik , 56, was buried at the cemetery in Tanah Perkuburan Taman Ar Raudhatul Sakinah, Taman Batu Muda, Batu Caves at about 11am. Before that, the body was washed and prayers was held at the Surau Al – Mutmainnah prayer in Taman Pandan Perdana , Kuala Lumpur. Former president of the Persatuan Seniman Malaysia (SENIMAN) died because of the shortness of breath when made a pit-stop at the Rest and Recreation (R & R) stop in Seremban, Perak.

Harun, whose real name is Haron Amin Rashid Salim was with family on the way back to Kuala Lumpur after attending a relative’s wedding reception in Penang. The late has been suffering from asthma since childhood and since 2013 the disease often attacked. FINAS was represented by the Deputy Director (Management), Mrs Khalidah Md Darus whom also visited and presented some contributions to the deceased family members.

Condolences to all family members of late .Al -Fatihah. 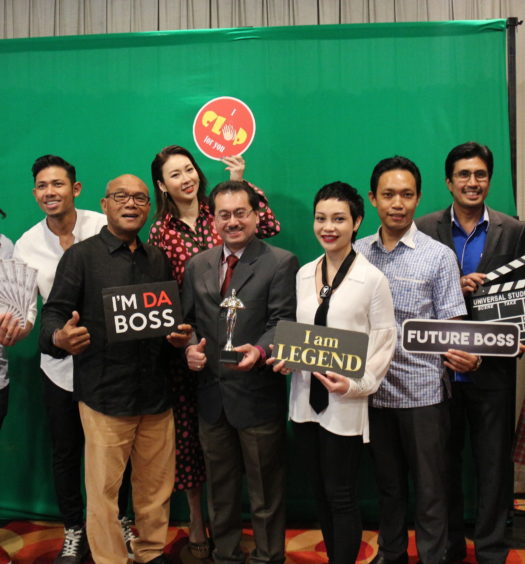 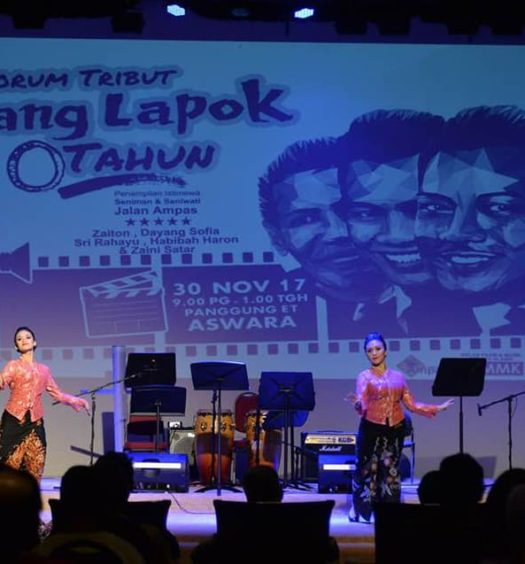