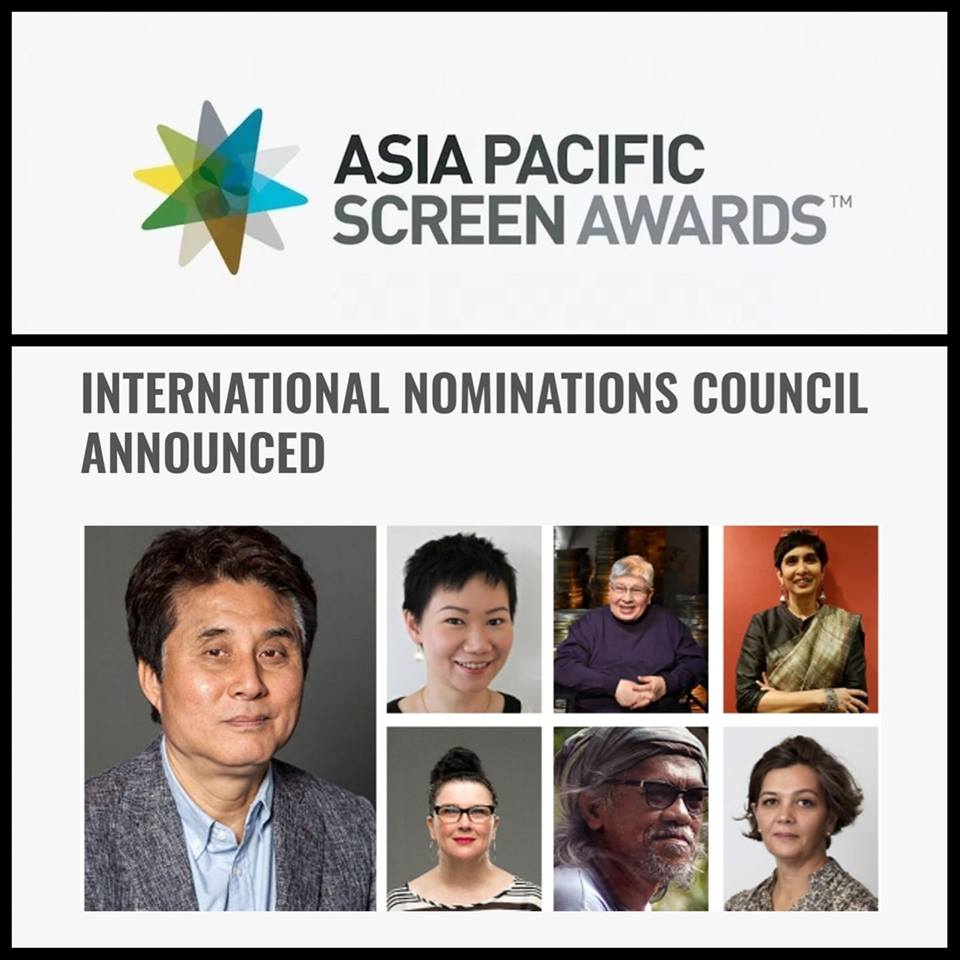 High prolific Malaysian award-winning film director, U-Wei HjSaari has been officially announced as 2019 Asia Pacific Screen Awards (APSA) esteemed International Nominations Council. The council, chaired by long-time member Hong-Joon Kim (Republic of Korea), U-Wei(Malaysia),Kiki Fung (Hong Kong),Maxine Williamson (Australia),Meenakshi Shedde (India),Delphine Garde-Mroueh (France) and Kirill Razlogov (Russian Federation) will have the honour to meet in Brisbane in September to determine the nominees for Best Feature Film, Achievement in Directing, Achievement in Cinematography, Best Screenplay and Best Performance by an Actress and Actor. Nominees will compete at the 13th Asia Pacific Screen Awards on 21 November in Brisbane, Australia. Besides, they will also determine the nominees in the prestigious Cultural Diversity Award under the patronage of UNESCO.

The Asia Pacific Screen Awards (APSA) is an international cultural initiative of the Brisbane City Council, Australia, to honour and promote the films, actors, directors, and cultures of the Asia-Pacific region to a global audience and to realise the objectives of UNESCO to promote and preserve the respective cultures through the influential medium of film. 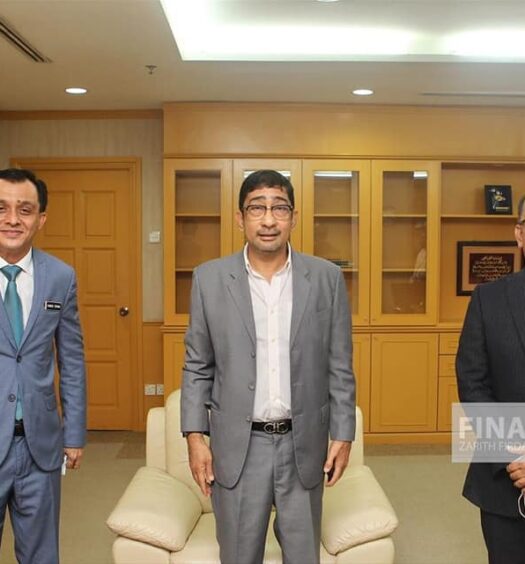 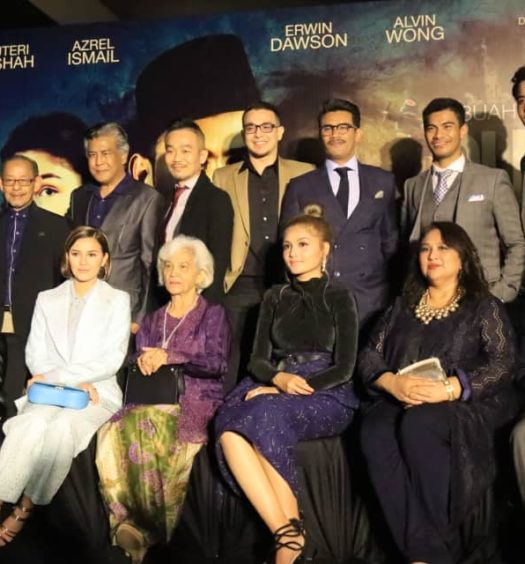