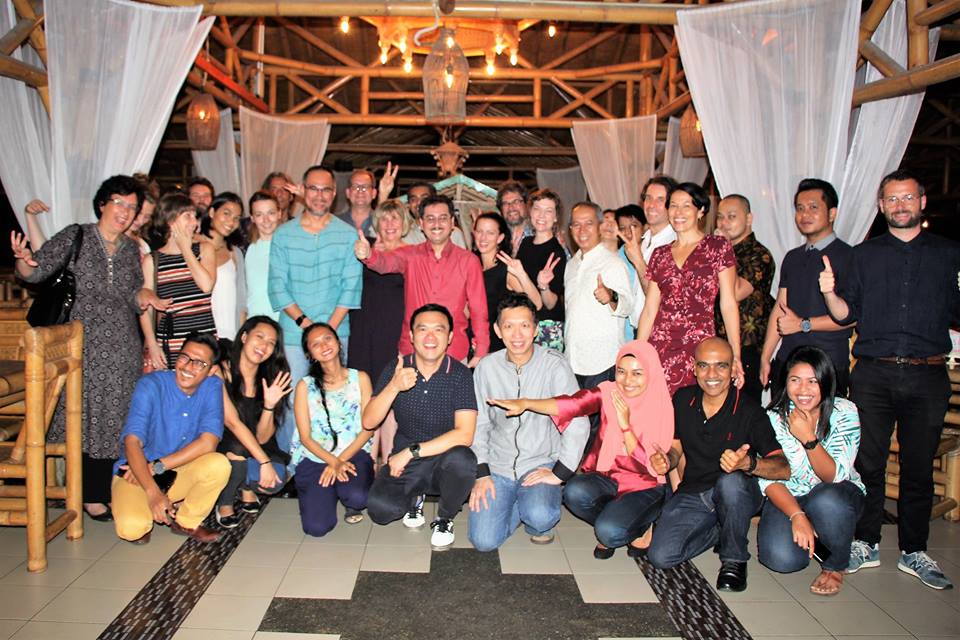 Crossing Borders 2017 organized by European Documentary Network in partnership with FINAS – The National Film Development Corporation Malaysia and MyDocs has gathered 14 selected documentary projects by filmmakers across Asia and Europe during 5 days workshops that offer insight into the whole process of setting up an international co-production and cover topics, such as: how to develop story, access the international market, pitch their project and distribute finished film. 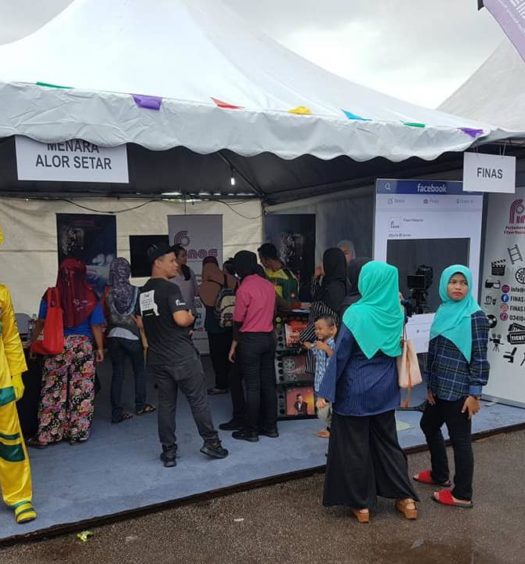 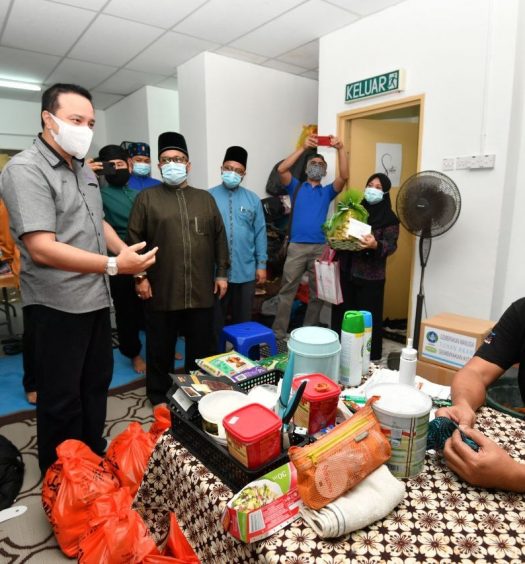