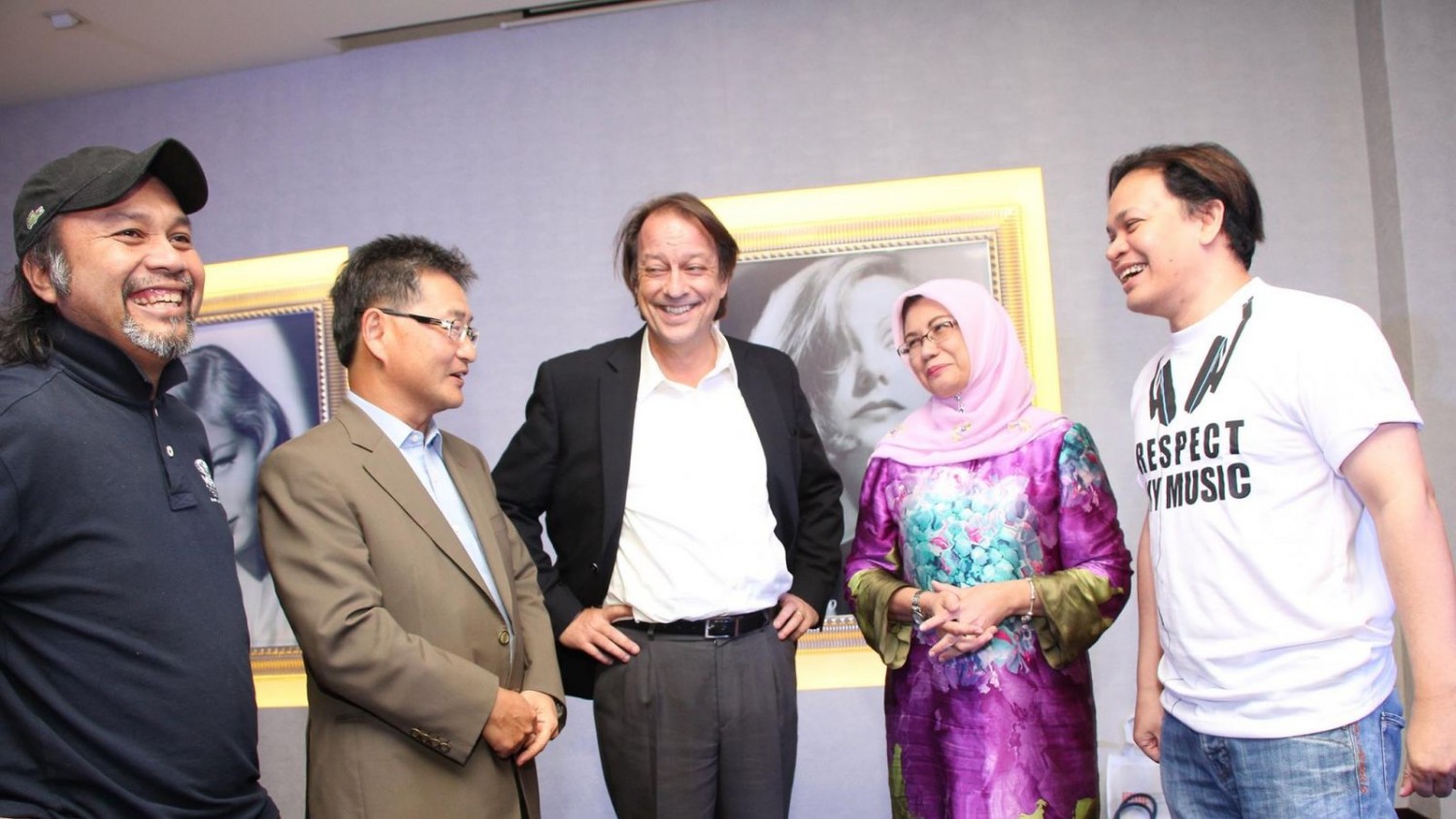 Mutiara Damansara, 27 April 2015 – The Intellectual Property Rights Day 2015 was held at the Cathay E-Curve Damansara. The theme this year is “Get up, Stand up, For Music.” The ceremony began with a speech from Mr. Frank Rittman of MPA, followed by Mrs. Khalidah Mohd Darus of FINAS, En. Norman Abdul Halim of RIM and a video messages delivered by Dato Hassan Malek, Minister of Domestic Trade, Cooperatives and Consumerism Ministry (KPDNKK).

Mrs. Khalidah Mohd Darus, Deputy Director General of FINAS represented the local film industry in her speech stressed how music is still a very important ingredient in the making of the film and the importance of respecting intellectual property rights of any creative industry, and especially for the film industry as a whole. “We need to protect the integrity of the original work that other people will not change or manipulate,” said Ms. Khalidah. She also informed on the latest initiatives with the establishment of FINAS Malaysia’s Content Pitching Centre located at the Platinum Sentral, Kuala Lumpur Sentral.

The ceremony ended with the launch gimmick by a video clip by celebrities which happens to be a new trailer for Anti-Camcord for all local cinemas. 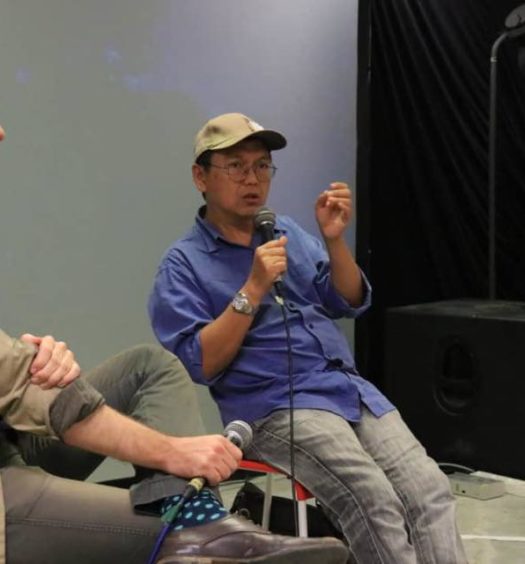 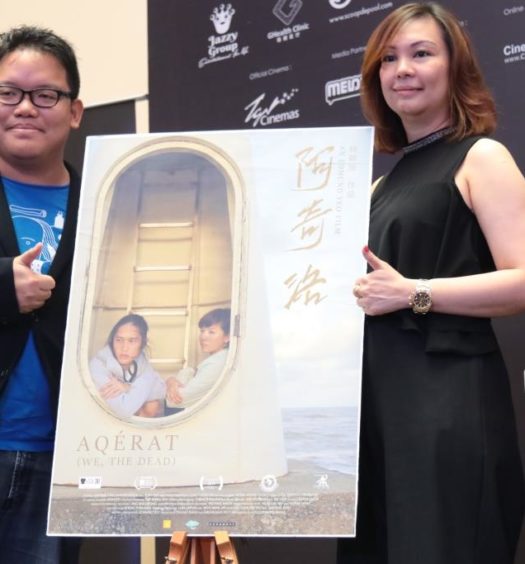