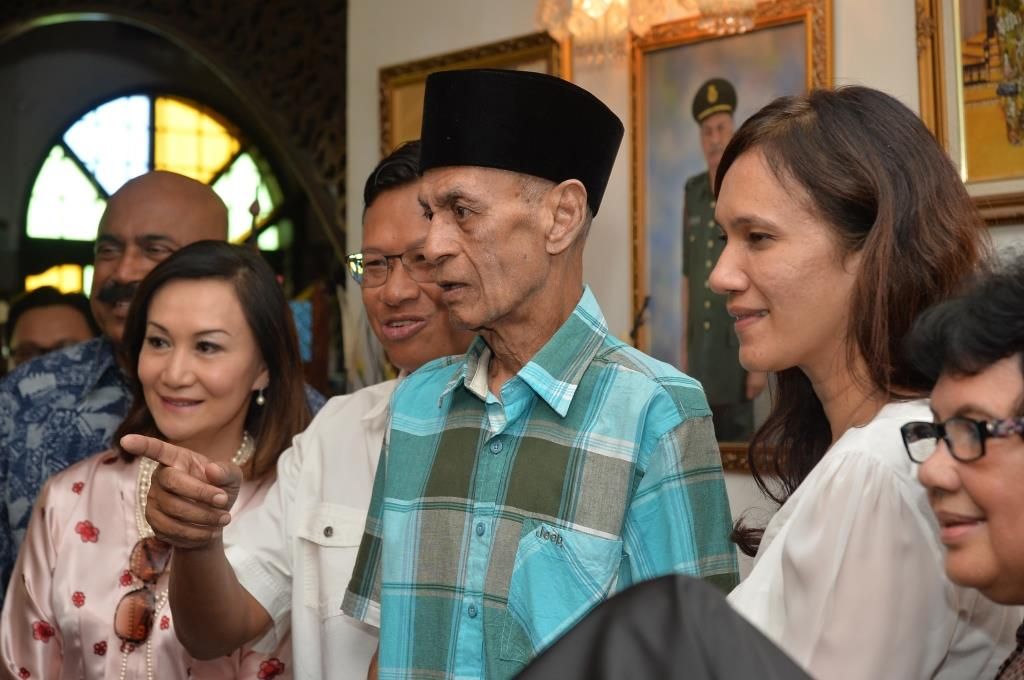 Hulu Kelang, February 6, 2015 – YB Minister of the Ministry of Communications and Multimedia Commission (MCMC) pays a visit to veteran artist, Tan Sri Dr. Jins Shamsuddin, who is now in a dilapidated state after being diagnosed with Alzheimer’s disease.

Also present were the Director General of the National Film Development Corporation Malaysia (FINAS), Dato ‘Kamil Othman, famous producer and director, Dato’ Yusof Haslam and other artist friends who also contributed in the form of cheques and cash to the artist’s family. Among other fellow artists during the visit were Dato ‘A. Rahman Hassan, Dato DJ Dave, Dato’ Suhaimi Baba, Dato ‘M. Nasir, Dato’Nash and Nancie Foo.

Disclosure of photos of Tan Sri Jins who looked very thin has become viral and raised eyebrows in the new social media – recently. The son of Tan Sri Jins Shamsuddin, Prince Hang Jebat came forward with an explanation behind the speculation arising explained that his father had no other diseases besides Alzheimer’s and perhaps his appetite is not as it used to until he had lost weight.

Tan Sri Jins Shamsuddin is one of the artists who have high achievements including his PHD level. His action film like Pancha Delima and Bukit Kepong are still remembered by many. Together we pray that he is in good health to be with his family. 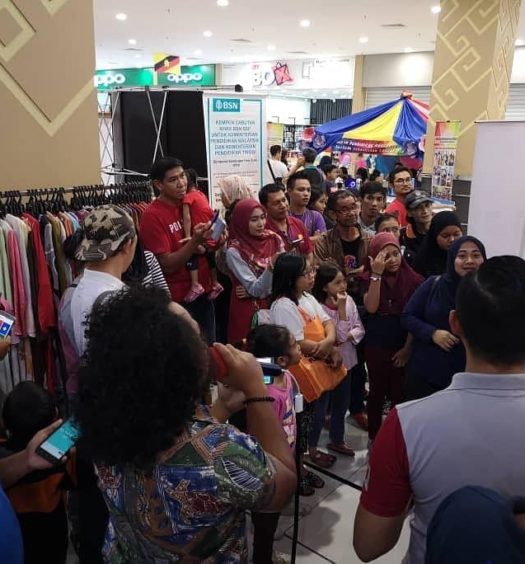 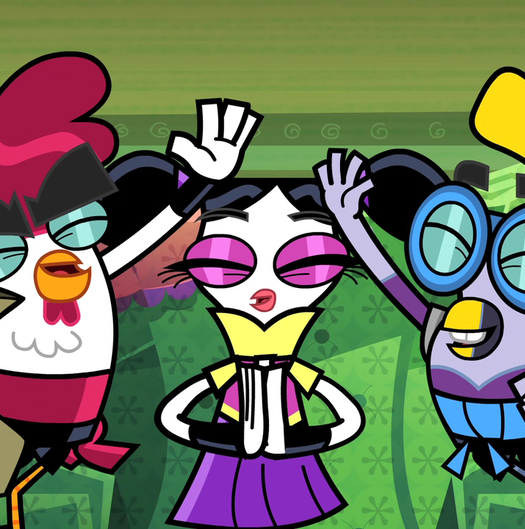