Featured at International Film Festival of Rotterdam in 2008 for his critically acclaimed short films, ‘K-Hole’ and ‘Teddy &, I’, Zahir’s ‘Fly By Night’ produced by Perin Petrus and Leonard Tee tells about a group of taxi drivers and small-time extortionists who are forced to escalate their criminal activities to pay off debts. Starring Sunny Pang, Jack Tan, Fabian Loo and Bront Palarae, this film is currently in post-production and will be having its World Premiere at the 23rd Busan International Film Festival this year.

The Asian Cinema Fund (ACF), from the Busan International Film Festival (BIFF) has been an essential partner for Asian cinema with its three supporting categories which is committed to help activate more independent film productions and to set up a stable production environment. 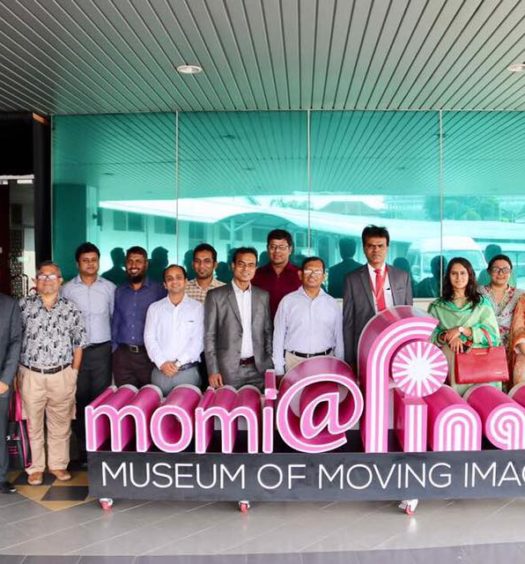 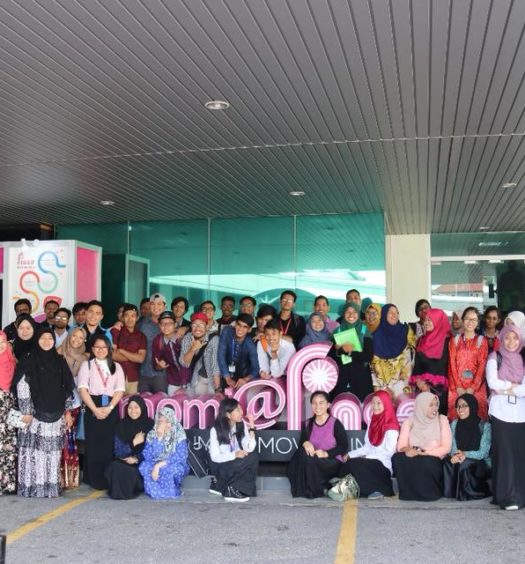