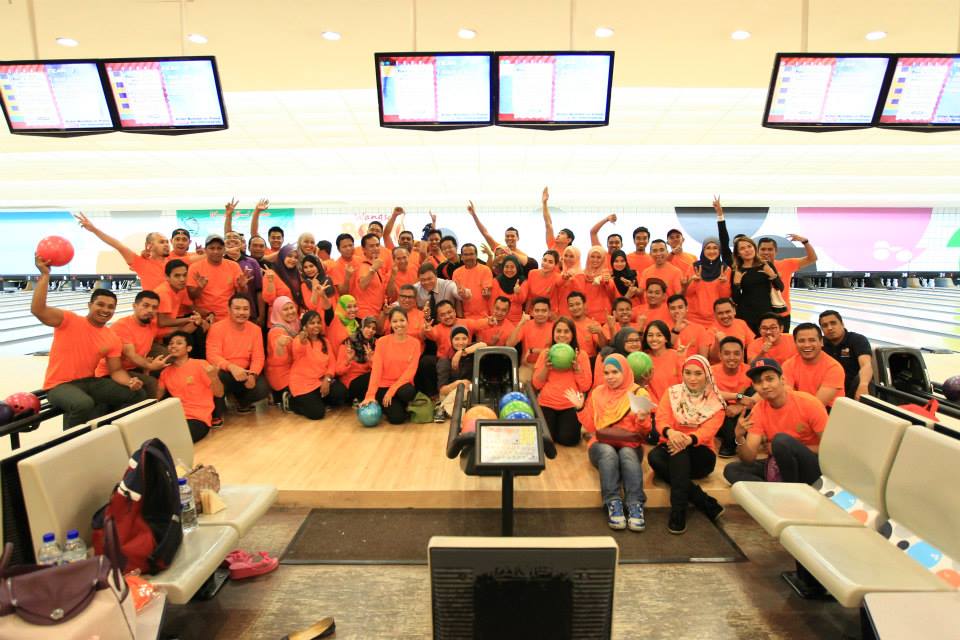 Wangsa Walk, June 1, 2015 – Sports & Social FINAS Club has once again organized a bowling tournament among club members located in Wangsa Walk Mall, Wangsa Maju. The competition, which was attended by 80 members of the club took place with excitement together with an orange theme. YBhg Director General has made time for the Opening Ceremony of the Bowling Tournament.

The bowling tournament was held to foster closer ties between members of the club as well as make it as an annual event for KSSF. A total of 20 winners were given consolation prizes and three winners were awarded cash. The event ended with a prize-giving session and photo session with all the participants. 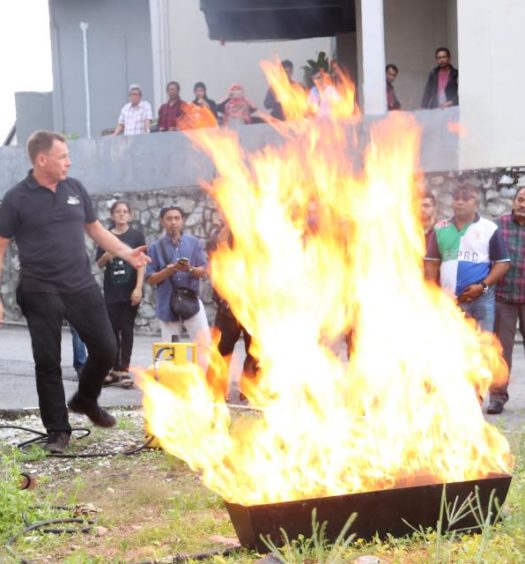 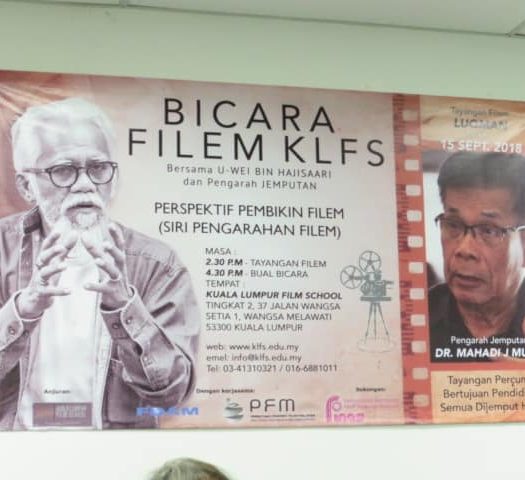