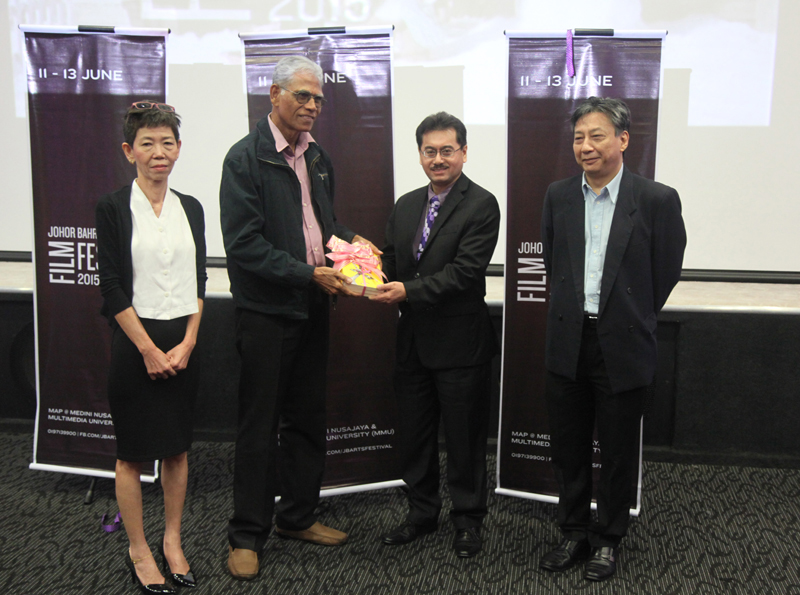 Hulu Kelang, May 26, 2015 – A press conference session, Johor Bahru Film Festival 2015 was held at the Mini P. Ramlee Cinema, FINAS . The ceremony, attended by some industry players and local media began at 11.00 am and FINAS was represented by YBhg. Dato Fauzi Ayub as the Senior Director of Corporate Communications, representing YBhg FINAS Director-General to make the keynote speech at the ceremony.

Johor Bahru Film Festival 2015 will be held in MAP Nusajaya , Johor Bahru is intended to provide an opportunity for young people to work in line with the content of the Creative Industries . Present at the ceremony were the founders of Association of Performing Arts Johor to cater for the question and answer session.

The ceremony ended with a group photo session and lunch located at the FINAS Concourse. 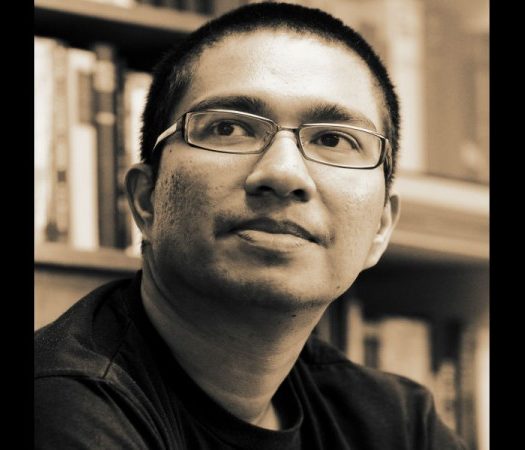 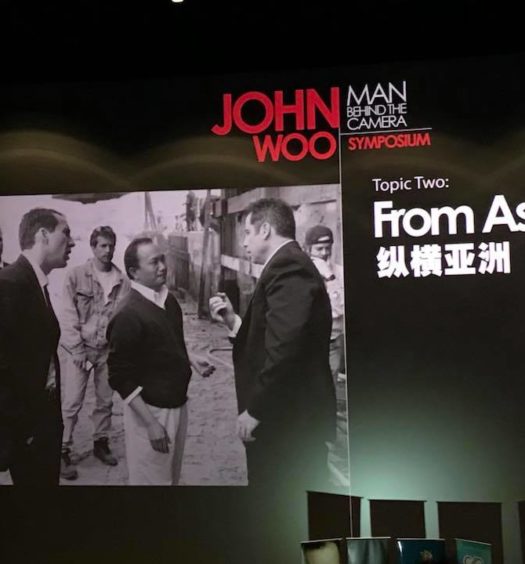 Simposium ‘Man Behind The Camera’