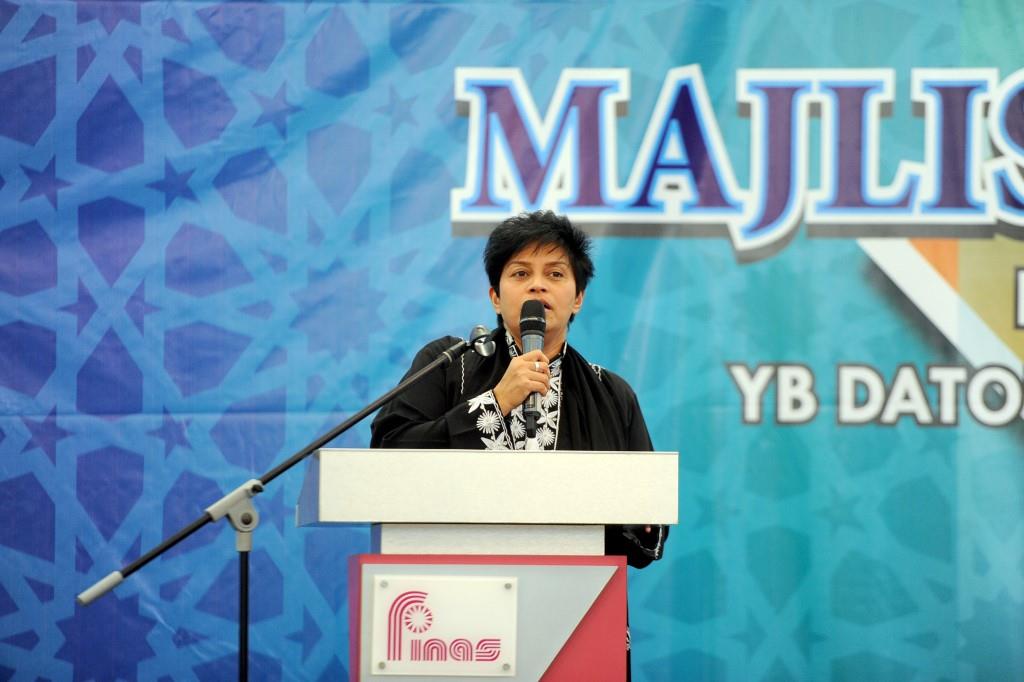 The opening ceremony started with the welcoming speech by Dato ‘ Sri Almaz followed by KSSF President, Mr Abdul Halim Haji Anen and followed by the breaking of fast prayers by Mr. Muhammad Ainuddin. After breaking fast, all the guests did their Maghrib prayers before enjoying dinner accompanied by Isha and Tarawih prayers held at Sound Stage FINAS Studio.

All guests are treated to a performance by a nasyid groupd Puteri Nasyid and kids from the Pusat Tahfiz Keramat. 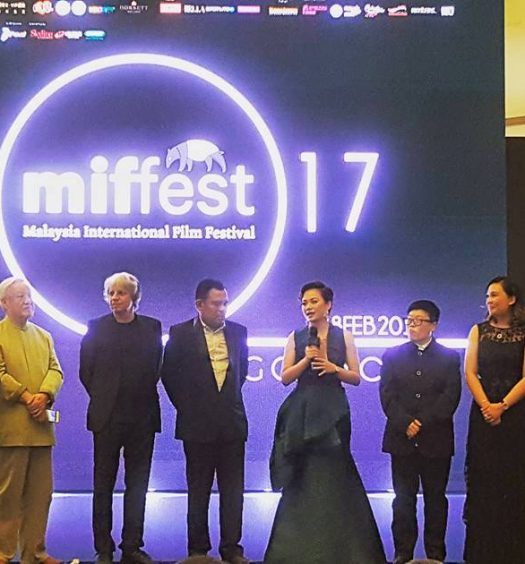 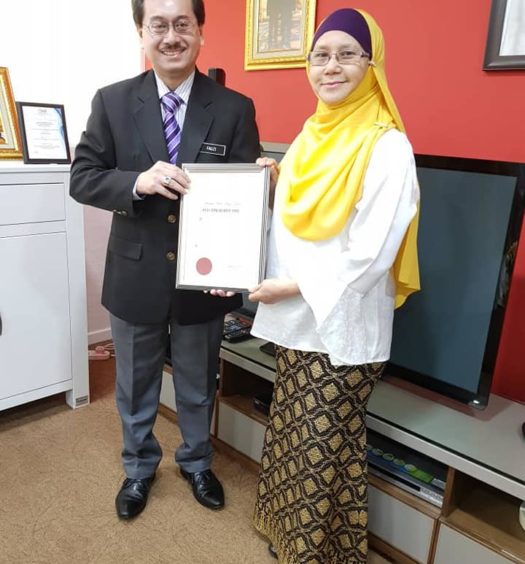