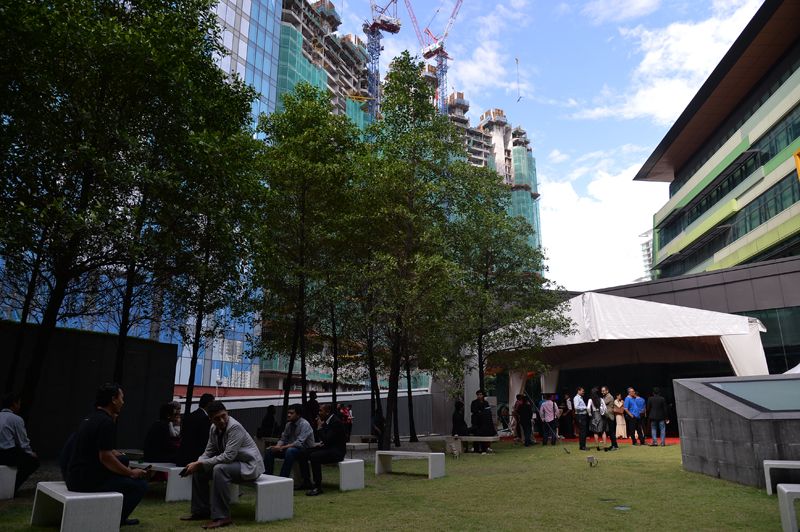 Among the objectives of the Content Malaysia Pitching Centre is to be able to develop creative content industry globally and to produce more talented new employees, especially screenwriters and producers of global class, particularly young people and can be a major catalyst in giving opinions and new ideas in line with the current time. Content Malaysia Pitching Centre functions as a center that can stimulate and sprout new ideas for the creative content, from a 3 minutes YouTube video duration to feature film production; includes TV content, films, documentaries, music, animation, games and mobile applications. In addition, a competition to design the official logo for the Content Malaysia Pitching Centre has started and the information is available on the FINAS website; www.finas.gov.my. 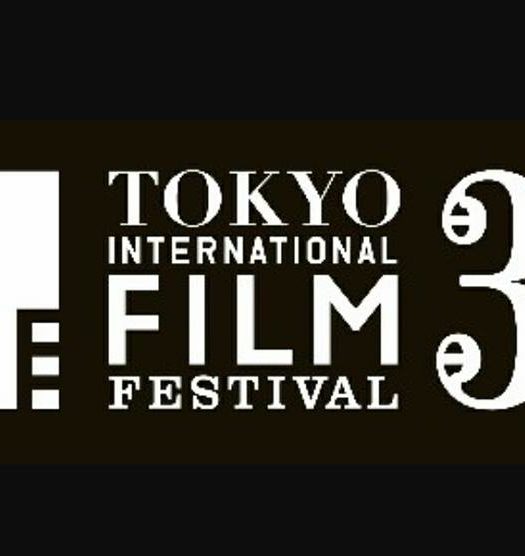 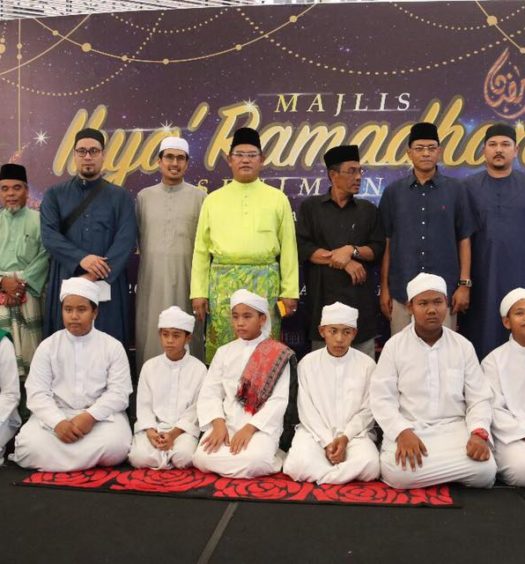