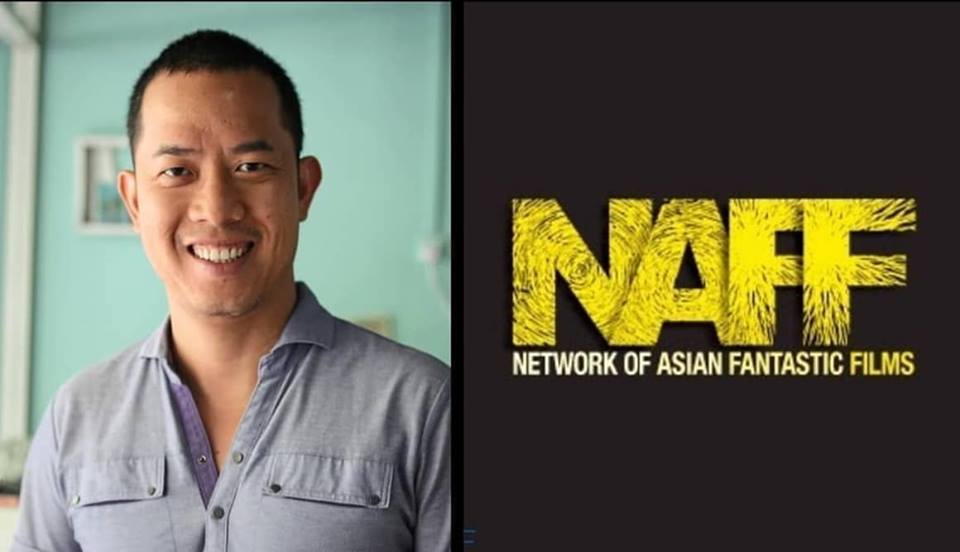 The 22nd Bucheon International Film Festival (BIFAN)’s industry programme The Network of Asian Fantastic Films (NAFF) in South Korea which aims to promote the production of genre films and to discover new projects and talents has unveiled the winners on July 18 in which upcoming film project ‘Siri’ by award winning Malaysian filmmaker, Woo Ming Jin was presented with Sitges Pitchbox Award. Officially selected under NAFF’s It Project; the world’s first-ever project market to focus exclusively on genre films with the opportunities for investment and co-production, ‘Siri’ which was one of NAFF’s most popular projects for meeting requests tells the story of Siri who escapes and take revenge on the man who had set her up to take the fall. The Bucheon Award at this year’s festival went to two projects Abdul Zainidi’s Worm And The Widow from Brunei and Sokyou Chea’s Soul Searching from Cambodia.

For the past several years, the Bucheon International Fantastic Film Festival (BIFAN) has held the Network of Asian Fantastic Films (NAFF) through it’s industry program BIFAN Industry Gathering (B.I.G.) that gives chance for filmmakers to show their works for numerous awards (including cash awards for production and post-productions costs) as well as to showcase their films to potential producers, investors, and distributors from around the world, bringing their stories one step closer to being shown to audiences in various regions. 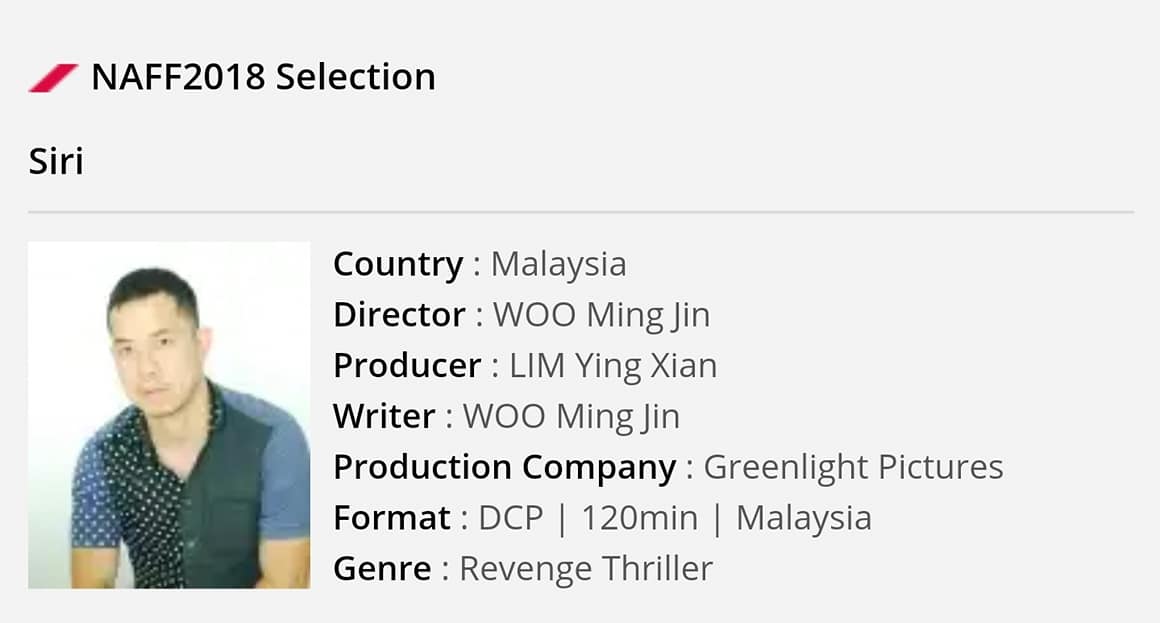 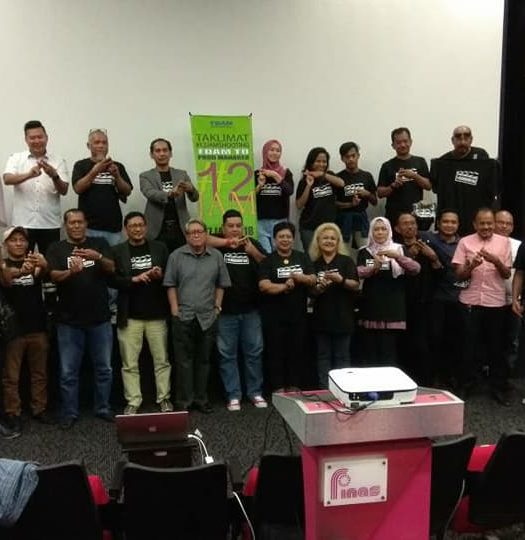 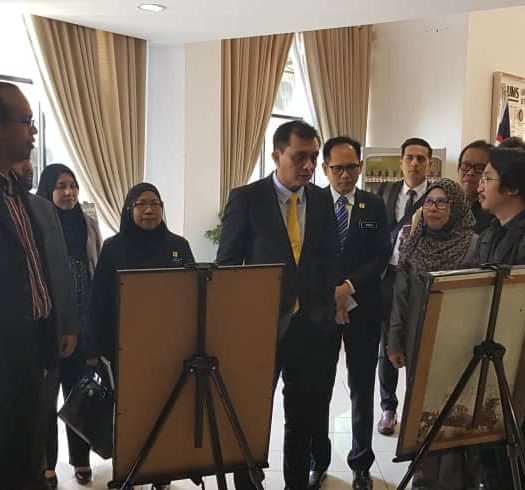