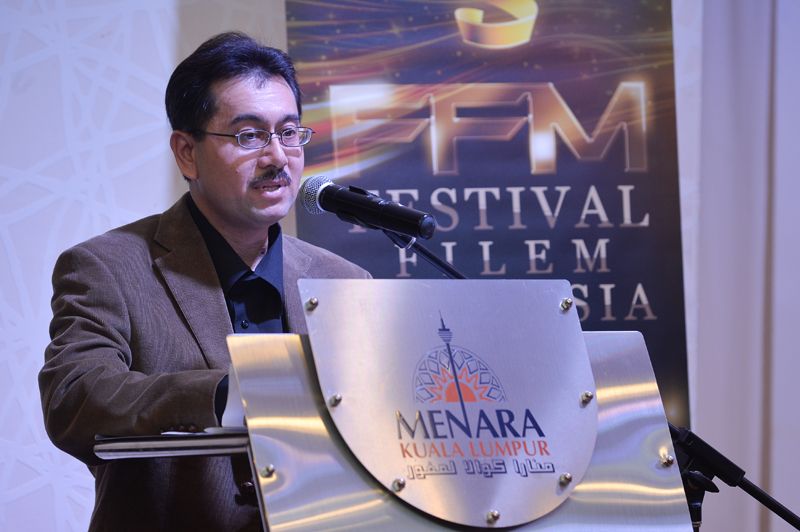 KUALA LUMPUR, August 18, 2015 – Popular artists will brighten the Malaysian Film Festival 27 (FFM27) which will take place on September 2 to September 5.

The FFM27 event will be held at the Plenary Hall, Kuala Lumpur Convention Centre (KLCC) and will be presented by Sherry Al-Hadad and Nabil Ahmad as the emcees of the night.

The work that is eligible to contest are films that have been screened from January 2014 until December 2014. This time the theme for FFM27 is #Sehati Sejiwa, continues the theme of the celebration of the independence month that is still ongoing.

Meanwhile, the winner of FFM27 will no longer be rewarded in the form of cash but the rewards are expanded through the new design of the trophy which has a 916 gold piece.

The organizers aim for the award recipient to appreciate the award more as one part of the trophy will be in a piece of gold.

The new trophy design is a more compact design and the design depicts the union in the filming industry. Each film that is launched will have its own strength besides having a prestigious value towards the film industry.

“We do not want to reward it with money, but we want another form with higher value. With this way we see that the winner will feel more appreciated,” said Director of the Main Committee FFM27, Fauzi Ayub.

FFM27 will be broadcasted live over Astro Ria and Ria HD at 9:00 pm. Astro is the official broadcaster for FFM27.

Meanwhile, the Association of Journalists and Authors Entertainment Malaysia (WHAM) is also the promotional partner to liven the promotions of FFM27. 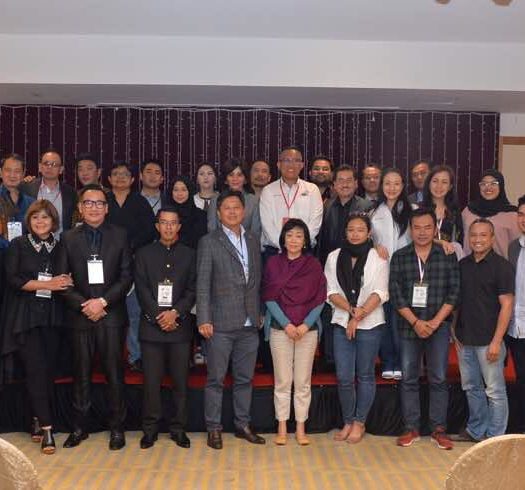 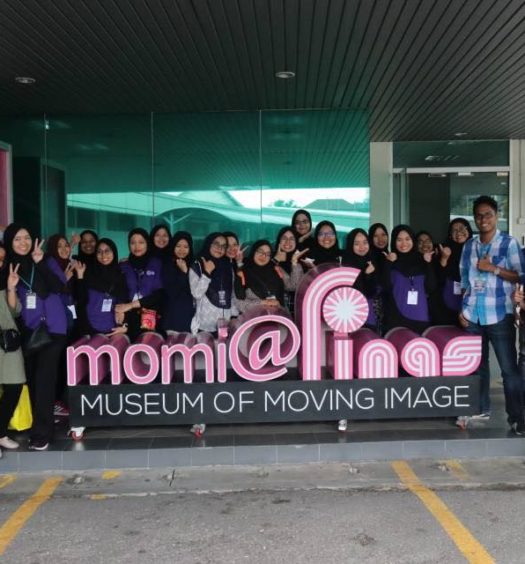