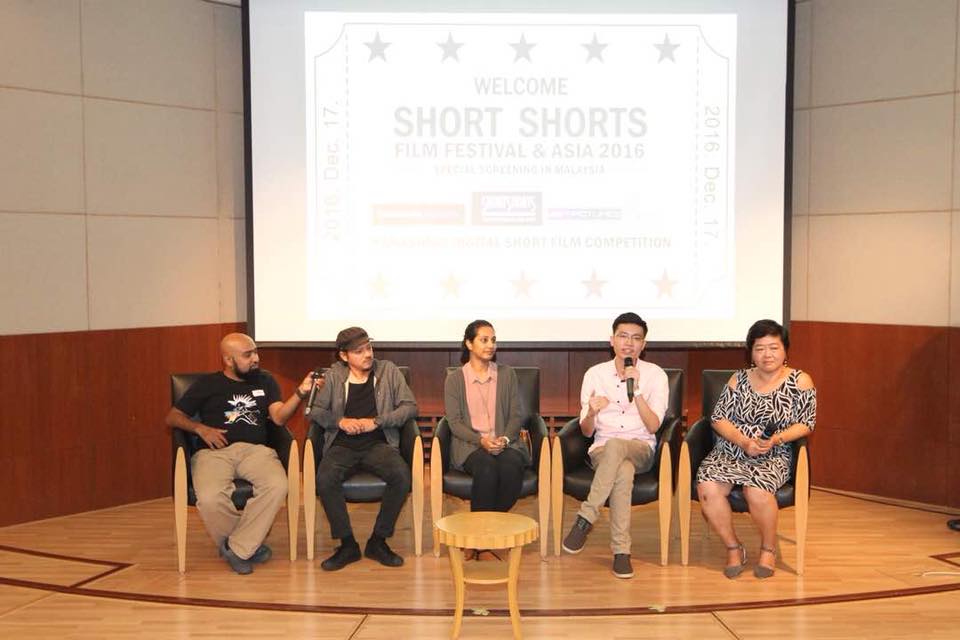 Geared up in the morning session with opening remarks on SSFFA by Bea Tanaka as well as the interesting short talk by SSFFA organiser and 42nd Pictures founder Yasu Tanaka, who has shared on the spectrum of visual storytelling in Japan and Malaysia, the afternoon session was concluded with the moderated Q & A session featuring award winning Malaysian filmmakers – Tusilya, Abhilash, Emir Ezwan, and Panasonic Digital Short Film Competition (PDSFC) winner Victor Chen Yee Fei who have interactively shared on the craft of filmmaking and their aspiration.

1. Good Luck Marc from the UK
2. Born, Bone, Boon from Japan
3. Brave from Malaysia
4. Happy End from the Czech Republic
5. The World In Your Window from New Zealand
6. Bus Stop from Malaysia
7. Gridlock from Ireland
8. Breaking Up With Jenny from Russia
9. My Ba’s Radio from Malaysia
10. CauYonary Tales from the UK
11. Garden Party from France
12. RM10 from Malaysia
13. Get Up Kinshasa from France and Congo
14. Sugar & Spice from Myanmar 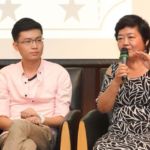 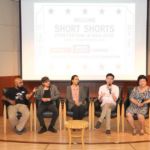 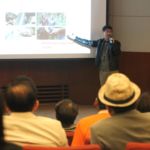 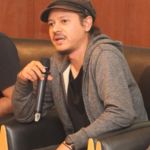 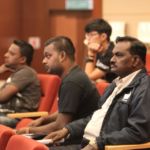 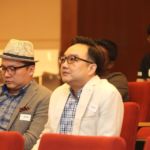 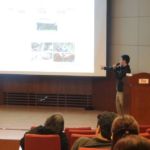 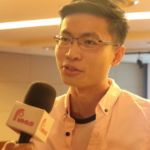 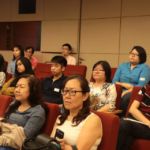 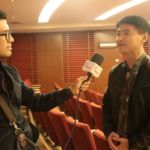 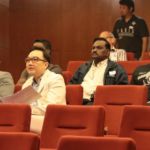 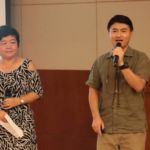 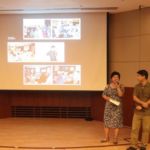 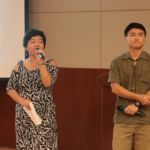 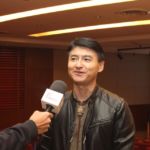 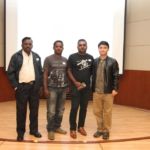 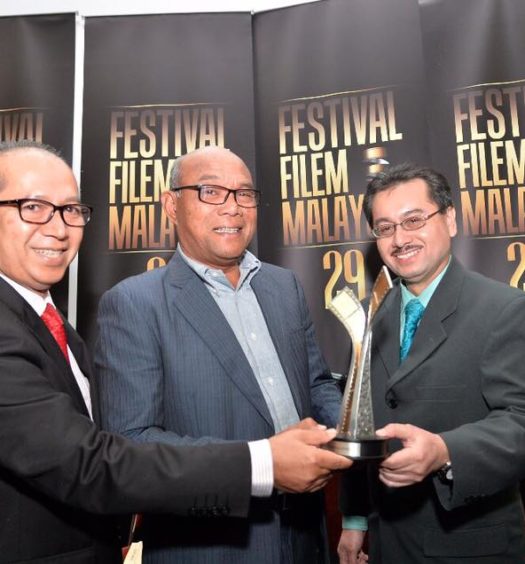 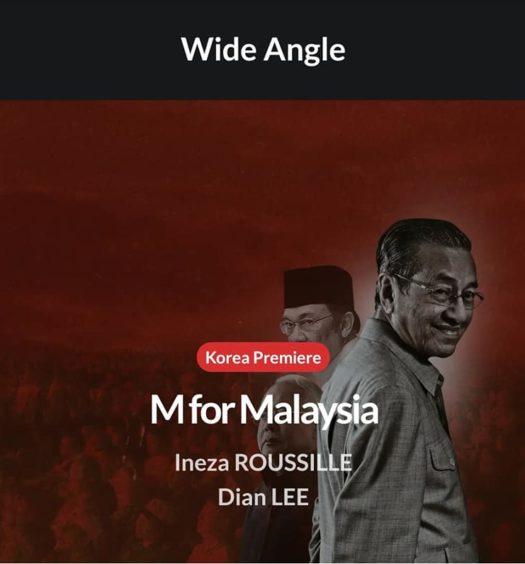