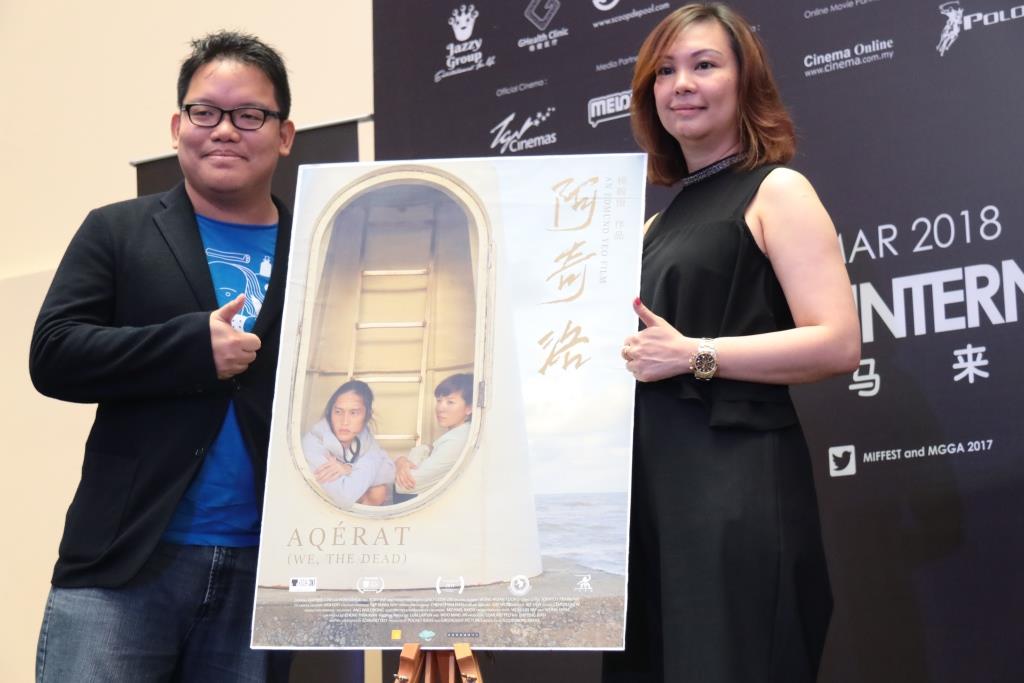 Directed by Edmund Yeo, winner of The Best Director category at Tokyo International Film Festival (TIFF), Aqerat is filmed in Kelantan, showcasing a tale of displacement and morality in contemporary Malaysia which speaks clearly about the Rohingya’s plight of a blood-curdling picture of the human traffickers infesting the border between Thailand and Malaysia. Into their clutches fall boatload of helpless Rohingya refugees fleeing prosecution in their native Myanmar.

Yeo in his interview mentioned Aqerat is a very special story and he came up with the idea after reading news about mass graves of people thought to be mainly Rohingya human trafficking victims were discovered near Malaysia-Thailand border in 2015.

Aqerat was chosen after the word ‘Akhirat’ which refers to ‘after life’ in Malay seems suitable with the theme and story of the film added Yeo. The film starring the recipient of Tokyo Gemstone Award, Daphne Low and Howard Hon Kahoe has circulated internationally and now back home in Malaysia just in time to promote and have its first screening at MIFFest 2018. 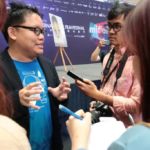 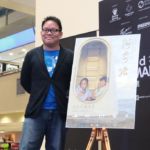 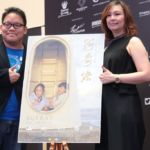 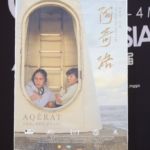 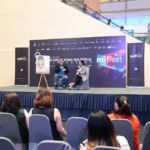 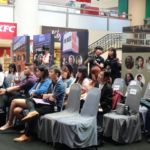 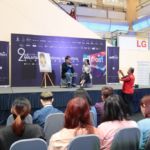 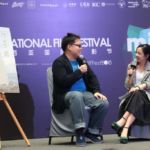 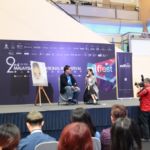 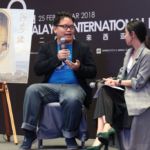 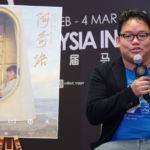 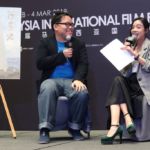 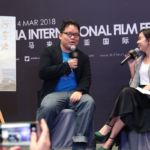 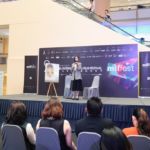 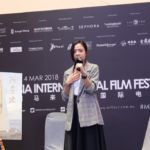 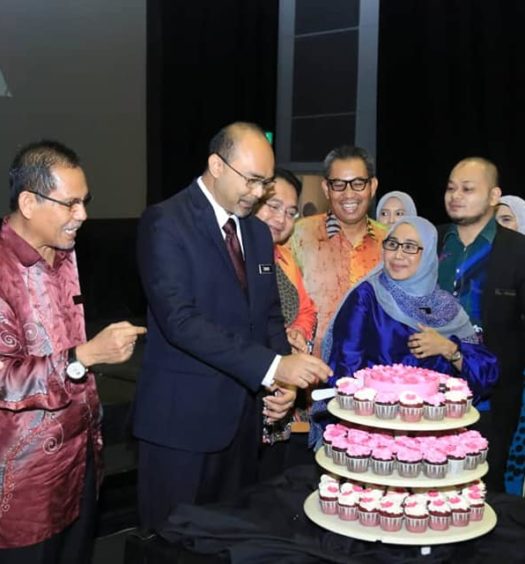 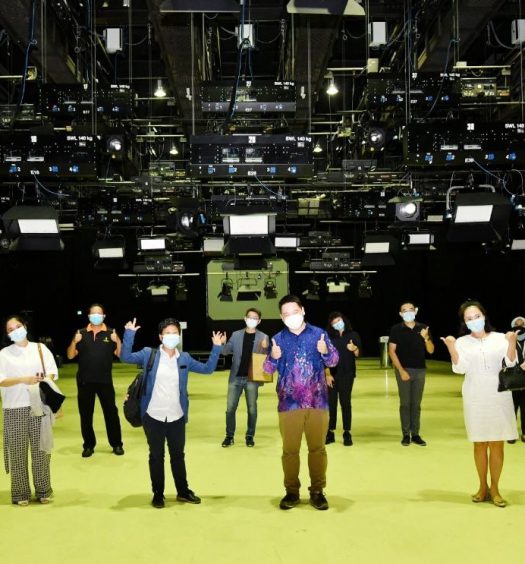