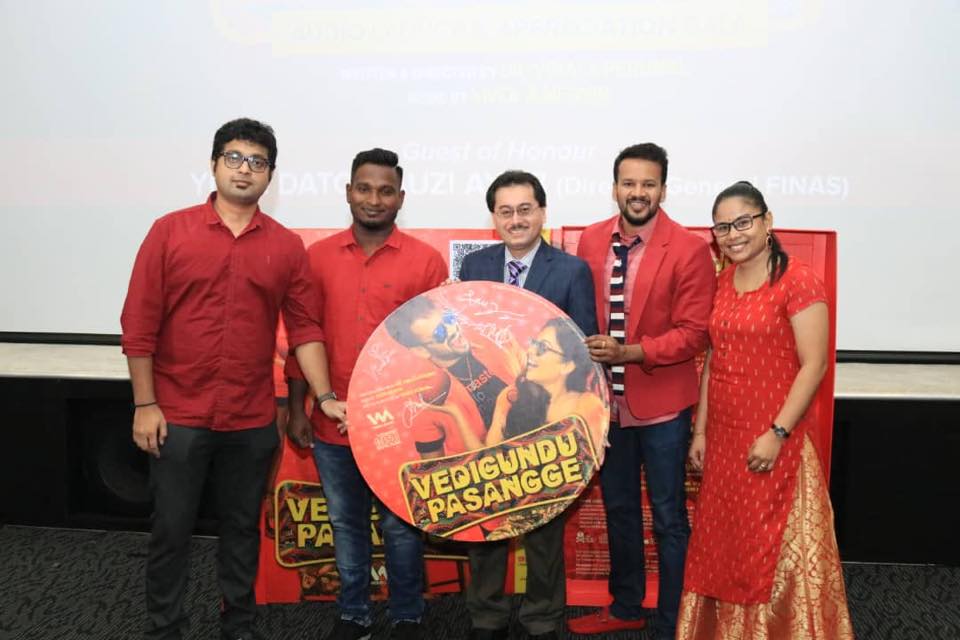 Produced by Denes Kumar which also plays as the protagonist in the film, ‘Vedigundu Passange’ is the continuation of the two film produced prior namely ‘Vilaiyaatu Pasange’ (Playful Folks), and ‘Vetti Pasanga’ (Useless Folks).

Graced by Dato’ Fauzi Ayob, the Director General of FINAS, the event featured the film soundtracks directed by ‘Gulebaghavali’ and ‘Dora’ fame, music directors duo, Vivek Siva and Mervin Solomon, short clips from film behind-the-scenes and wrapped up with appreciation session to the cast and crew members for their effort throughout the making of the film.

‘Vedigundu Passange’ tells the story of snatch thefts, robberies and illegals acts of the youngsters of Indian community and how family influences are essential in shaping a responsible individual. The film is intelligently crafted to point out these significant issues whilst still engaging the audience with a cynical approach of comedy elements and a touch of long distance romance. Notably, the film visualizes the scenario faced by parents in every house in this current generation whereby they are blinded by the surrounding and forget the dangers lurking beneath it. Hence the film educates children on the consequences of disobeying and neglecting family values making the film a combination of entertainment and edutainment for all. 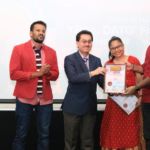 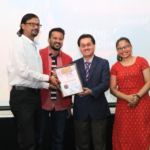 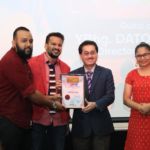 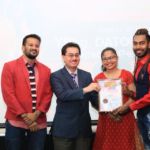 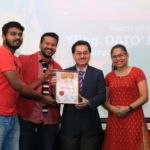 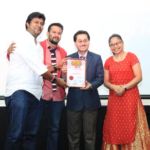 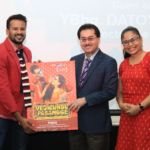 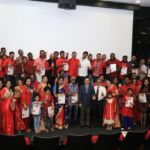 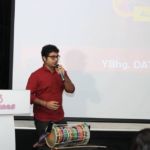 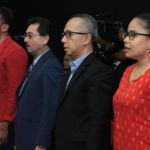 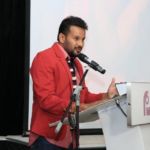 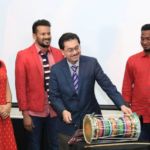 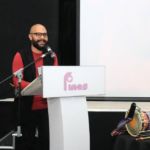 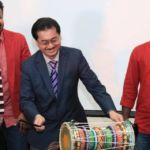 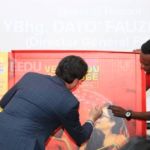 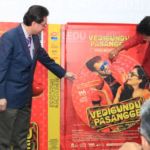 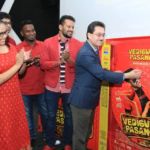 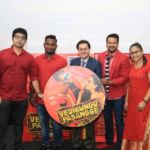 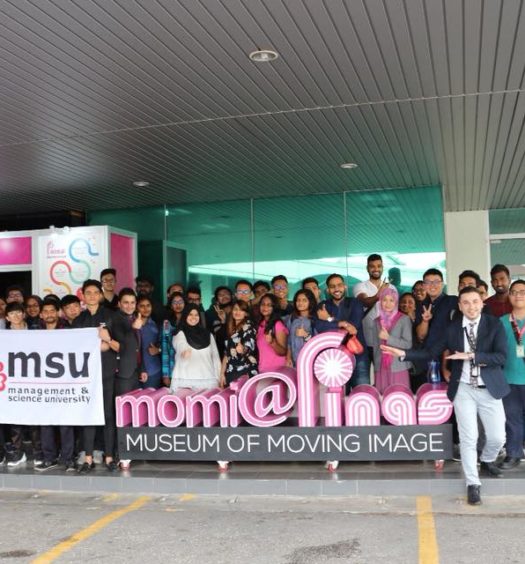 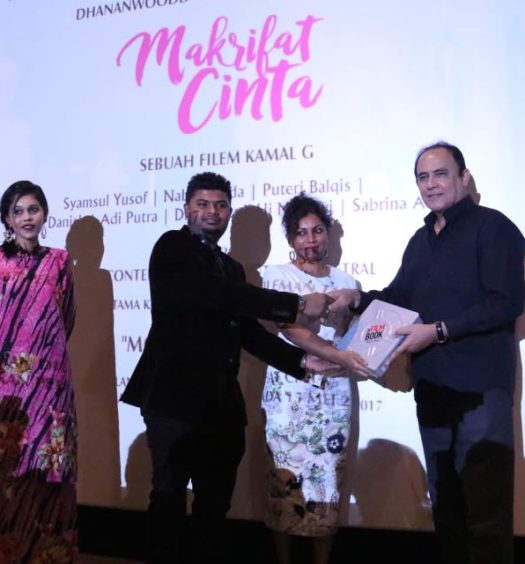