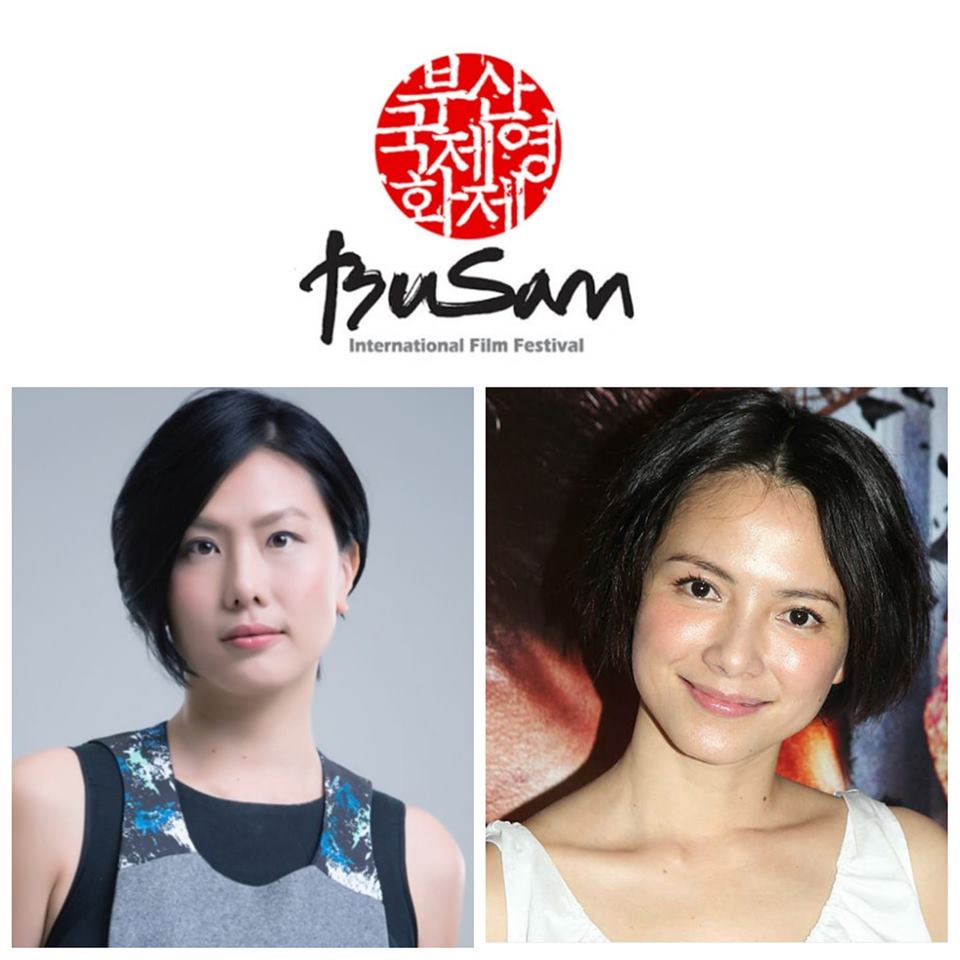 Congratulations to Malaysian actress, Lee Sinje and multiple award winning Malaysian filmmaker, Tan Chui Mui who have been officially announced as this year’s jury of the 24th Busan International Film Festival, South Korea which is set to take place from Oct 3-12, 2019. Earning her international spotlight with Asian horror, The Eye (2002) and became the first Malaysian recipient of the Best Actress Award at the Golden Horse Awards in 2002, Lee will be joining Karel Och, artistic director of the Karlovy Vary IFF; Samal Yeslyamova, the winner of the best actress award at last year’s Cannes Film Festival 2018 for “Ayka”; Korean sales agent and producer Suh Youngjoo, CEO of Finecut and Leaving Las Vegas (1995) award winning director, Mike Figgis as the head juror of this year’s New Currents Competition section; a competitive section of the Busan International Film Festival for Asian films for the first or second features of up-and coming directors, who are leading the way for new Asian cinema which two of them will be awarded USD 30,000 each.

Tan Chui Mui, the winner of the New Currents Award for ‘Love Conquers All’ at the 11th Busan International Film Festival in 2006 has been named as jury members of Kim Jiseok Award, with a goal to encourage and discover the growth and new talents of Asian Cinema. Internationally known for her critically acclaimed films which have won awards at numerous international film festivals including International Film Festival Rotterdam, Clermont-Ferrand International Short Film Festival, and International Short Film Festival Oberhausen, Chui Mui with her two jury members Mohsen Makhmalbaf, an acknowledged Iranian director for Gabbeh (1996) and Kandahar (2001) and Huh Moonyung, a current program director of the Busan Cinema Center and film programmer will select the final two from A Window on Asian Cinema, a section for the latest and most-talked films of Asian directors which will be awarded USD 10,000. 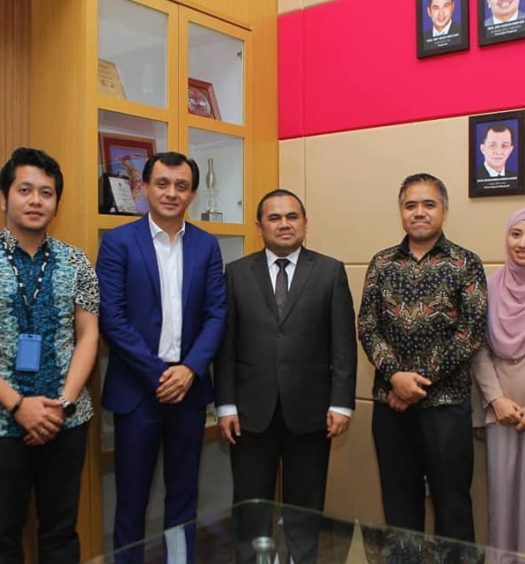 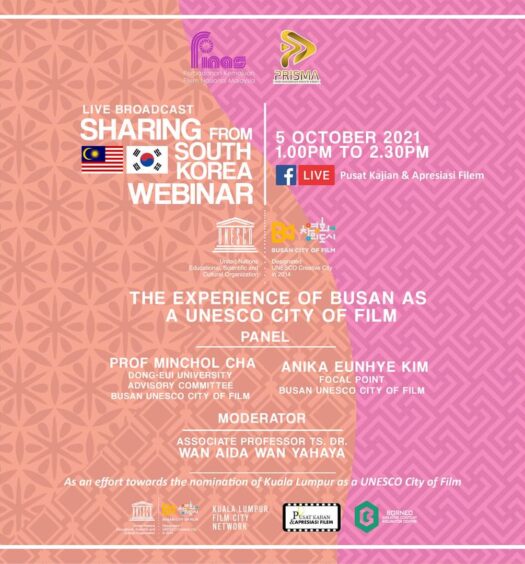