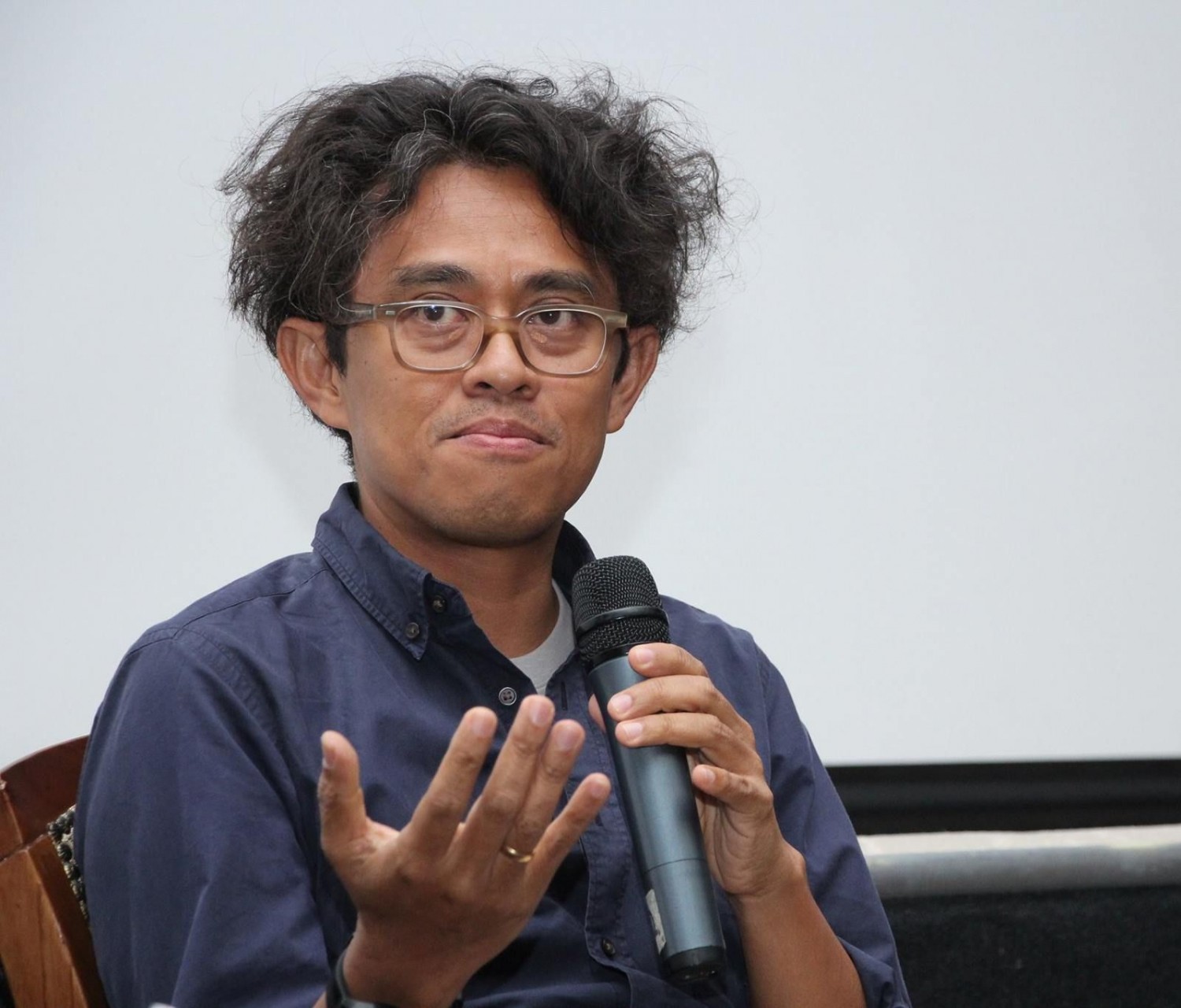 March 5, 2015, Mini P. Ramlee Cinema, Finas – Nearly 200 people composed of industry players, IPTA/IPTS students and public individuals also attended the Screening and Appreciation of Indonesian Film ‘Sokola Rimba’. The program was organized by the Industrial Development through the Industrial Training Unit with the cooperation of the MySC (Malaysian Society of Cinematographers) which began at 2.00 pm until 5.00 pm.

The program which was attended by the Director of Industrial Development, Tuan Haji Mohd Zulkifli Abdul Wahab and also President of the MySC, Tuan Syed Ismail Syed Ahmad began with the film screening session of ‘Sokola Rimba’ and was followed by a discussion and question and answer session. A. Wahab Hamzah acted as the Moderator whereas the Panelists was director of the film, Riri Riza who is also the director of the film Laskar Pelangi and Akmal Abdullah, as a representative of the entertainment media.

Sokola Rimba film is a film that tells about the community in remote areas that are too far behind in terms of education. These people do not have access to proper education until they assume that education is the one thing that could bring misfortune according to their beliefs. 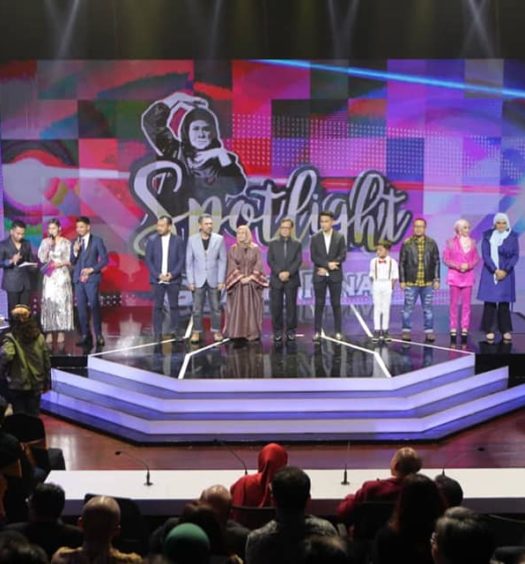 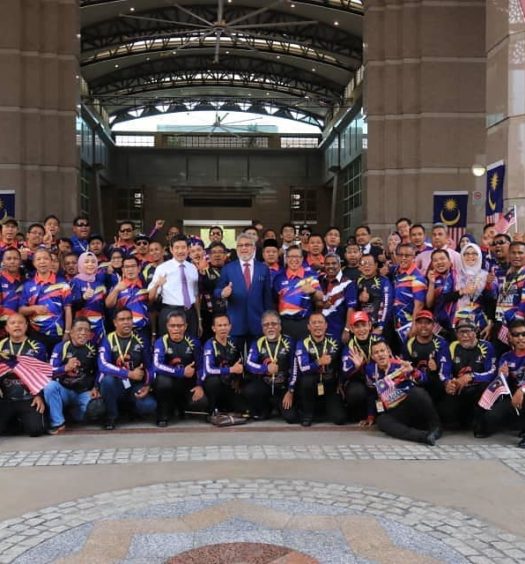