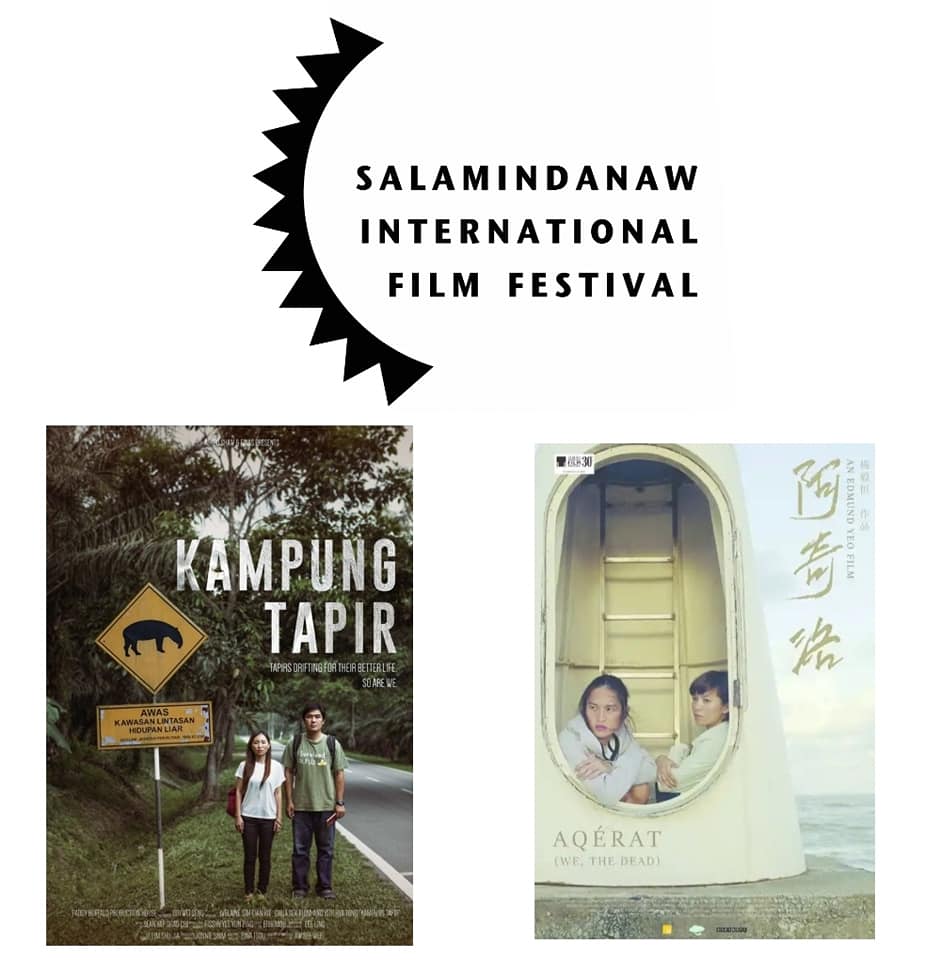 Edmund Yeo’s award winning feature ‘Aqerat ‘(We The Dead) about the plight of the persecuted Rohingya minority group in Myanmar fleeing to Malaysia and award winning short film, ‘Kampung Tapir’ written and directed by Aw See Wee depicting the struggle and emotional journey of Anne and her family in choosing their destiny have been officially selected to compete under Asian Competition at 6th Salamindanaw Asian Film Festival scheduled from November 12-16, 2018 in General Santos, Philippines.

Anchored on its mission to be a mirror (salamin) of peace (salam) in Mindanao, 6th Salamindanaw Asian Film Festival
aims to raise awareness and promote international cinema with emphasis on strengthening the cultural ties between Mindanao and its Southeast Asian neighbors which by tradition are linked by business and economic cooperation. 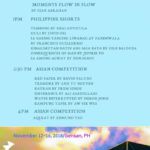 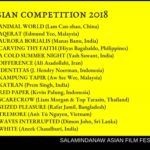 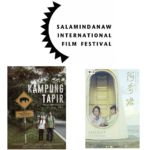 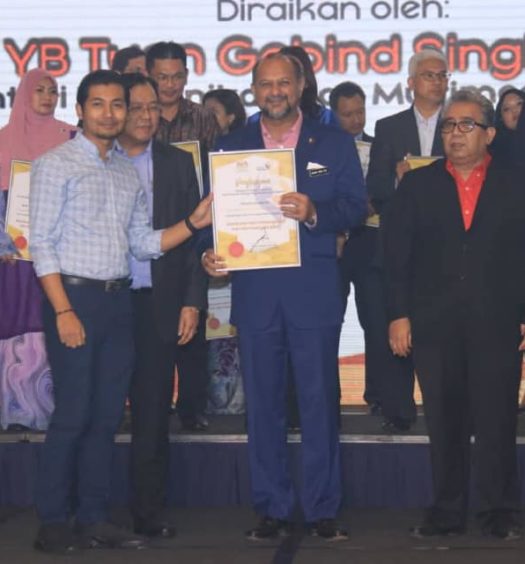 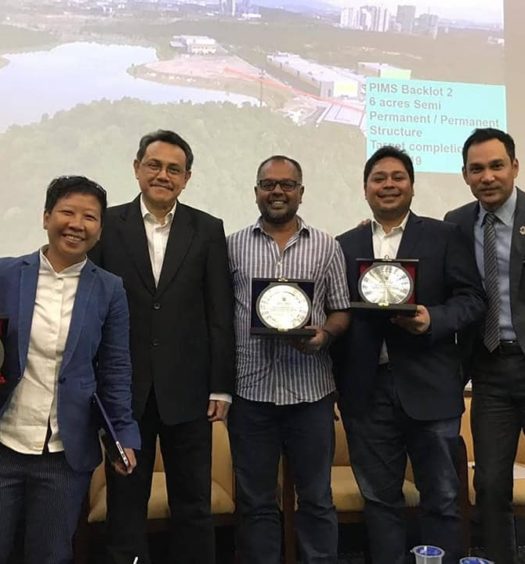