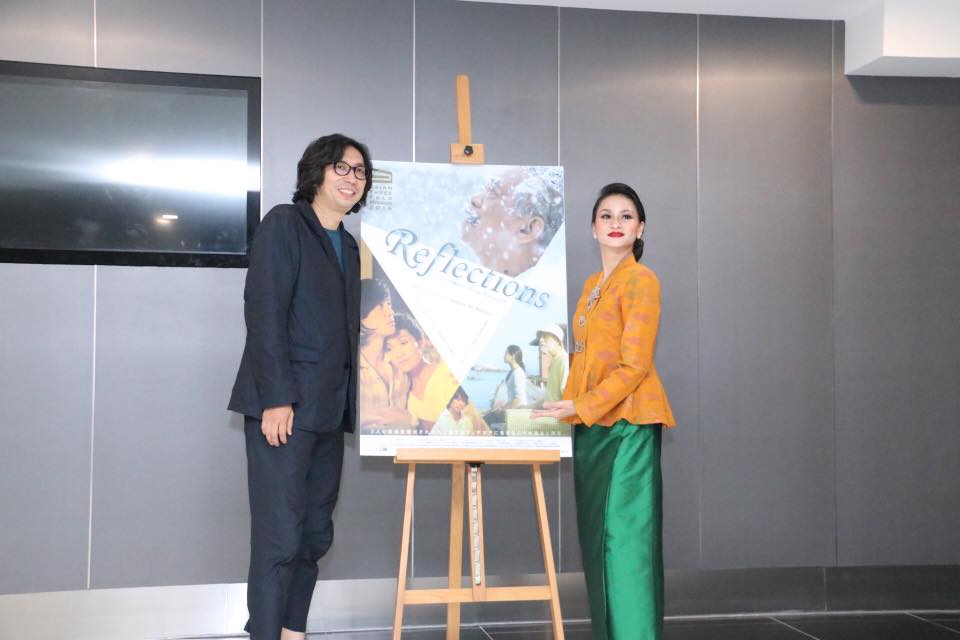 Kuala Lumpur, 21 April – Asian Three-Fold Mirror 2016 : Reflections will make its Malaysian Premiere at GSC Mid Valley on 22 April 2017, shining a spotlight on the unseen ties that bind Japan and the rest of Asia. This programme is the first in a series of omnibus movies jointly produced by The Japan Foundation Asia Center and Tokyo International Film Festival (TIFF). It was launched in 2014 as part of endeavour to deepen mutual understanding and further cultural exchange within Asia. The collaborations brings together renowned directors from Japan and neighbouring Asian countries to contribute works depicting stories of interconnectedness in the region.

Isau Yukisada will be in town to lend start power to the special occasion. The award winning auteur – who has thrice been nominated at the Japan Academy Prize, winning once – is set to present pigeon, his piece of the multi part anthology along with lead actress Sharifah Amani as well as producers Woo min Jing and Edmund Yeo.

Pigeon film focused on the warm kindship between a Malaysian care worker (Amani) and an elderly Japanese man suffering from dementia (Masahiko Tsugawa). This movie was fully shot in Penang with local cast and crew,it includes in its credit names familiar to native audiences the likes of popular actress Ms. Sherry Alhadad and musician-slash-actor Nas T.
Asian Three-Fold Mirror 2016: Reflections had its world premiere on 26 October 2016 during the 29th edition of TIFF and has since been showcased at film festivals internationally. 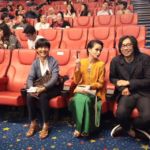 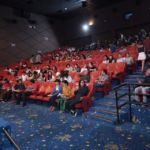 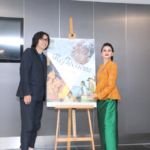 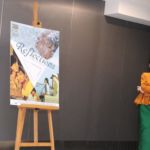 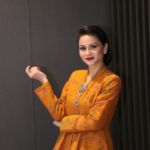 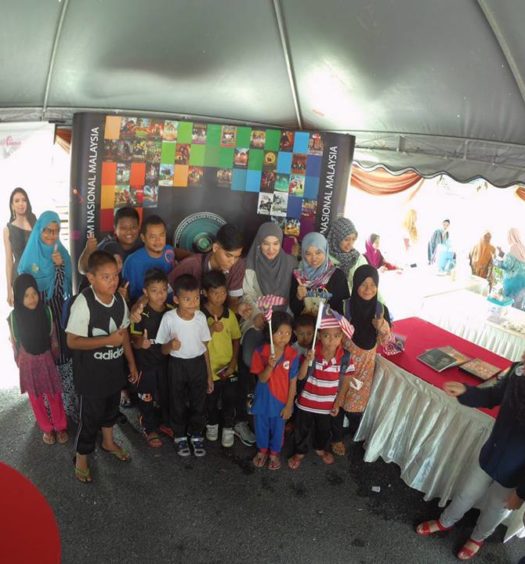 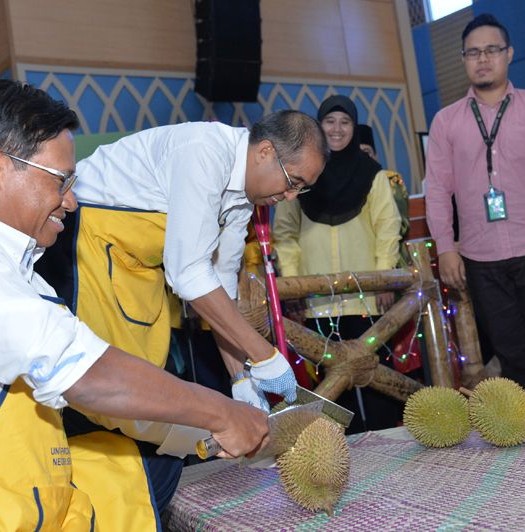