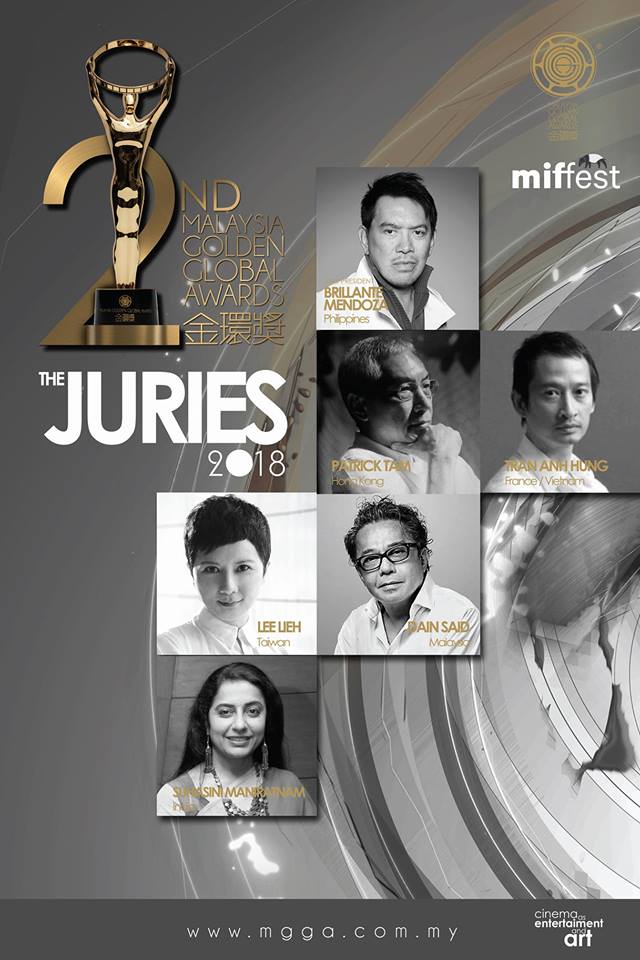 A self-described “late bloomer” in filmmaking, Mendoza started out in advertising before turning to directing his own films at the age of 45. Today, he is one of the Philippines’ most celebrated filmmakers, his films often competing at the Cannes Film Festival. He first won Best Director in Cannes in 2009 for the gritty crime drama Kinatay. Last year, Ma Rosa, a drama about drugs and corruption, competed for the Palme d’Or and garnered a Best Actor award for lead actress Jaclyn Jose. Mendoza’s brand of social realism continues to shed light on the struggles of the less privileged in Filipino society.

“We are extremely honoured that Mr. Mendoza has accepted our offer to be president of the MGGA 2018 jury. Mr. Mendoza is a leading light of Southeast Asian cinema. His gritty, powerful socially-conscious films are proof that cinema can play a vital role in illuminating and eliminating the social ills that plague our modern societies,” says Joanne Goh, Managing Director of MIFFest and MGGA.

An icon of Korean Cinema and a loved and admired figure internationally, Kim Dong Ho, the founder of Busan International Film Festival (BIFF) and the Jury President of MIFFest has returned to MIFFest and serves as the Permanent Honorary President. He has contributed to the promotion of Korean cinema and has been promoting Asian film talents. In 2011, Kim has awarded the 5th Asian Film Outstanding Contribution Awards.

Award-winning Malaysian actress Angelica Lee Sinje (Ice Kacang Puppy Love, The Eye, Murmur of the Hearts) continues her involvement with the festival as MIFFest Ambassador. This year, Malaysia International Film Festival unveils ‘Humanity’ as the main campaign theme and key message. A new design concept was created to represent the 2 faces of humanity that is ‘Hope’ and ‘Despair’.

MIFFest and MGGA is supported by the National Film Development Corporation Malaysia (FINAS) and Tourism Malaysia. 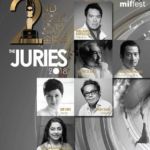 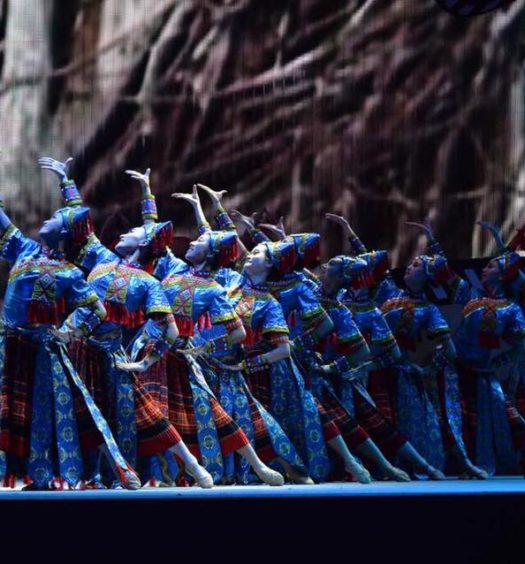 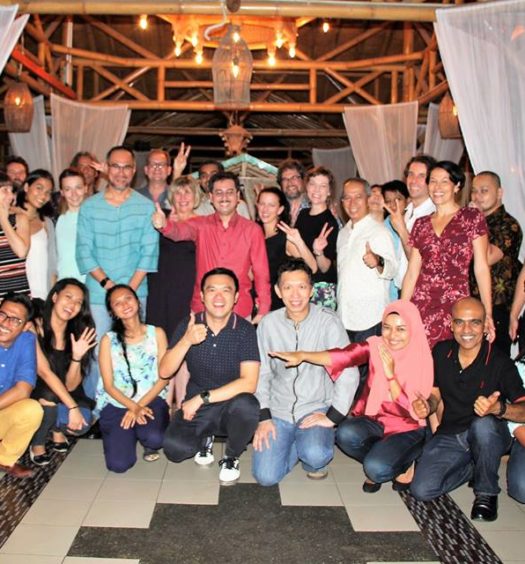