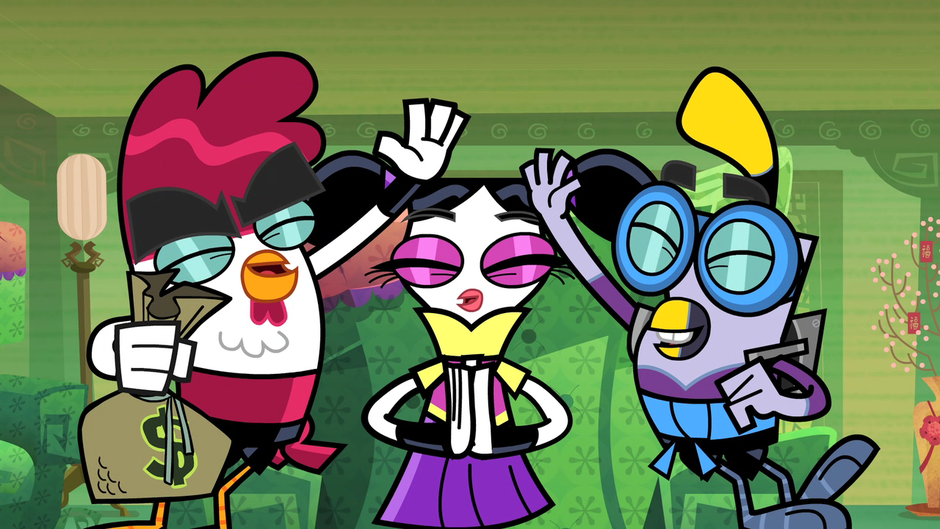 By administrator  •  5 tahun ago

The action packed comedic story takes place on a bird-filled island called Rocky Perch, which tells a story of Chuck who turns into ‘Kung Fu Chicken’, providing Kung Fu style security and protection to the citizens of the island. When Chuck inherits a very special amulet in the shape of a golden egg with amazing powers, Chuck goes bizarre utilizing his powerful new abilities.

Chuck Chicken was made possible by the funding provided by the Malaysian Government under the Ministry of Communication and Multimedia, and it took Animasia Studio approximately 18 months for production by 100 Malaysian creative talents.

Furthermore, Managing Director of Animasia Studio, Edmund Chan declared, “We are so excited to have Disney Channel on board as our broadcast partner to telecast Chuck Chicken in Southeast Asia, as it will soon join the ranks of other world-class animation properties on Disney Channel, such as Pac-Man and the Ghostly Adventures and Camp Lakebottom.

As the future of Malaysian animation looks promising, Dato’ Kamil Othman, Director General of the National Film Development Corporation Malaysia (FINAS) hopes that the country’s filmmakers and animators will produce more stories that has the potential to go global. “Animasia Studio is now in the same league as the other world class animation studios and this is a testament to the strength of our local talents and entertainment industry. We will continue to produce more world class contents as this is only the beginning of what’s to come.” 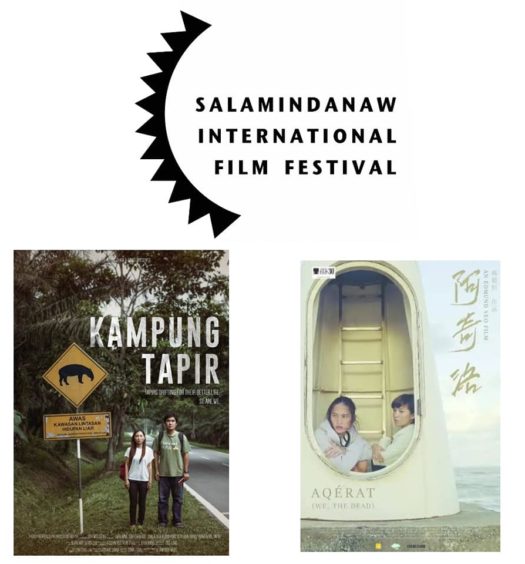 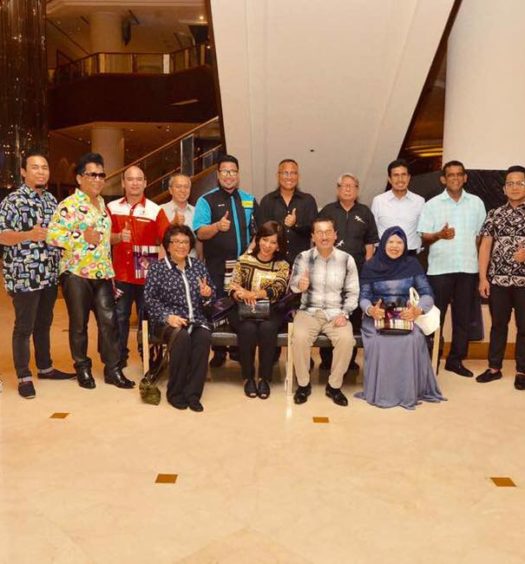