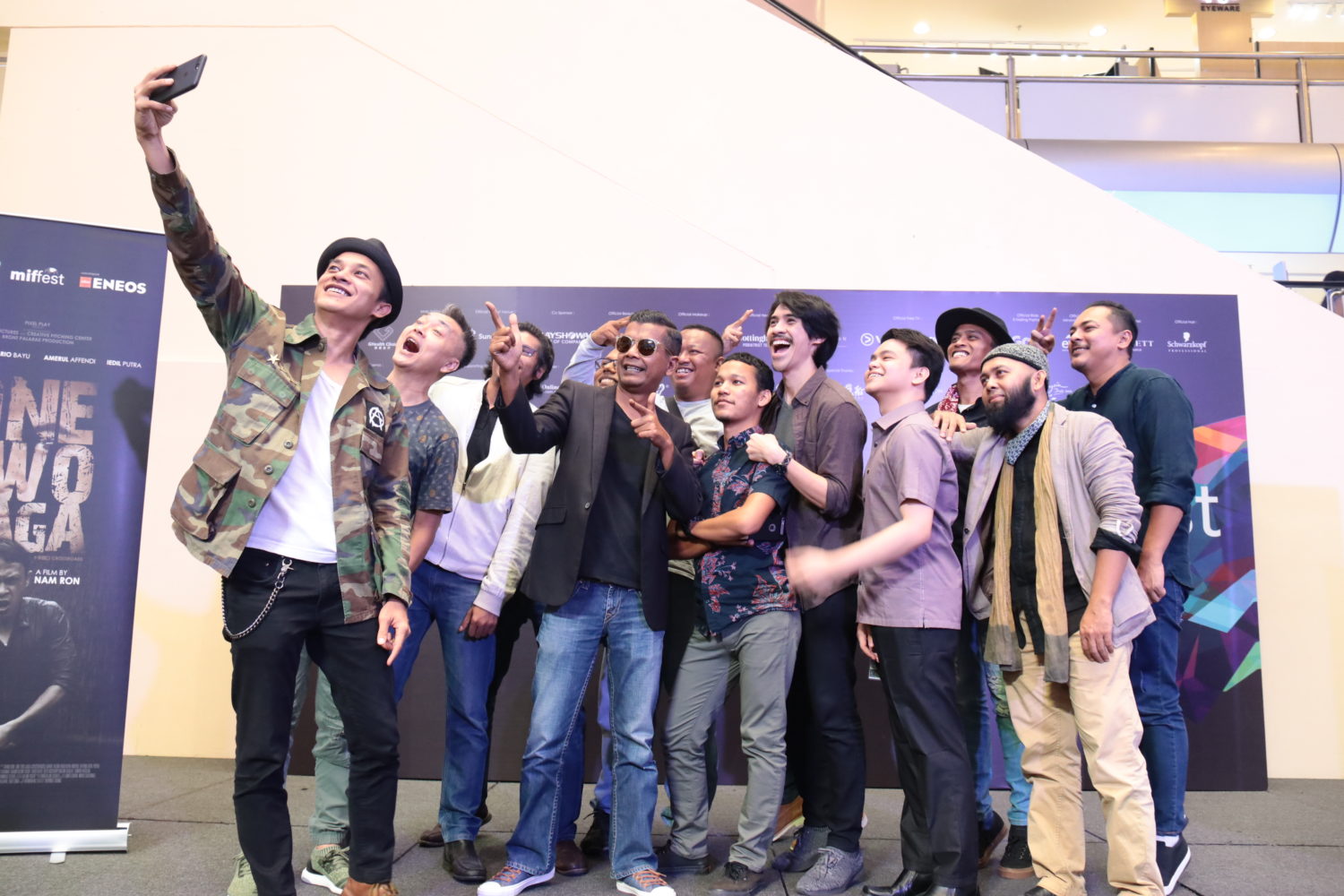 Directed by Nam Ron and produced by Bront Palarae and Rozi Izma from Pixel Play, highly awaited One Two Jaga is the first action film that explores the worlds of two cops and an illegal immigrant couple collide in their quest for survivals. It also goes down in history as the only film screenplay about the Malaysian police’s corruption that PDRM has approved to date.

Starring Zahiril Adzim, Rosdeen Suboh, Amerul Affendi, Iedil Putra, Chew Kin Wah, Indonesians Ario Bayu and Abigail Asmara and Filipino talent Timothy Castillo, the film director, award winning Nam Ron, who also stars in it, wants to present a story which is a social commentary that occur within the tapestries of our society. 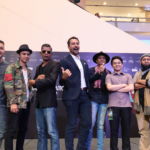 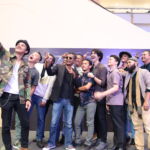 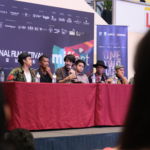 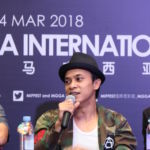 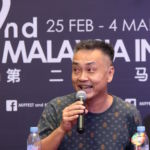 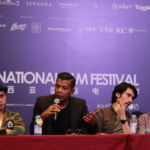 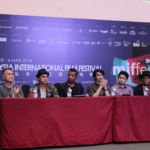 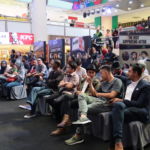 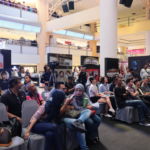 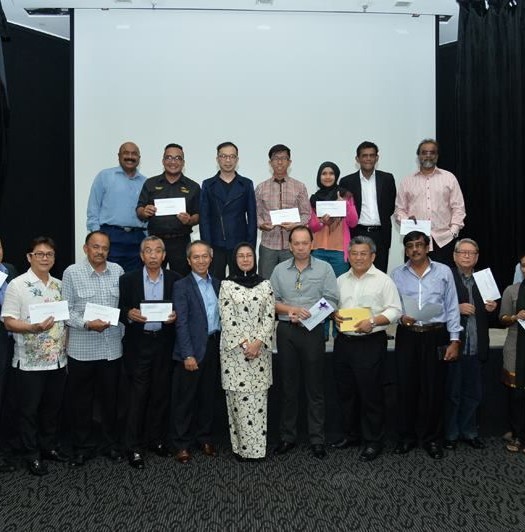 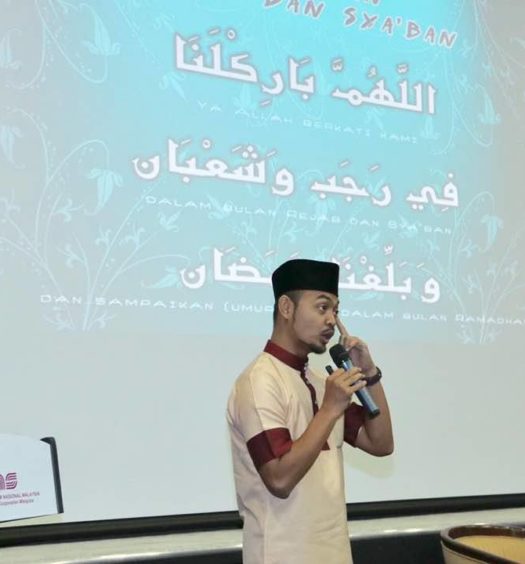