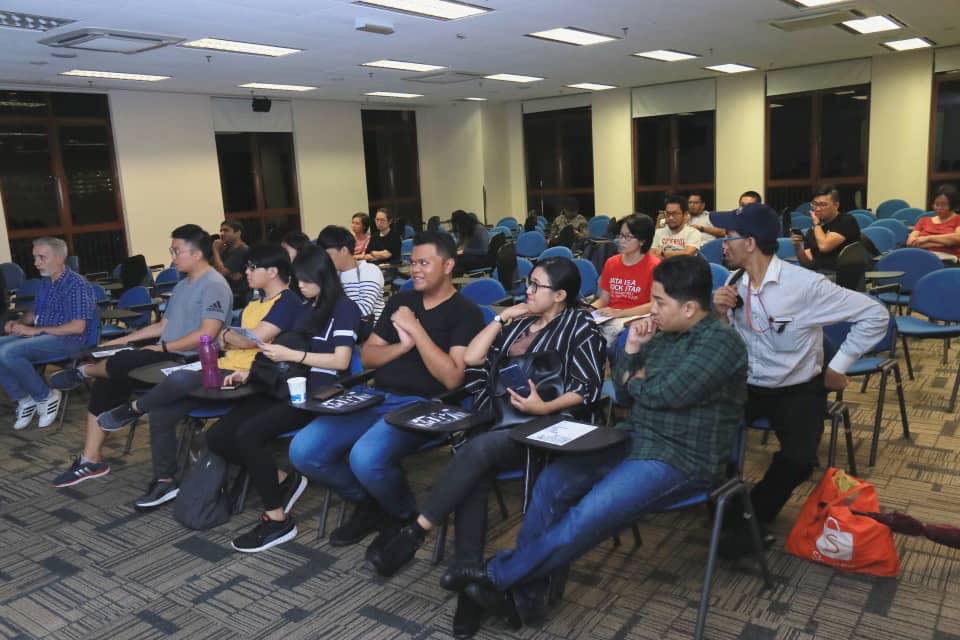 While SeaShorts Competition recognizes the most promising filmmaker competing for Purin Pictures’ Purin Award worth USD2,500, Next New Wave Competition has become another significant platform in the festival with the aim to nurture young and emerging filmmakers in Malaysia

There will be fun programs and a campaign call ‘Ayuh BerSeaShort’ that provides a moving shuttle bus from Kuala Lumpur to Georgetown, Penang with special programmes on the bus designed for the goers such as ‘Confession of A Programmer’, ‘What is Short Films to You’ Short Film Challenge, ‘Favourite Southeast Asian Song List’, and ‘Special Edition of SeaShorts 2018 Introduction Video’. 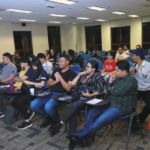 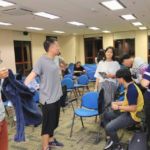 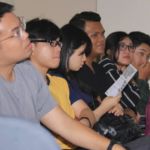 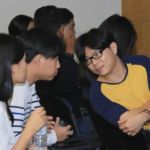 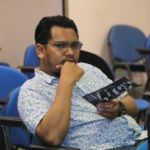 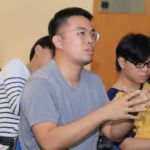 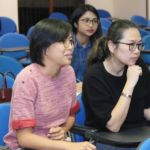 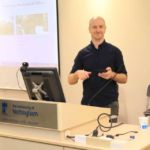 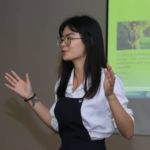 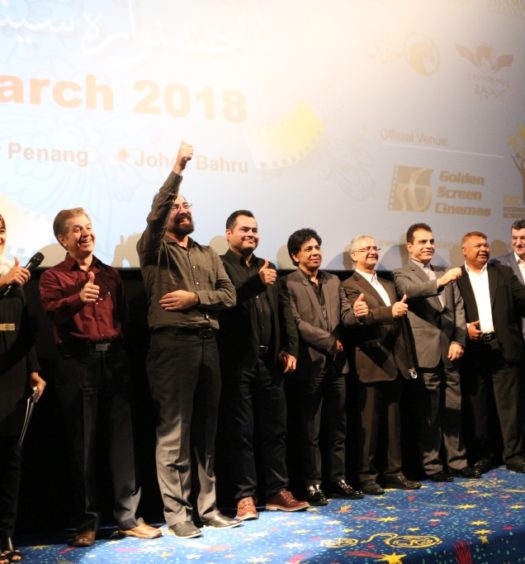 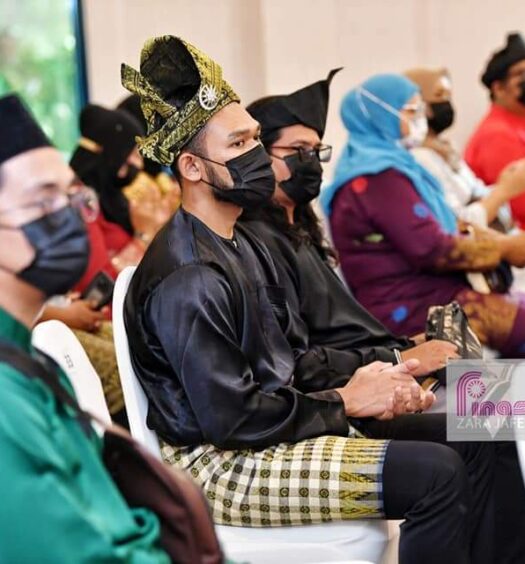