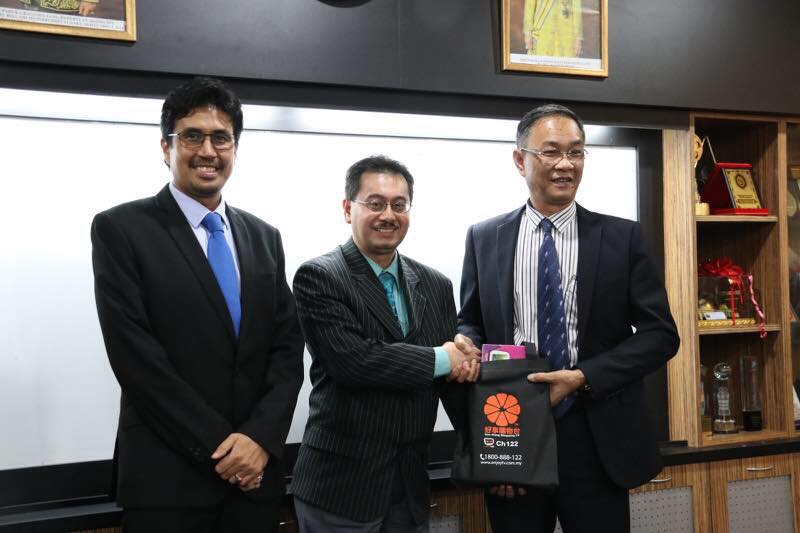 Thus, as FINAS has been working closely with international and regional film bodies to tap new markets and build strategic collaborations with foreign parties, the Director General of FINAS, Dato’ Fauzi Ayob highlighted the importance for Malaysia to build regional conversation on the need for increased cooperation between local and foreign producers, amid moves by FINAS to join with foreign countries, solidify its international network and promote potential foreign investment through film incentives.

“This visit from Shenzhen Media Group signifies the strategic roles of FINAS not only on promoting business trade but as the medium to promote continuous bilateral cultural exchanges between two parties as well as our filming incentives offered by Malaysia” said him. 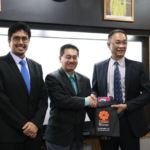 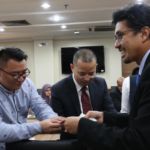 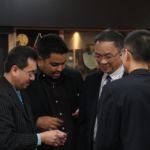 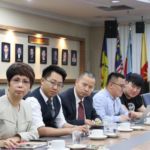 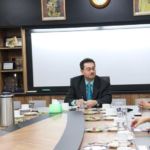 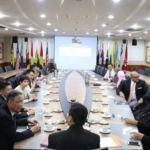 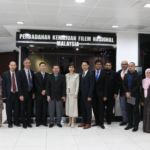 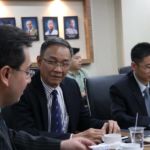 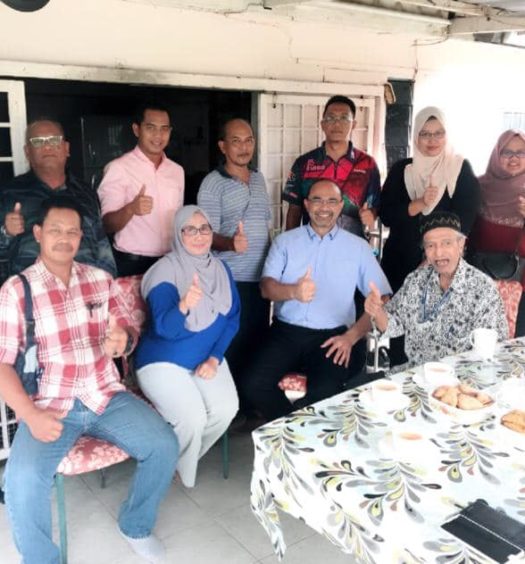 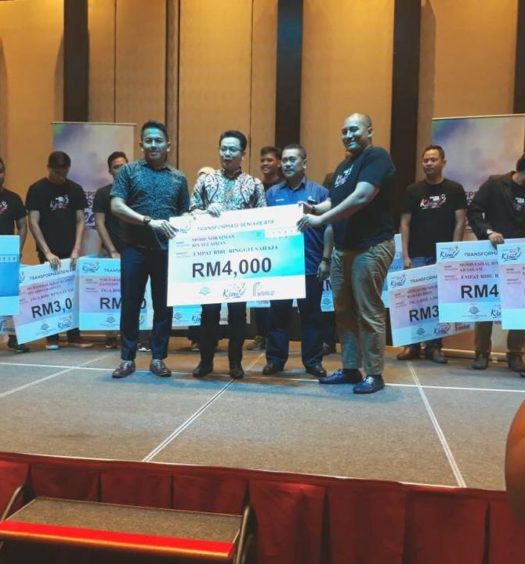