‘Fly By Night’, a debut feature film by award winning Malaysian filmmaker, Zahir Omar, has been officially selected to be featured and is all set for its world premiere at Korea’s biggest film festival, 23rd Busan International Film Festival, held from 4 to 13 October 2018. As one the six feature film projects to receive this year’s Post Production Fund from Asian Cinema Fund (ACF), Zahir’s ‘Fly By Night’ produced by Perin Petrus and Leonard Tee tells about a group of taxi drivers and small-time extortionists who are forced to escalate their criminal activities to pay off debts. 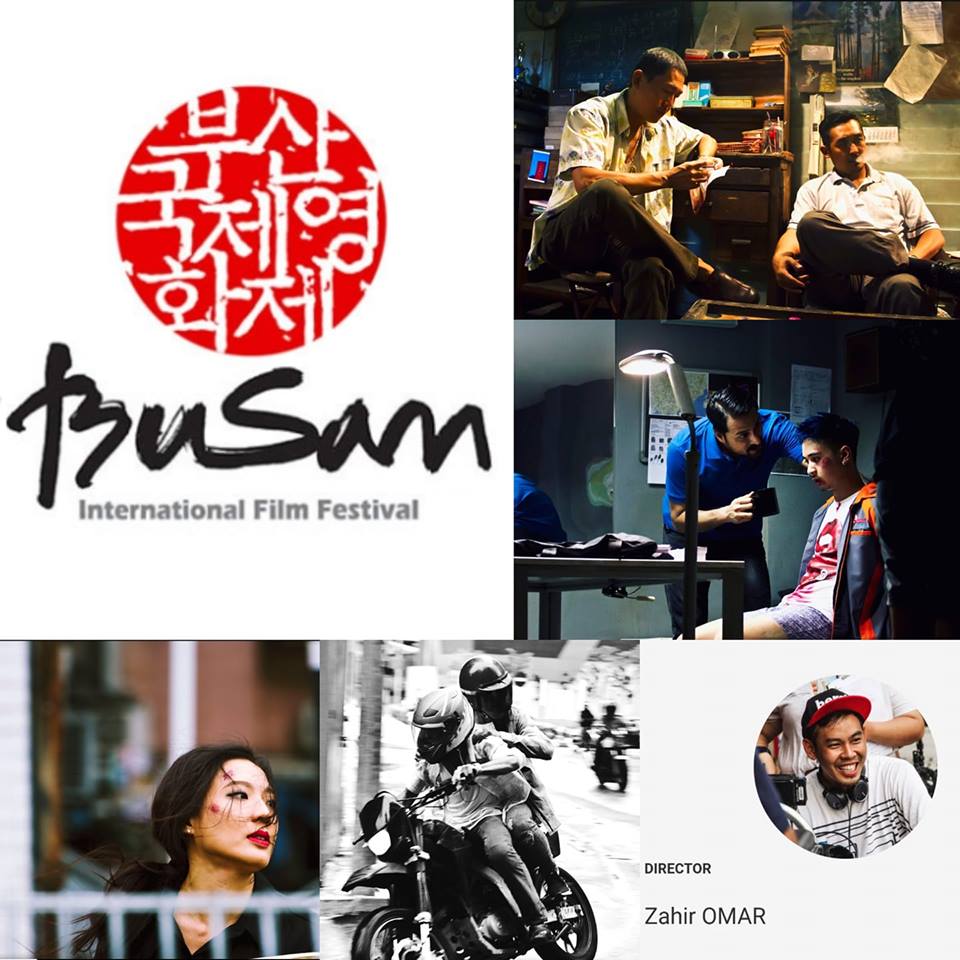 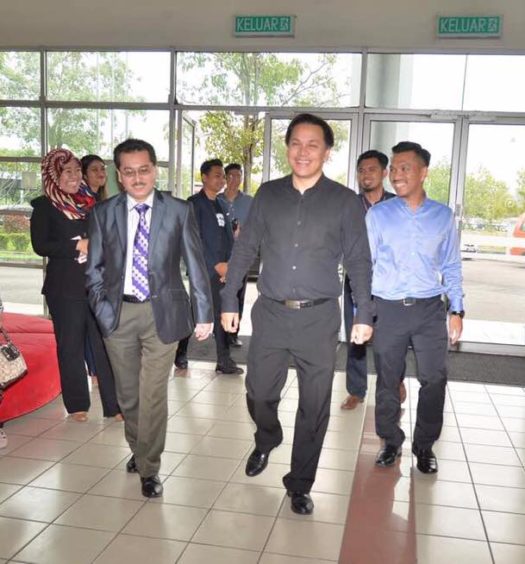 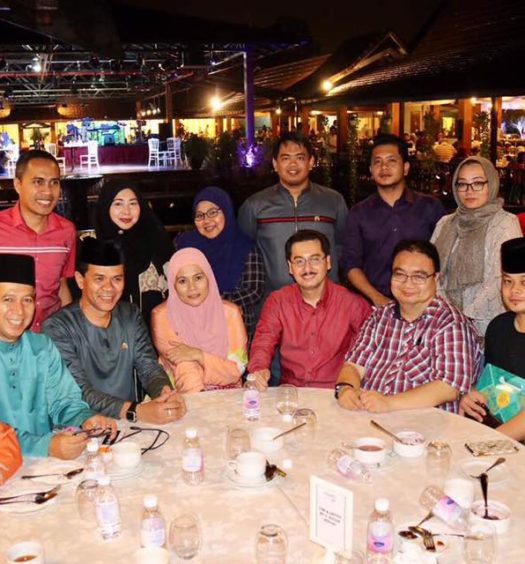