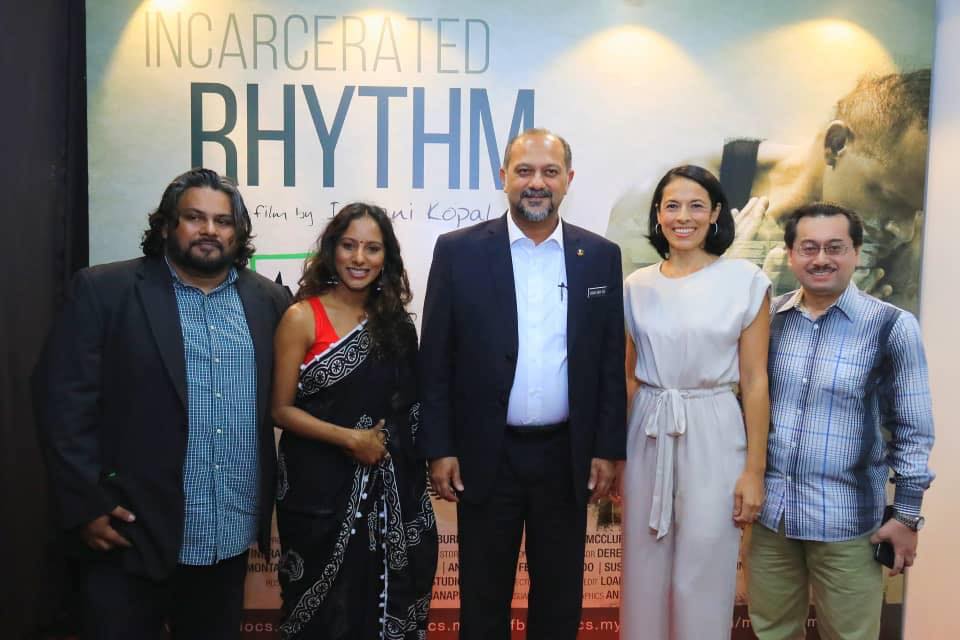 Produced and directed by Indrani Kopal, ‘Incarcerated Rhythm’ tells a story about six men during their three years of freedom after each spent over a decade in federal prison. While serving time, all six men participated in a modern dance rehabilitation program, the only one of its kind in the United States. Now free they have to navigate old relationships, secure a job, and decide whether to continue dancing or move on. 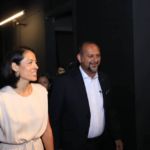 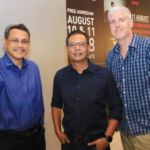 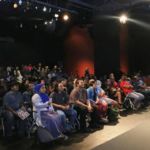 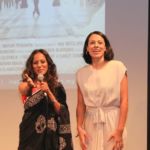 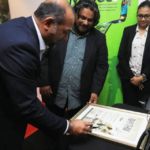 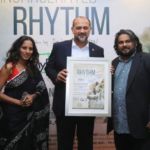 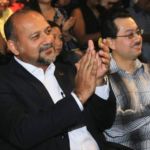 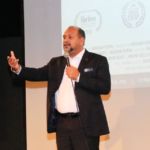 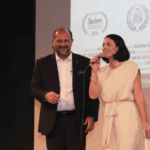 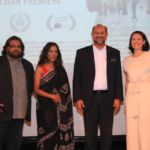 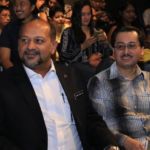 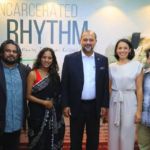 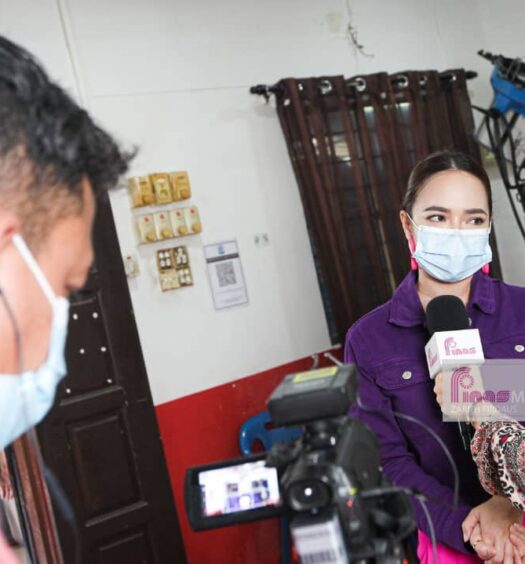 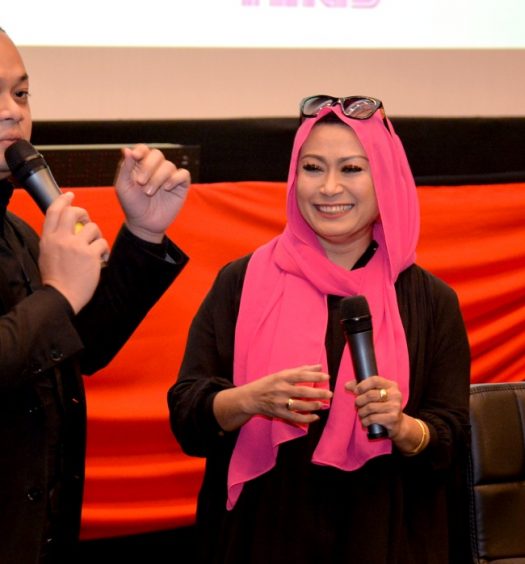