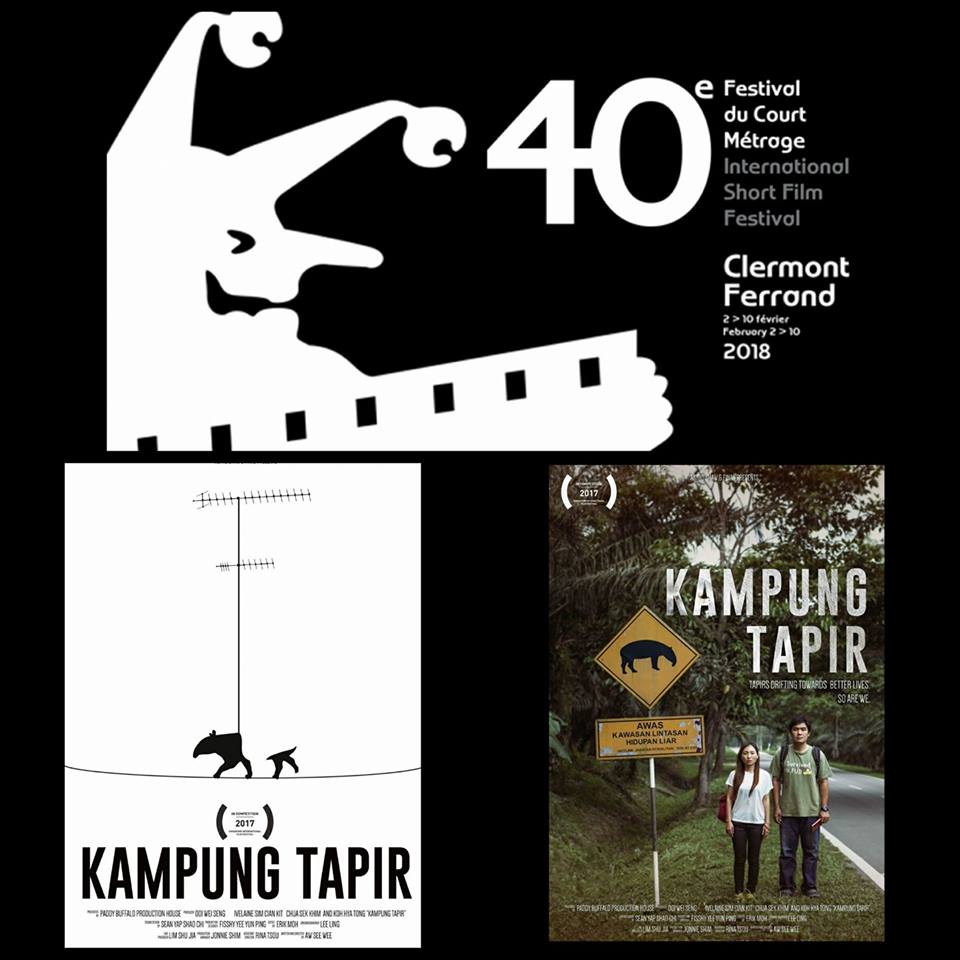 Award winning short film, ‘Kampung Tapir’ written and directed by Aw See Wee that was developed at ASTRO & FINAS Shortcuts Workshop in 2016 has been officially selected to represent Malaysia at 40th Clermont-Ferrand International Short Film Festival which has been the biggest short film festival organized in France. Previously featured at 28th Singapore International Film Festival, this critically acclaimed short film depicting the struggle and emotional journey of Anne and her family in choosing their destiny is one of the 74 films across the world selected under the International Competition section and will be exclusively screened as its European Premiere.

Held from Feb 3-11 this year, The Clermont-Ferrand International Short Film Festival has been the biggest international film festival dedicated to short films organized annually in Clermont-Ferrand, France. Being the second largest film festival in France after Cannes, in gathering over 160,000 attendees and 3,500 professionals annually where the respective audiences has a choice of 600 films, across all sections, and the three competitions (National, International and Lab). 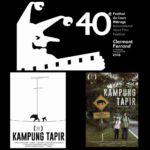 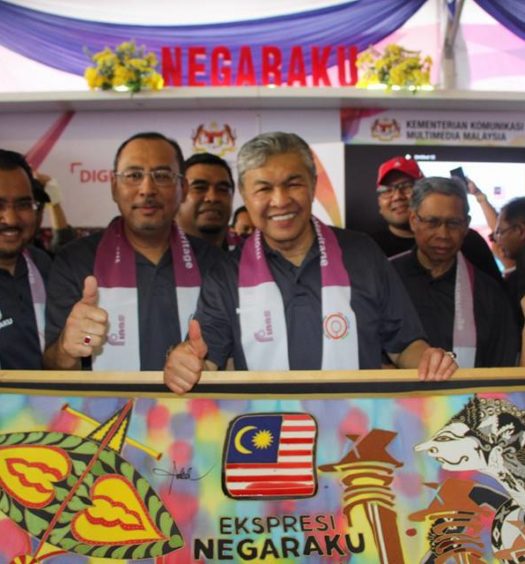 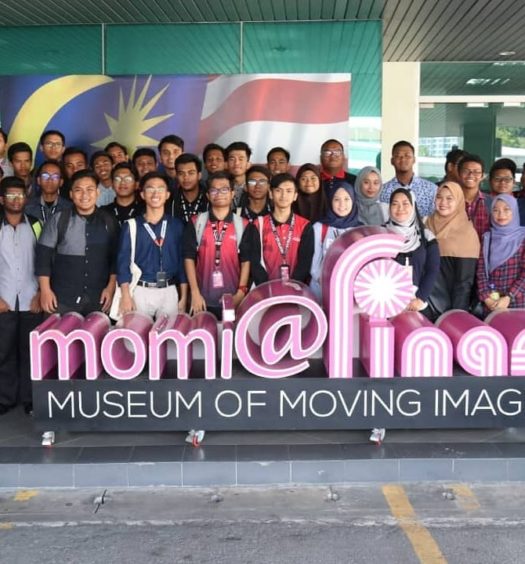