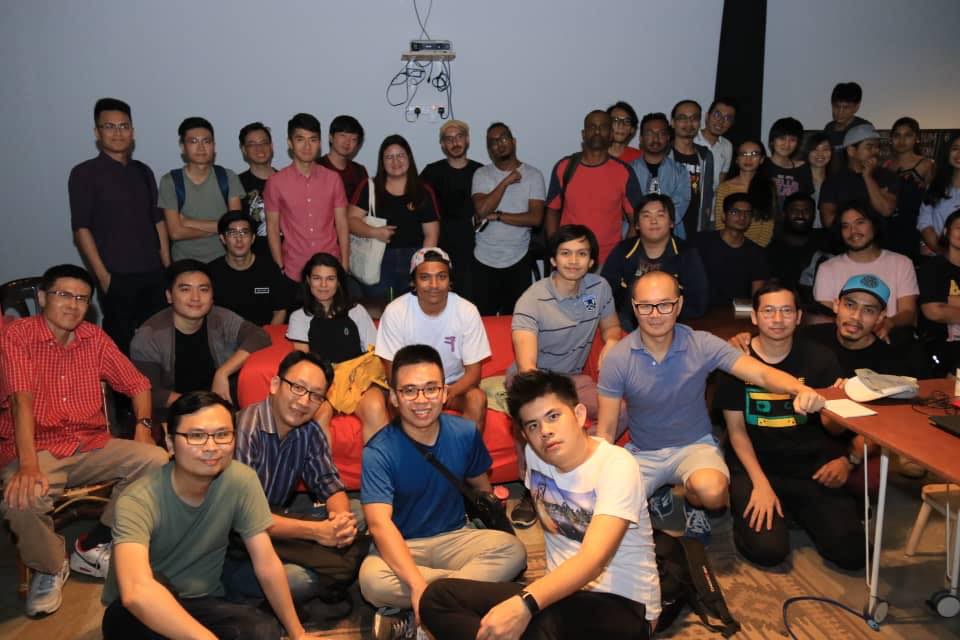 Focusing on greater investment in development to bring feature film to fruition with the best possible collaborative teams and strategies to find investors and markets and connect with audiences, Raymond whose award winning films, Boo Junfeng’s APPRENTICE(Cannes Un Certain Regard 2016), Pen-ek Ratanaruang’s SAMUI SONG (Venice 2017) and HEADSHOT (Berlin, Panorama 2011), among many others highlighted the importance of international labs, markets and film festival as strategic platforms to connect aspiring filmmakers with global players and strengthen economic ties.

‘Many of our young filmmakers have the potential embarking on their feature debut but they must be incubated with proper development in scriptwriting and production so that their films can travel domestically and internationally’ says Raymond who also served as consultant for Cannes’ International Critics’ Week and the Toronto International Film Festival. Launched last year, SEAFIC is an intensive script lab for Southeast Asian film makers to strengthen the quality of their feature-length films by developing and advancing their scripts. 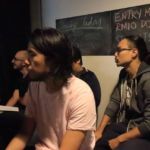 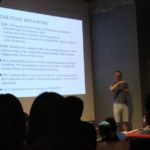 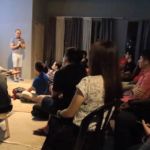 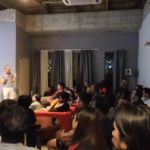 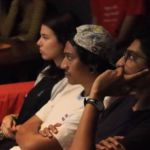 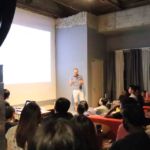 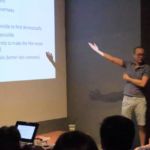 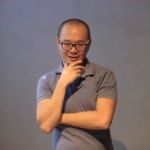 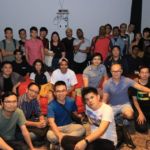 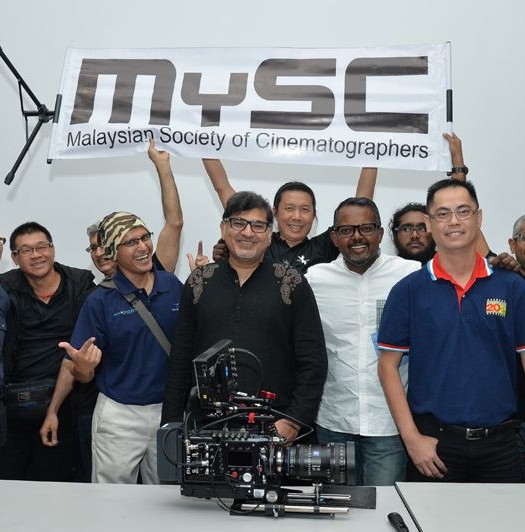 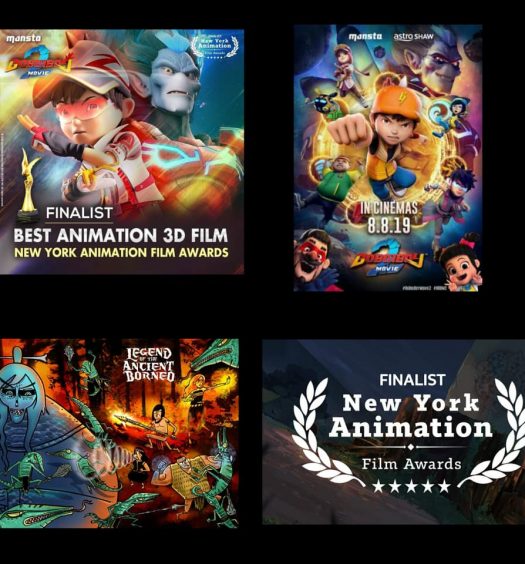