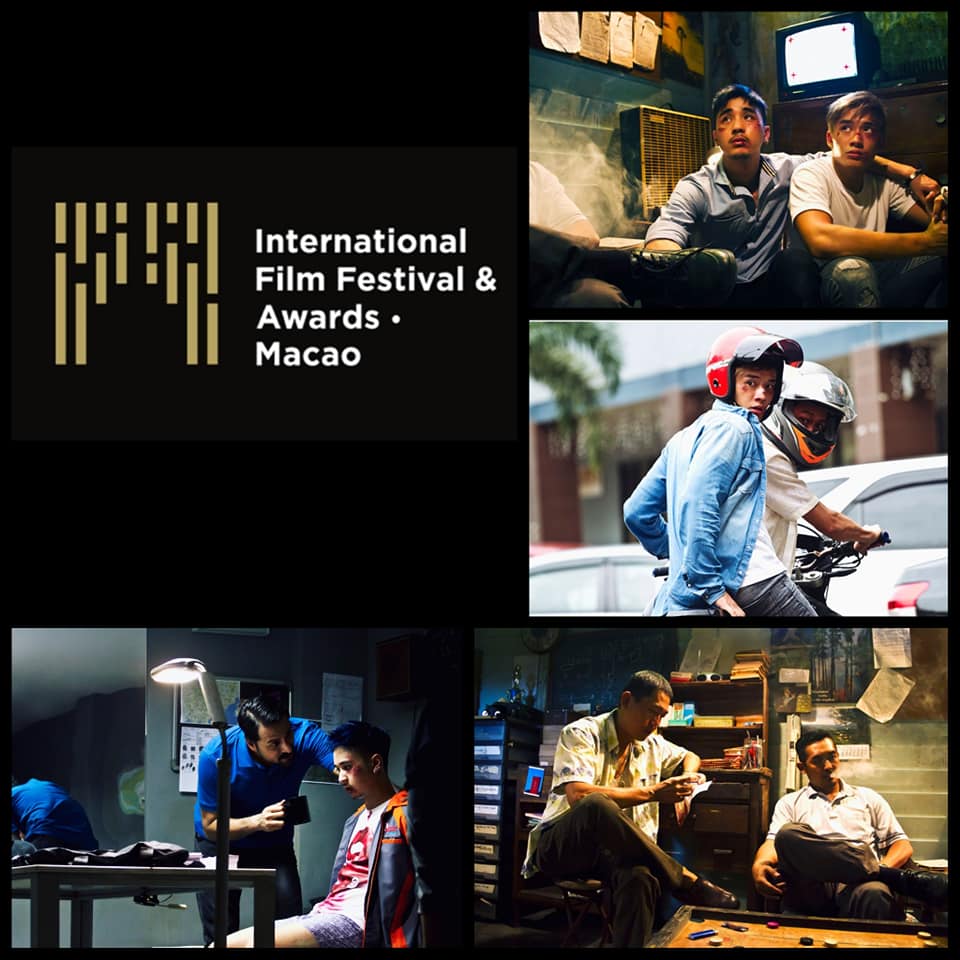 ‘Fly By Night’, a debut feature film by award winning Malaysian filmmaker, Zahir Omar, has been officially selected to be featured at the 3rd edition of the International Film Festival & Awards Macao (IFFAM) slated to run from Dec. 8 to 14 at the Macau Cultural Center in Macau, China. Organized by the Macau Government Tourism Office (MGTO) and the Macau Film & Television Productions and Culture Association (MFTPA), Zahir’s ‘Fly By Night’ produced by Another Planet in association with Jazzy Pictures and Plush revolves around a group of taxi drivers and small-time extortionists who are forced to escalate their criminal activities to pay off debts./p> 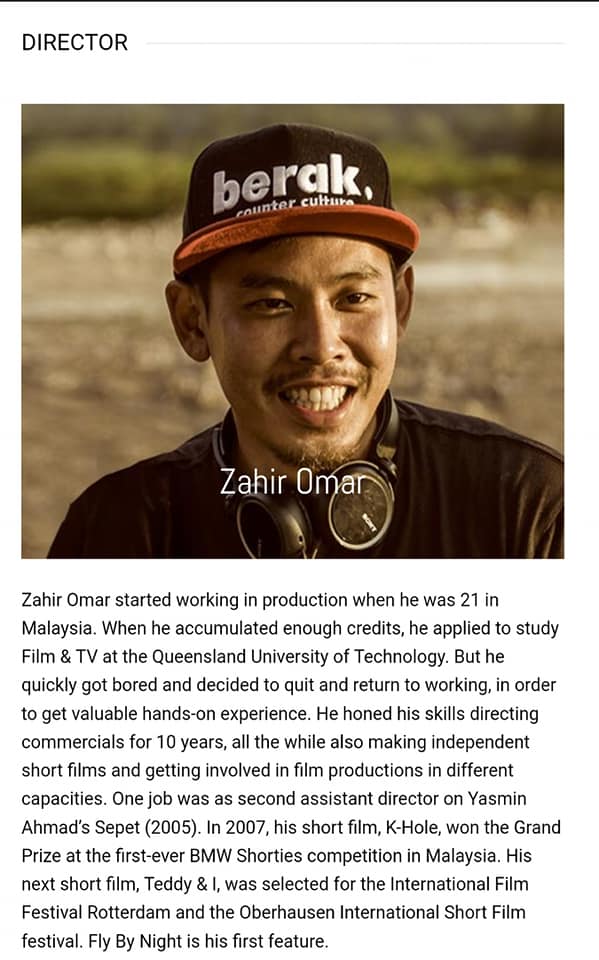 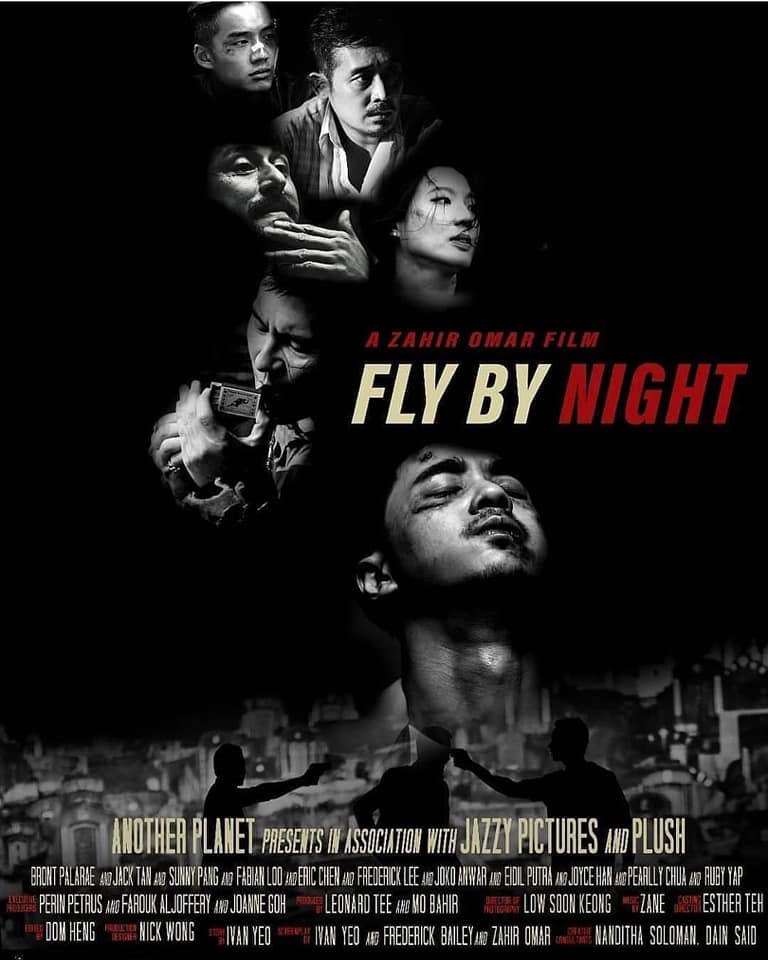 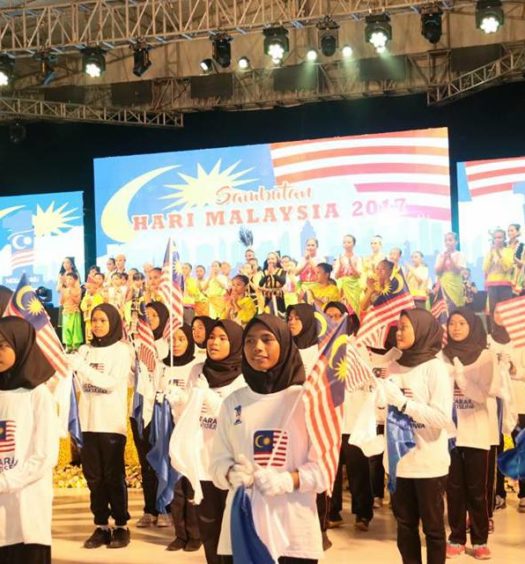 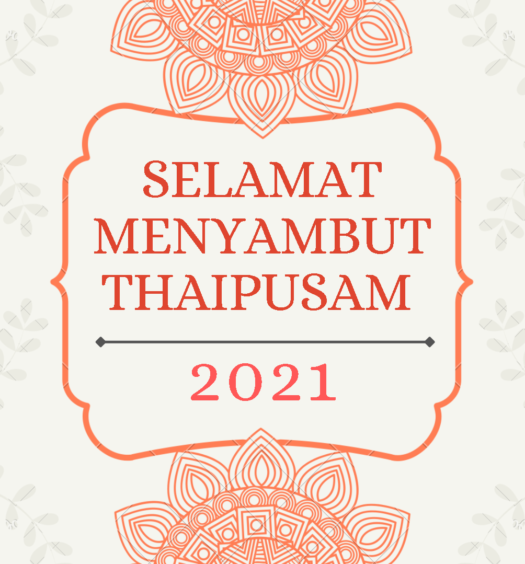